What is an Arachnid?

Most people know that spiders are a species of arachnid, but what exactly does that mean? What is an arachnid? Are there other arachnids out there besides spiders? And are arachnids and spiders the same as insects? 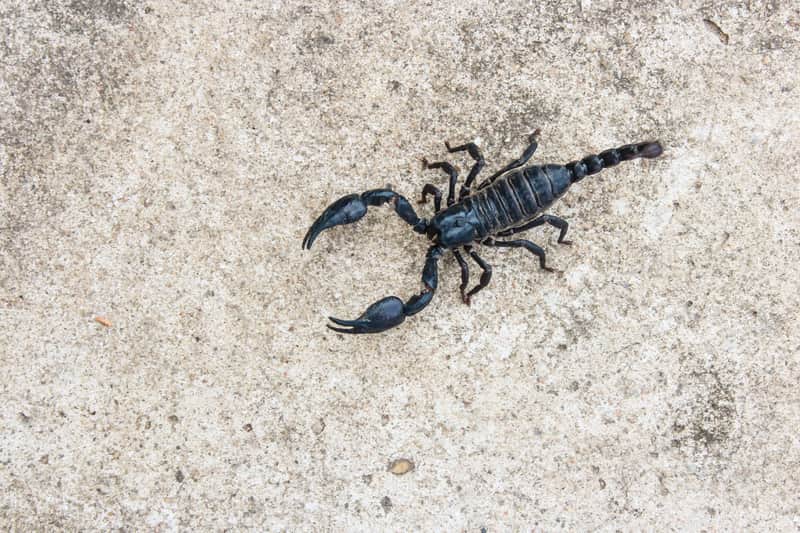 As you can see, there are a lot of questions that surround arachnids. Fortunately, we’ve got plenty of answers for you.

Let’s start at the beginning and talk about what exactly arachnids are. These creatures from the class Arachnida are arthropods, which are invertebrates that have exoskeletons, segmented bodies and at least three pairs of jointed legs.

Arachnids have some unique features that set them apart from other arthropods, like:

Are Spiders the Only Arachnids?

No, spiders are not the only creatures who can lay claim to the title of arachnids. There are more than 100,000 species of arachnids in the entire world. Of this number, only about 47,000 of the known species are spiders. That leaves plenty of other arachnids out there. And, fun fact: The word arachnophobia actually describes a fear of arachnids, not just spiders.

What other creatures are arachnids? Well, there are scorpions, which use their pedipalps as pincers. Then you have harvestmen, which you might call daddy long-legs. These creatures are not actually spiders and break the arachnid rule of having multiple pairs of eyes — they only have one set. And pests such as ticks and mites… you guessed it! Also arachnids. Additionally, you have the lesser-known species of the class Arachnida, such as tailless whipscorpions, pseudoscorpions, solpugids, microwhipscorpions, hooded tickspiders, short-tailed whipscorpions and whipscorpions.

Of all the arachnids, though, spiders are the ones who are able to produce silk and spin webs.

Looking for more facts about this interesting class of arthropods? Read up on beach spiders and then learn why scorpions glow under black lights.