We provide industry-leading essential pest management services to more than 50,000 homes and businesses every day.

Terminix is a global leader in pest management, with over 95 years of experience. With more than 11,700 teammates and 380 locations around the world, Terminix services over 2.9 million customers. We are proud to live and work in the same neighborhoods as our customers, who trust us with servicing over 50,000 of their homes and businesses every day. 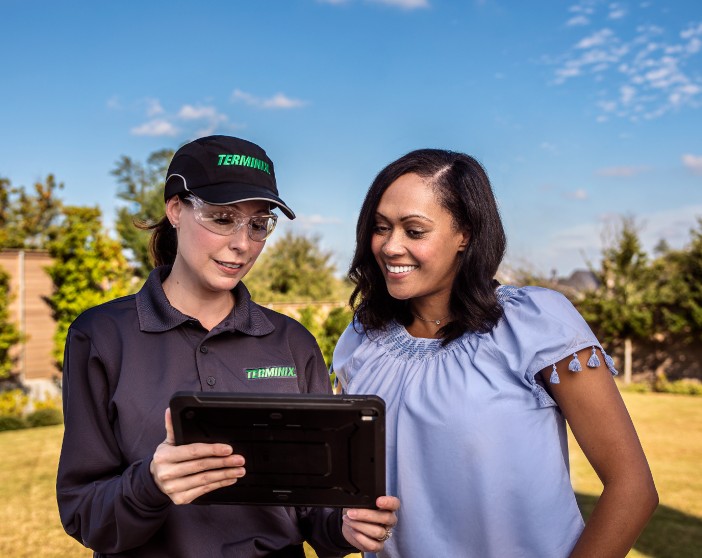 Do the Right Thing

We have high ethical standards, we want to be safe, and we want our customers to be safe. We have a responsibility to protect the environment. By doing the right thing, we ensure the success of all our stakeholders.

We strive to be the trusted advisor of every customer we serve. We anticipate the needs of every customer, both internal and external. We continually invest in our teammates, services, and technology in order to protect our customers and their assets. 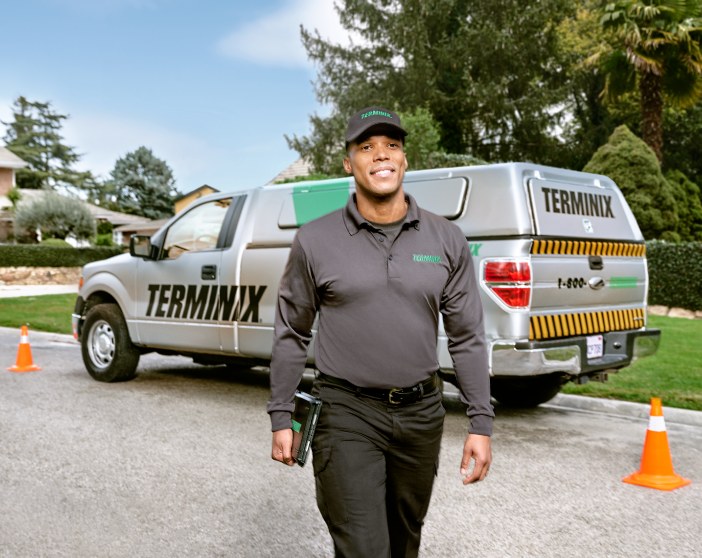 Lead with Respect and Humility

We recognize how much we can learn from others by listening. We see the best in every individual and every situation and treat our customers and teammates as they wish to be treated. It's about empathy, kindness, and a deep respect for everyone, in every way. 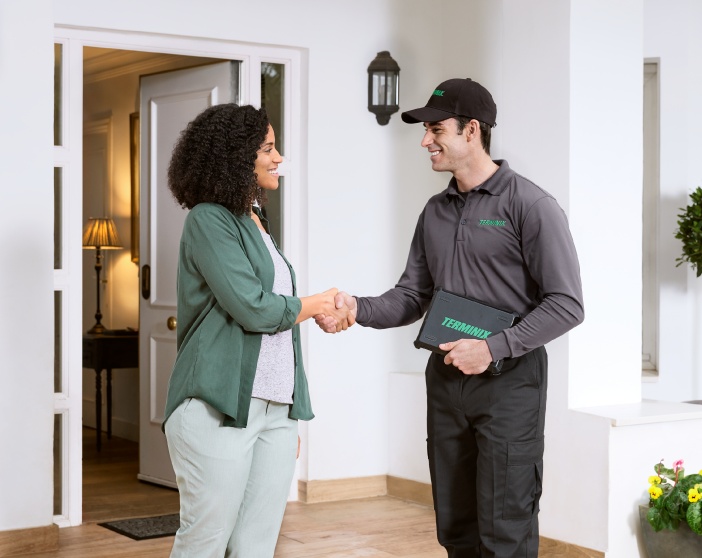 We foster diverse and compassionate teams that deliver exceptional customer and teammate experiences. There's a community and a career path for everyone at Terminix, and we are committed to helping each other find it.

We compete intensely and pursue winning with a passion. We are accountable for our results. We strive to get better every day and deliver industry-leading performance. We grow our business, and ourselves, in a way that makes us proud.

Get it Done the TMX Way

We give our best. We keep our promises. We deliver consistent service quality across our business through operational excellence. We are accountable for our results. We celebrate our success.

Each day, Terminix teammates and our partners serve more than 50,000 customers around the world. These customers have come to trust us because our frontline cares deeply about the quality of their work and the relationships they have built.

But this trust depends on our commitment to protect the health and safety of our teammates, customers and communities, and to promote a healthy and sustainable environment. We value that trust, and it’s our responsibility to live up to these commitments.

E. L. Bruce, owner of a hardwood flooring company in Memphis in the 1920s, was searching for a method of protecting his wood flooring from damage by termites. When his senior chemist Frank Lyons developed the first termiticide, an insecticide specifically designed to kill termites, he realized they had discovered the formula to "nix the termites." Hence the name Terminix, and the opening of the Bruce Terminix Research Laboratory in 1927.

In 1955, Terminix was the first company to offer a termite protection contract with annual inspections and a guarantee. Two years later, franchisees began offering residential and commercial pest control services.

Over the next 30 years, Bruce’s company would continue to expand nationally and internationally. In 1986, Terminix joined the ServiceMaster family of brands and by 1990, it was the largest pest control company in the world.

In 2007, Clayton, Dubilier and Rice acquired ServiceMaster Global Holdings and took the company private. And in June 2014, the company was again trading publicly on the New York Stock Exchange (NYSE: SERV).

In 2020, management of ServiceMaster Global Holdings, made the strategic decision to focus on the growing pure-play global pest control market and chose to sell the legacy ServiceMaster franchise businesses, adopting the powerful name Terminix for the parent company and for the first time the first name in termite and pest control, Terminix, was independently listed on the NYSE under the ticker TMX