What Are Some Enemies and Predators of Rats?

Rats might be one of the most famous pests around. Not only are they unsanitary, at times carrying pathogens that can cause diseases like rat-bite fever, leptospirosis or salmonellosis, but if they get inside your home, they can cause destruction by chewing on wires and insulation. They also reproduce rapidly, making them difficult to control. 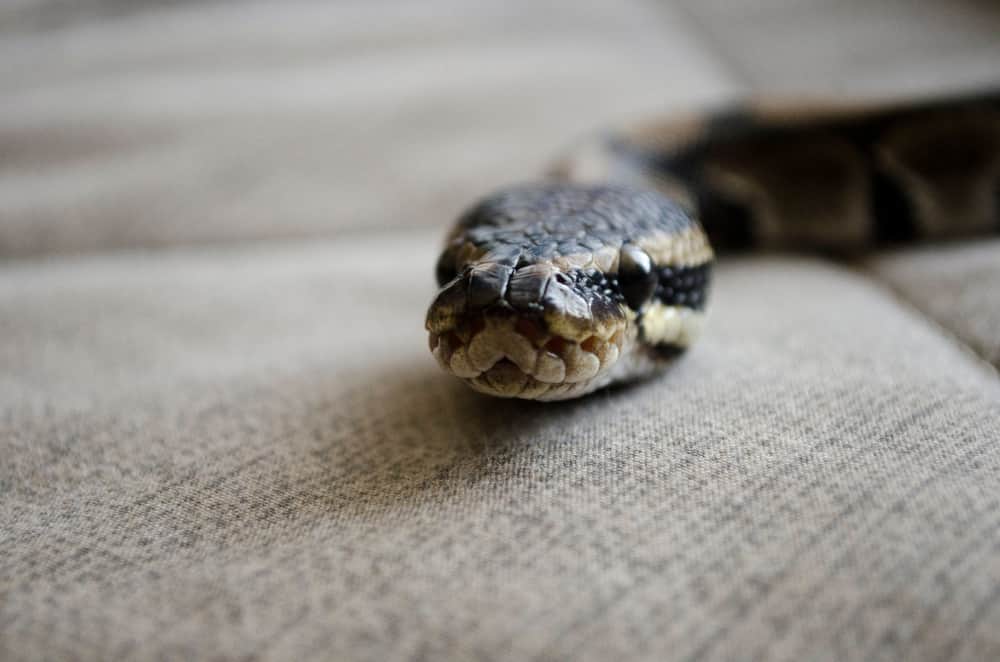 Like all other creatures in nature, though, rats do have some natural predators. Read on to find out more about some of the most common enemies of rats.

Animals that Prey on Rats

It’s no secret that cats, especially wild cats like bobcats and mountain lions, hunt rodents. Domestic cats may or may not hunt or play with mice and rats. In fact, many major urban areas experiencing rat problems are enlisting feral cats to hunt the rodents and help keep populations under control.

Famously, birds of prey feed on mice and rats. Raptors, including hawks, owls, eagles and falcons, are common predators. Red tail hawks, found across most of North America, and American kestrels, the smallest falcon in North America, will hunt rats by day. The barn owl, known for its characteristic round and white face, is a common nocturnal predator.

The basic snake diet includes birds, eggs and, yes, rodents. Most species of snake will eat small mammals, including mice, rats and squirrels. Rat snakes, which are very common in the Southeastern United States but can be found as far north as New England and Michigan, frequently prey on rats, as their name suggests. These snakes can be found in urban areas and frequently inhabit abandoned buildings and barns, where rats may be found. They kill their prey by constriction, and fortunately for humans, they are generally harmless and prefer to avoid confrontation.

The long-tailed weasel has a range extending across most of North America, extending as far north as Canada and as far south as Central America. These long, feisty mammals are quick and efficient hunters, feeding primarily on small rodents, including rats. They hunt by tracking their prey’s scent and sound, and while they can hunt during the day, they are most active at night. Weasels are especially helpful to farmers because of their ability to help control rat and mice populations.

Can These Predators Get Inside Your House?

Obviously, if you own a domesticated cat, you already have one of these predators in your home. While the chances of a bird of prey finding its way inside are incredibly slim, barn owls do nest in barns and other buildings. Snakes and weasels are limber, and it’s possible that if you have rats in your home, these animals may come inside. Snakes are excellent climbers and can fit through small spaces, and the long-tailed weasel’s flexible back allows it to fit into small spaces like rodent burrows.

If you’re concerned about these animals in your home, check the areas where rodents may commonly be found, including attics and crawl spaces. Rats, like mice, can also live behind walls, so pay attention to any scurrying or scratching sounds you hear. Other signs of a rodent infestation include:

For a variety of reasons, and because do-it-yourself methods of removal may be ineffective, rodent control should be left to the professionals. Terminix® offers FREE inspections and preventive solutions to help get and keep rats out of your home.


Or learn more about rats