Scroll down to learn more about what rats look like, their behavior, rat control and more.

Rats and humans have always lived side by side, but it's never been an easy relationship. Spotting a rat in your home or building can be unnerving.. One thing is certain, you don't want them to stick around. But in order to tackle your rat, you need to learn about your adversary to help you determine the best course of action.

If you're trying to identify a rodent in your home, remember that rats are much larger than mice. Their heads are large compared to their bodies. Rats have relatively small ears and their scaly tails are as long as their bodies. While mice have a light coating of fur on their tails, rat tails are hairless. An interesting fact about rats is that they are prolific breeders and, under the right circumstances, females can give birth to up to 10 pups approximately every three weeks. These pups are able to reproduce at between three or four months of age, allowing a rat population to quickly grow their ranks. 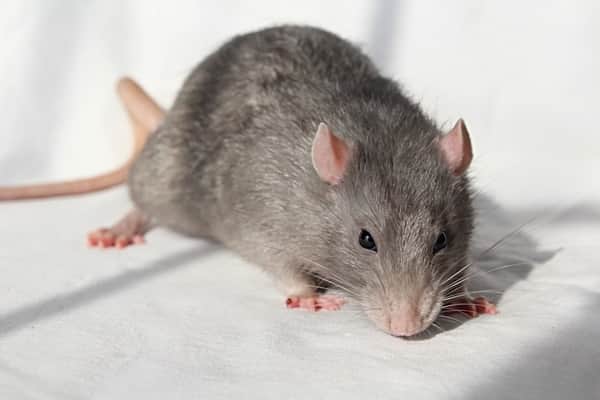 Did you know that rat's teeth never stop growing? Their constant gnawing and chewing as they feed and build their nests helps to keep their teeth from becoming overgrown. A rat's natural diet consists mainly of nuts, fruits, seeds, insects, and smaller animals, however they'll happily consume food intended for people and pets, as well.

Although they generally try to avoid people, rats can become quite aggressive and dangerous if cornered, attacking out of fear. While many instances of rate bites are harmless, there is a chance the rat could infect a person with rat-bite fever. While rat-bite fever can be transmitted through a bite, as its name implies, a person can also become infected with this disease as a result of eating food or drinking water that has been contaminated by rats. If untreated, rat-bite fever can have serious, and potentially deadly consequences.

Where do rats live?

Rats are highly adaptable and can live just about anywhere they find enough food, water, and adequate shelter. Some rats, particularly the Norway rat, often live in underground burrows. These burrows, or rat holes, can be found alongside the foundations of homes, basements, or in untended areas beneath garbage or woodpiles. The entrance to a rat hole is roughly two to four inches wide -- wide enough for rats to squeeze through. Inside rat holes are tunnels that these creatures use to get around.

However, since rats are also excellent climbers, they can nest inside homes and structures. Their cozy nests are ideal for raising vulnerable young year-round. Rat nests, unlike rat holes, are built aboveground and can be found in overgrown areas, trees, attics, or even inside hollow ceilings and cabinets.

What types of rats live in the U.S.?

While the U.S. is home to several species of rats of all sizes, there are some that are more common and pose more of a threat than others.

Also called the brown rat, street rat, or sewer rat, Norway rats are common pests. Norway rats grow to a body length of 10 to 12 inches and rarely weigh more than a pound. Their fur rantes in color from grey to black to brown and have bulky bodies, blunt noses, and a long, hairless tail. The Norway rat is known for its habit of gnawing, which causes serious damage. The pathogens found in rat feces and urine can lead to severe illness and disease in humans. 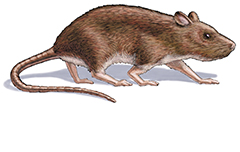 The reason these rodents are called roof rats is because they prefer to nest in high-up places like rooftops, trees, and attics. They're slightly smaller than their cousin, the Norway rat, and their fur is generally darker. In search of food, water, and shelter, roof rats will gnaw their way into homes, garages, and other structures. The risk of contamination through contact with rat feces and urine is high, and you can become very ill. 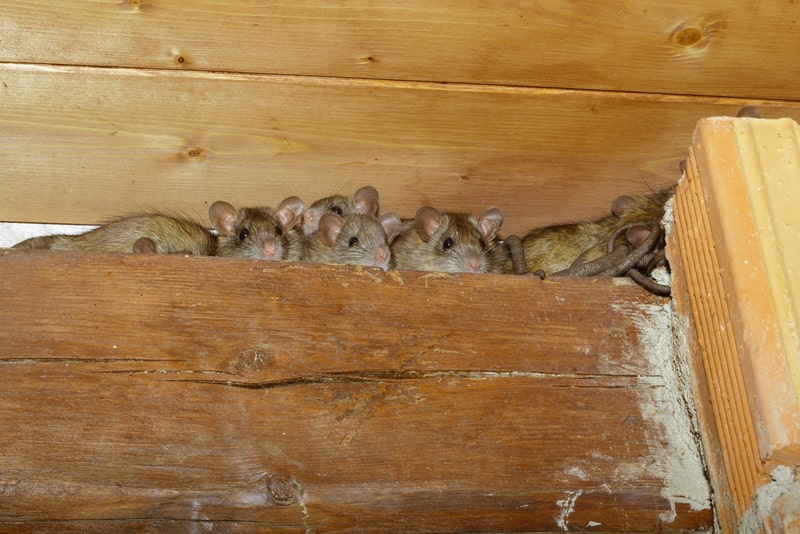 Signs of a rat infestation

The sight of a fast-moving, small, brown critter darting across the room can be a jarring experience. But, how can you tell if there's a mouse in the house or if you've got a rat problem? There are a few things that can help you better distinguish a rat problem from a mouse problem: 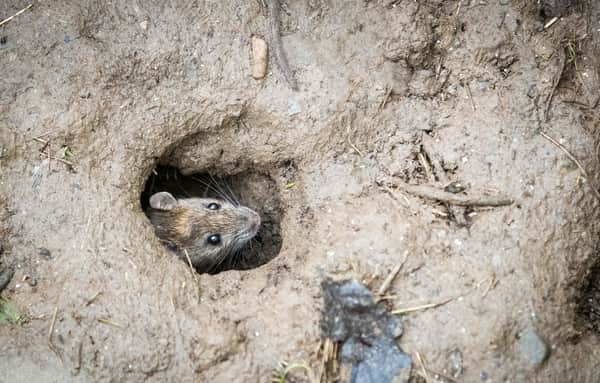 What damage can rats cause?

Rats are extremely destructive. Besides causing severe damage to your home's structure, rats can also eat their way through your home's wiring. This can cause a short, which could lead to a fire inside a wall. When they get in your personal items, they gnaw and chew constantly until they have destroyed everything in their path.

But, the biggest concern with a rat infestation is the damage they can do to your health. Rats are carriers of a multitude of diseases from hantavirus to the bubonic plague. Any food items that rats get into have to be discarded because it's contaminated. In addition, the fleas and ticks that live on rats also carry disease that can be passed to humans and pets.

How Terminix treats rats in your home

Your family's health and well-being are more important than anything to you and there is no way you want to be living with disease-carrying rats. You understand that you don't have to be bitten by a rat to be affected by them. Just getting close to their urine and feces is enough to make you seriously ill. Not to mention the damage they can cause to your home and structures.

Contact your local Terminix pest control experts to schedule a free, no-obligation pest inspection of your home today. We'll send out one of our licensed, experienced exterminators to take a look around your home and property. If we find evidence of a rat infestation, we'll work with you to develop a personalized plan to get rid of them. We'll also stick around to do follow-up treatments for those particularly stubborn rats who just don't want to leave.

Get started with rat control

What Do Rats Eat?

Where Do Rats Live?