Where Do Bugs Go in the Wintertime?

As the temperture drops, should you worry about finding more bugs in your home? 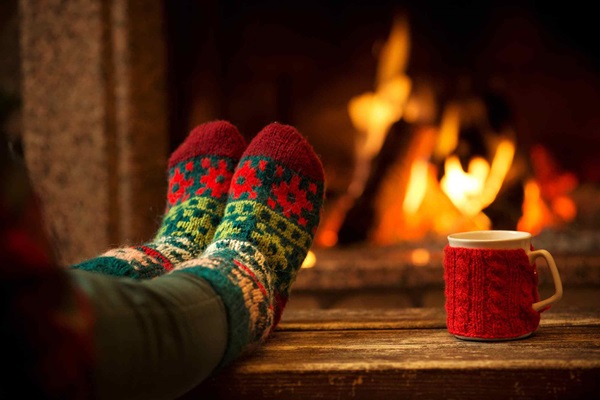 Arthropods (e.g., cockroaches, spiders, ants, mosquitoes) are exothermic; that is, they cannot produce their own heat, so they are dependent on environmental temperatures for mobility. The geographic distribution of pests is impacted by environmental temperatures, as some species of arthropods simply cannot survive or overwinter in freezing winter temperatures. Information about arthropod biology can assist pest control operators in developing management plans based on risk analysis of invasive and other species. Different areas/pests may require different types/levels of control, and this is expected to vary seasonally.

Some arthropods can produce a sort of antifreeze where their hemolymph (blood) contains glycerol that protects them from freezing during the diapause (hibernation) period. Depending on the species, arthropods may overwinter as eggs, larvae, pupae or adults. Cooler temperatures also slow development of arthropods, thereby decreasing abundance.

In temperate regions, once cooler temperatures arrive in fall and winter, arthropods either die, migrate or go into diapause until warmer temperatures return. Of course, in warm climates, such as southern Florida, or in other subtropical/tropical ecosystems, arthropods may be active year-round. In these areas, pest management practices continue to be as important in winter to the same degree as in spring/summer months. 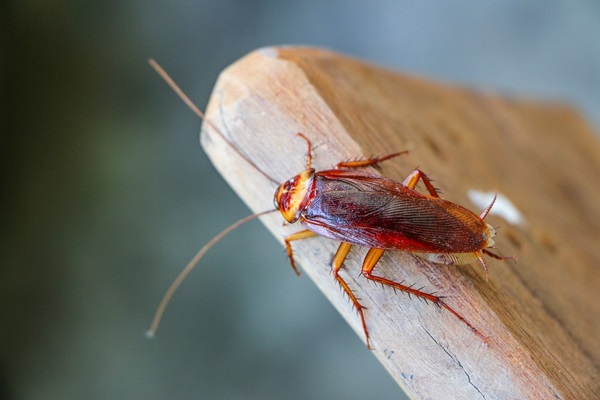 Most cockroach species cannot survive temperatures less than 15°F, hence, during winter months, cockroaches may move indoors (e.g., basements, crawl spaces) to stay warm. However, there are some species (e.g., Yamato cockroach in Japan) that remain active at sub-freezing temperatures. As with other insects, lower temperatures slow development rates, so although cockroaches may still be present, they are reproducing at a slower rate. In some areas, adult and immature cockroaches can overwinter in a diapause state. Pest management professionals can use knowledge of pest biology to target control measures to areas where cockroaches congregate in the winter (e.g., crawlspaces), hence improving suppression of these pests. 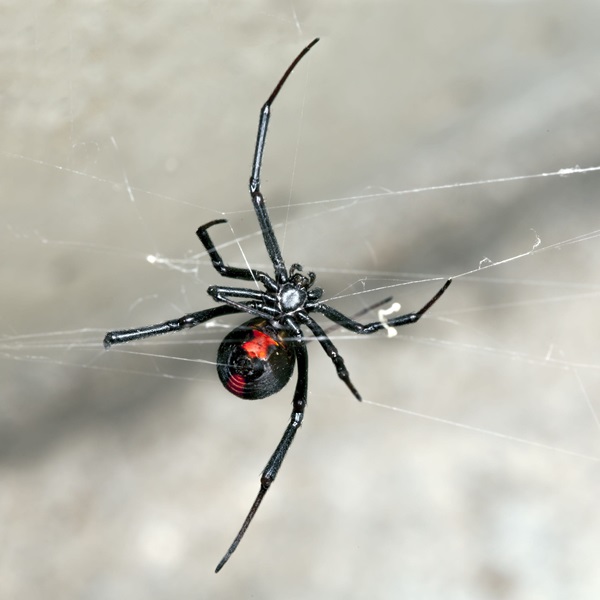 Spiders, such as the black widow, can overwinter in the adult stage inside buildings or in shelters outdoors (e.g., crawl spaces). It has been reported that brown recluse spiders are inactive when temperatures are less than 44°F. Another reason for lower spider activity during periods of low temperatures is that their prey species are decreased during this period, hence reducing spider abundance. Removing cobwebs/spiders through vacuuming or by using pesticides can effectively rid an area of spiders. Although some spiders may remain active during winter months, their activity is greatly reduced until spring/summer temperatures and extended day lengths return. 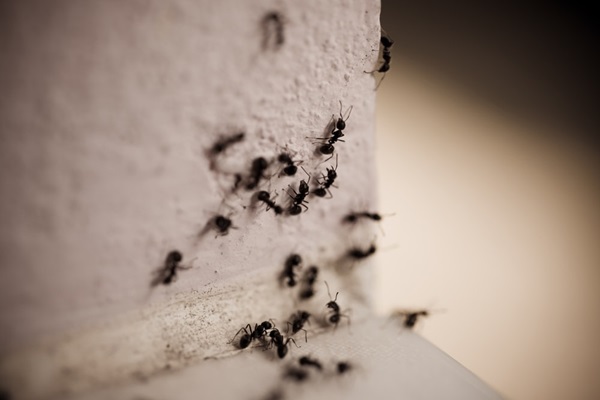 Related > Wacky Winter Weather Means More Bugs in the Forecast - Are You Prepared?

Monarch butterflies are an example of an insect that migrates to warmer climates (Mexico, southern California) during fall and winter periods (can happen in summer in far northern regions) and then returns in springtime. Adult Monarchs that emerge during periods of shorter day lengths, cooler temperatures and poor host plant (e.g., milkweed) quality are born in reproductive diapause in preparation for southern migration. During spring migration, the butterflies leave Mexico in March to travel north to lay their eggs.

Female mosquitoes in genera Anopheles, Culex and Culiseta can overwinter in a diapause state as adults. For example, in response to shorter winter day lengths, female Culex mosquitoes will stop blood feeding and increase fat reserves, although they may overwinter while containing eggs. Female mosquitoes will seek out areas (i.e., hibernacula) such as burrows, storm drains (or other underground concrete areas), caves, etc., where they can overwinter. Some species of Aedes, Anopheles and Culiseta can survive the winter as larvae or eggs. Male mosquitoes do not enter diapause and generally die due to cold temperatures. When springtime temperatures and day length increases, mosquitoes can become active again and seek blood meals.

Ticks also undergo different behaviors during colder periods. They may seek out hibernacula, reduce activity levels to conserve water and produce/accumulate substances such as glycerol to protect themselves from freezing temperatures. Some species of ticks (e.g., American dog tick, Lone Star tick) are not active in winter months; however, other species (e.g., Black-legged tick) may be active and seeking blood meals as long as temperatures remain above freezing. As with other arthropods, the activity level and abundance of ticks depends on regional temperature differences. The emergence of ticks in spring is related to the increase in host availability and plays a role in the spread of pathogens that cause disease. 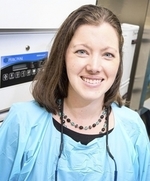