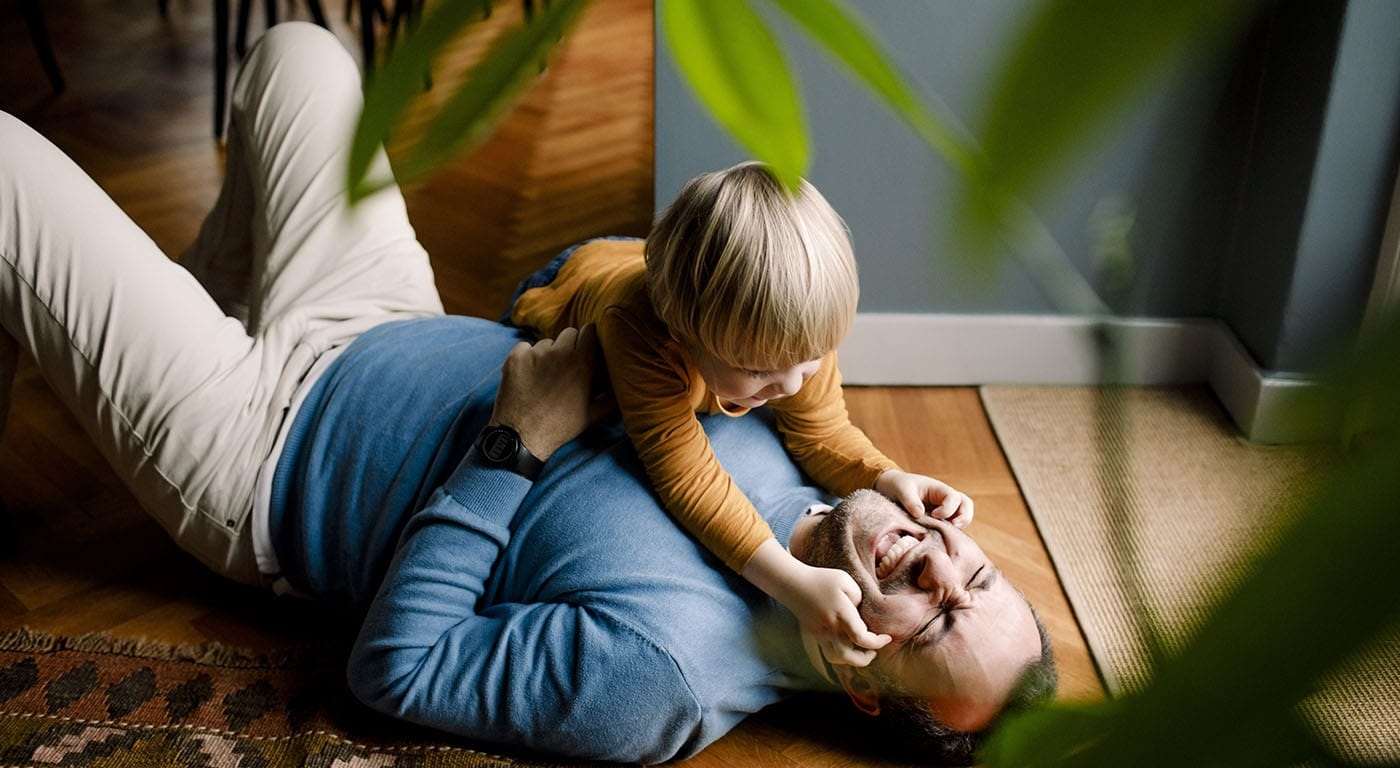 Brown recluse spiders, while found primarily in the southern and southeastern United States, have also been known to migrate to other areas of the country. They generally live and thrive in homes and buildings.

True to their name, they prefer to be “reclusive,” and to hide in out-of-the-way places in households such as crawl spaces, attics, garages and cellars. The brown recluse spider can inflict a serious and painful wound with its bite, which is venomous, sometimes requiring medical attention.

While brown recluse spiders prefer to dwell outdoors under woodpiles or other organic debris, some have been found adapting to the human environment by living and thriving indoors in households, as well as in sheds and barns. Typically, they hunt for their prey at night.

Brown recluse spiders range in color from a light tan to a dark brown, with no distinguishing stripes or bands. Their long thin legs have a silky appearance to them due to fine hairs that grow along the entire length. Sometimes referred to as the “violin” or “fiddleback,” the brown recluse spider has a distinguishing violin-shaped marking on its dorsum.

The brown recluse is often mistaken with the wolf spider, of which there are over 200 species living in the U.S. However, wolf spiders lack the “fiddle shape” that is a characteristic of the brown recluse and have distinguishing stripes and/or bands on their bodies and legs.

When brown recluses bite a human, the bites they administer are venomous. How a person is effected by a brown recluse bite is largely dependent on how much venom was injected and how the person reacts, since different people may have different reactions. See above for proper treatment of bites.

Brown Recluse Spiders in the House

Brown recluse spiders typically make their home in secluded areas of the house and property, in cracks and crevices that have not been sealed or caulked, and in areas where they cannot be observed during their nocturnal wanderings in search of prey. They have been known to make their homes in sheds, crawl spaces, fireplaces, closets and behind furnaces.

How to get rid of a brown recluse

Since brown recluse spiders are known to populate in aforementioned areas of the house and shed, it is recommended these areas be properly sealed to help prevent an infestation.Storing household items in sealed plastic containers can be effective protection for your belongings. Other methods for helping keep a brown recluse infestation away include:

The best method for brown recluse control and removal is to contact a trained pest control professional.

A trained Terminix technician will conduct a complete inspection of your home’s interior and exterior to properly identify the spiders you’re dealing with and the best treatment solution. Learn more about how Terminix can help today.