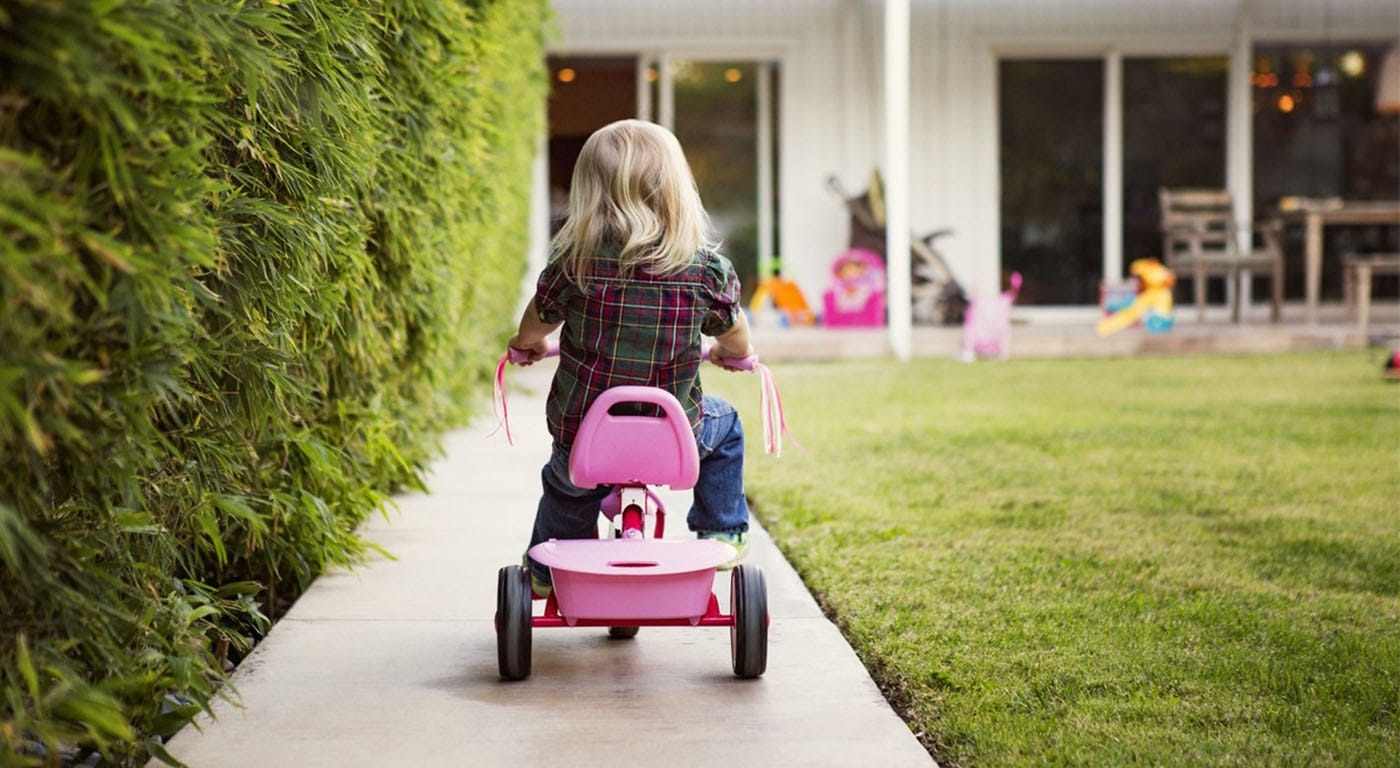 Blacklegged ticks are the primary vector of Lyme disease in the eastern United States. They also carry other diseases including Anaplasmosis, Babesiosis and Ehrlichiosis. The tiny larvae get their first blood meal from small rodents. The later-stage larvae attack deer and larger animals.

Ticks imbed their mouthparts, not their entire head, as some commonly believe, into their host. They inject an anti-clogging agent to keep the blood from clotting so they can feed. During feeding, blacklegged ticks may inject the bacterium that causes Lyme disease or other pathogens. Due to the small size of this tick, its presence can go unnoticed for several days. If the tick is attached in an inconspicuous area of the body, such as on the back or under the hairline, the potential for transmission of disease is increased if the tick itself is infected.

Lyme disease was first detected in 1976 in Lyme, Connecticut, when an unusually large number of children suffering similar symptoms came down with an unidentified illness. The illness was later found to be transmitted by the blacklegged tick, Ixodes scapularis. In 1981, a spirochete named Borrelia burgdorferi was isolated and confirmed as the causative pathogen.

Studies have shown that 90 percent of the blacklegged ticks may be infected with B. burgdorferi in parts of the northeastern states. Lyme disease most often begins with the appearance of a spreading bull’s-eye rash at the site of the bite. This rash, called erthema chronicum migrans or ECM, is seen in about 60 percent of patients. Most victims of Lyme disease report a flu-like illness at first and often dismiss the symptoms as a “24-hour bug,” overexertion or lack of rest. Lyme disease is very difficult to diagnose because each victim’s symptoms may differ.

For more information regarding tick-borne diseases, visit the website of the Centers for Disease Control.

Blacklegged ticks are primarily found in the eastern United States and are particularly common in the Northeast. They frequent wooded areas and fields and are more common around homes and buildings in secluded or rural areas. Unlike the brown dog tick, this species is rarely found indoors unless discovered on dogs or cats.

Blacklegged ticks are difficult to control, therefore, the services of an experienced professional are recommended. Treatments may be necessary in shaded areas of the yard where these ticks are usually found. The best way to avoid tick bites is to stay away from tick-infested areas. It may sometimes be necessary to work or walk in areas potentially inhabited by ticks. If so, the following recommendations will reduce the chance of tick bites: