The Bed Bug Dog: How These Canines Can Help 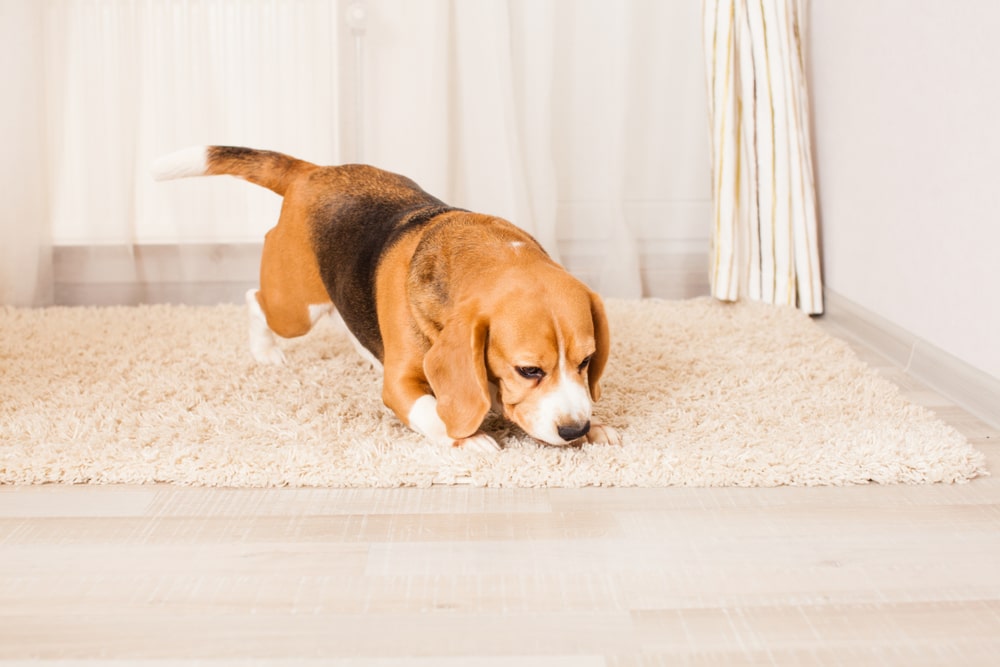 How Does a Dog Find Bed Bugs?

In 2008, researchers at the University of Florida conducted a study on the efficacy of bed bug detection dogs. Dogs were trained to differentiate between bed bugs and other household pests (e.g., Florida carpenter ant, German cockroaches, subterranean termites) using a food reward system. Dogs were trained to detect bed bugs by odor, rather than sight, which helped them to be more accurate. Bed bugs emit unique pheromones and dogs are trained to recognize this particular scent. This method also allowed them to inspect areas hiddenfrom humans. Since bed bugs tend to hide in crevices and behind walls, this is an important skill.

The study showed that, when bed bugs were detected, dogs would scratch near the surface to notify their owners/trainers. Dogs showed a 97.5% success rate and did not misidentify bed bugs when none were present. Additionally, dogs could differentiate between live/dead bed bugs, eggs and exoskeletons with 95% success.

A Rutgers University study carried out in 2014 achieved lower detection success in naturally infested apartments (47% success rate and 15% false positive rate) than when bed bugs were positioned by researchers (83% success rate and 25% false positive rate). Some trainer-dog teams performed better than others. The dogs scratched at the exact location where the bed bugs were nesting. During their research, scientists also learned about the effect of the dog-owner. Disinterest from the owner generally led to a disinterest in the dog, resulting in a lower accuracy rate. Other factors affecting the dog's success were insufficient training, environmental conditions (e.g., high temperatures in un-air conditioned apartments) and other distractions (e.g., other smells, clutter). Bed bug dog inspections must be conducted in conjunction with a trained pest control professional and proper training is necessary for this method to be effective.

What Breeds of Dogs Sniff Out Bed Bugs?

The most commonly used bed bug sniffing dogs are Beagles. Some of their unique physical features allow them to expertly detect smells in the environment. Their low-hanging ears can trap smells in the air while their nose uses approximately 200 million scent receptors to differentiate smells. Originally used for rabbit detection, Beagles can assist in identifying everything from pests to contraband. Other bed bug sniffing dogs include Labrador Retrievers, German Shepherds and Belgian Shepherds. Each breed exhibits a strong sense of smell that can help track down bed bugs, other pests and wildlife. Like Beagles, these dog breeds also require training for efficient bed bug detection.

Our trained pest control technicians can assist in detecting and helping to get rid of potential infestations in your home. Schedule an appointment with Terminix® and receive a customized bed bug assessment for your home and/or other area.