The opossum, also known as the possum, is a wildlife animal that can be perceived very differently by different parties, including adults, kids and pets. Are possums dangerous? Are possums mean? Do possums attack humans? How about your pets? 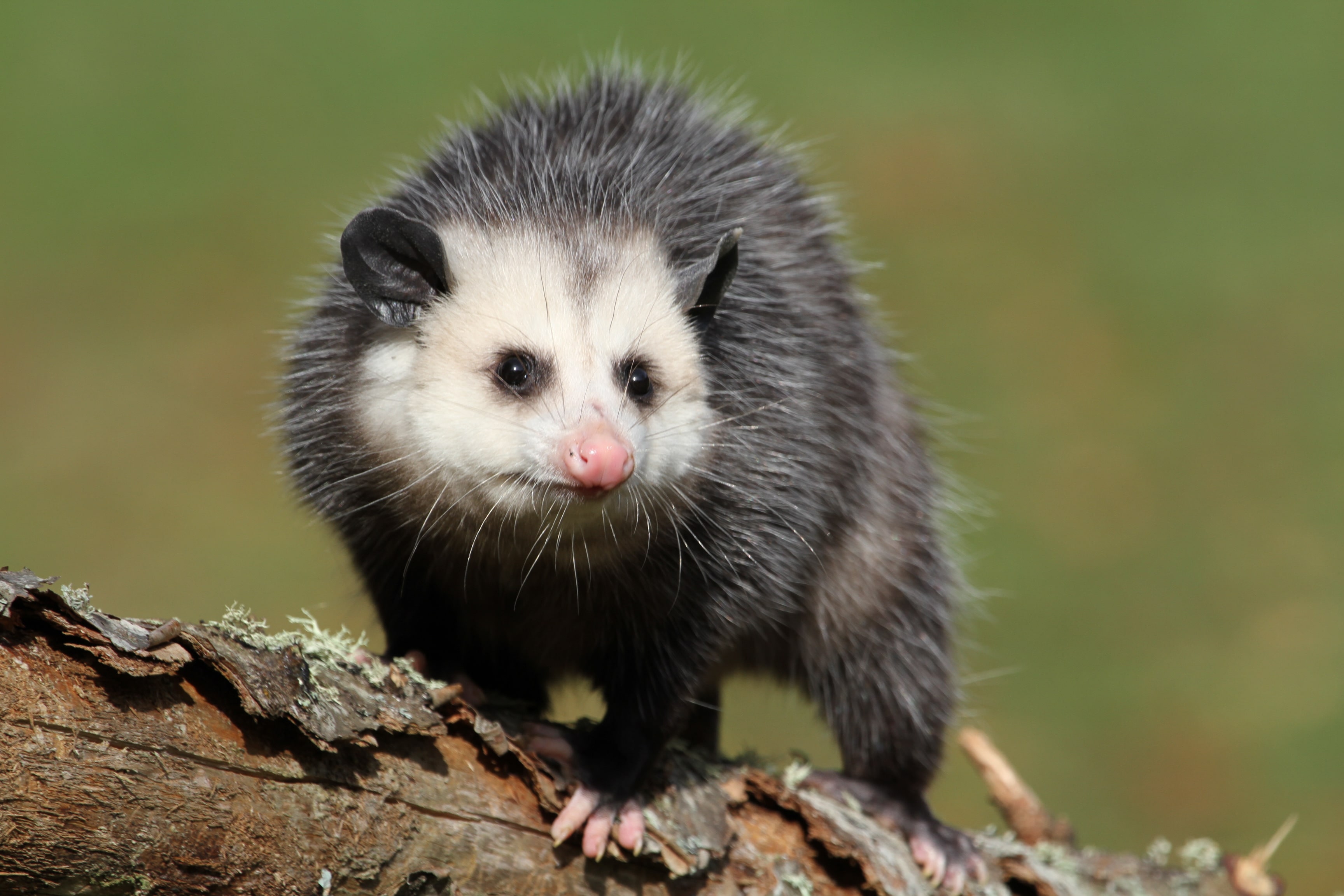 The opossum is North America’s only marsupial and often carries common misconceptions. Some notions about the opossum can be validated, while others have been brought on by misinformation. We’re here to fill you in on the misunderstood marsupial and how this wildlife creature may or may not fit in to your home life.

Opossums in the Eyes of Adults

As a homeowner, you may see opossums as unwanted pests, but they can also be helpful critters. On one hand, having opossums around can be beneficial because they are known to eat harmful insects and annoying pests such as cockroaches, rats and snakes. In fact, a single opossum can eat up to 5,000 ticks a year, as found by the Environmental Institute of Houston. On the other hand though, is keeping an opossum around necessary for your home when they are meant to be in the wild?

When these wildlife animals enter your residence, they do pose the possible threat of damaging its structural integrity. By trying to make your home their home, they may use various parts of the house to build a place to nest. Additionally, they can leave behind droppings and once they die, could cause foul odors that are unfavorable in a home environment. There’s also a concern for spreading diseases. While just about any wildlife animal has the potential to carry diseases, opossums do not typically harbor rabies, according to the Wildlife Rescue League.

If you have kids in the house, safety is likely always top of mind. When it comes to opossums, you can be at peace knowing that these animals are typically docile. While they may not be a threat to your kid’s safety and your own, they are still wild animals. As mentioned, opossums don’t carry rabies, however, they can potentially carry leptospirosis, tuberculosis, relapsing fever, spotted fever, toxoplasmosis, coccidiosis, trichomonas’s and Chagas disease, according to the University of California Agriculture and Natural Resources Department. Since young kids can potentially have a weaker immune system, it’s advised to keep them away from any wildlife animal that may potentially compromise their health.

They are passive in manner, shy away from confrontation and often “play dead” when confronted by a predator or another animal. Your pets are most likely safe from an opossum attacking them. In fact, the Opossum Society of the United States suggests that it is more likely that a dog will injure or kill an opossum rather than the opposite. As for cats, cats may potentially kill younger rat-sized opossums, but adult opossums and cats have been seen to exhibit a mutual respect for one another. While you may even consider keeping an opossum as a pet, it’s important to remember that these are wildlife animals and they should be kept in their natural habitat.

Terminix® can help you remove unwanted opossums from your home and keep them from coming back. Our pest management professionals are certified and experienced, which allows them to safely trap opossums and at the same time follow the proper legalities involved with relocating them to a home outdoors.