Opossums, also known as possums, are a common sight in many backyards. These animals live in forests, fields/pastures, may also seek shelter in dry, protected areas, such as attics or basements of homes. If you have seen or heard of opossums in your neighborhood, backyard, and/or home, it’s time you get to know them, too. One of the most common questions about this species is “are opossums marsupials?” Here are the opossum marsupial facts you should know. 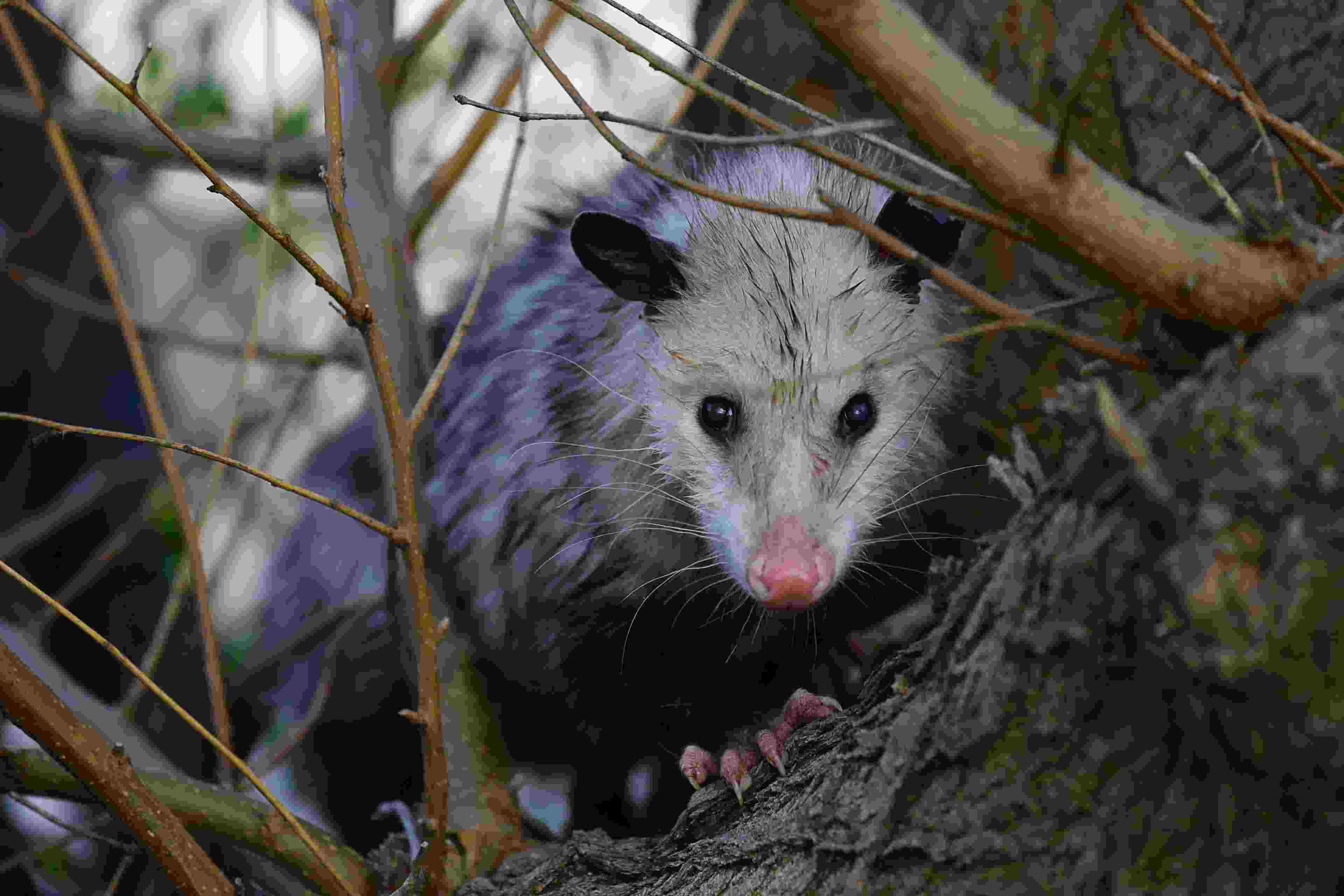 Yes, opossums are marsupials. Marsupials are mammals and are unique in that they’re the only species to have a pouch on their abdomens. After birth, the young of opossums live in the pouch for about two months and production of several litters occurs between January and July. Other marsupials include koalas, kangaroos and wombats. Out of all the marsupials, opossums are the only ones to reside in North America north of Mexico. The others are most often found in Australia and South America.

Opossums are not rodents. Rodents are distinguished by the pair of incisors in their top and bottom jaw. Opossums lack this feature and instead have 50 teeth between their two jaws.

Where Did Opossums Originate?

Although marsupials are primarily found in Australia, they did not originate there. Rather, by examining marsupial genes and studying their history, researchers discovered that opossums may have originated from South America. But, how would they have migrated to other continents? This dates back billions of years when South America, Antarctica, Australia, and other areas were part of one larger landmass. Over time, this mass broke off to form some of the separate continents with which we are familiar today, thus, geographically distributing marsupials, such as opossums.

What is the Difference Between a Possum and an Opossum?

Believe it or not, there is a difference between an opossum and a possum. An opossum refers to the marsupial seen in North America. These mammals have a white face, light grey body, and long, hairless tail. On the other hand, a possum refers to the "common brushtail possum" marsupials that live primarily in Australia. Possums have dark grey, gold or black colored fur and somewhat resemble chinchillas with short, furry tails. Both possums and opossums are marsupials. Besides their differences in appearance, both animals share these same biological traits. This includes their diet and habits, like “playing dead”.

Are Opossums Friendly Or Harmful?

Opossums are typically non-aggressive and may snarl and/or “play dead” when threatened (instead of attacking). Playing dead is a survival technique resulting in a nervous shock reaction causing the opossum to roll onto its side, close its eyes and slow its heartbeat. In some cases, a predator will leave the opossum alone if it believes the opossum is dead. Opossums are not usually aggressive animals, but there’s no guarantee that they won’t bite, depending on the circumstances. Opossums are omnivores and will eat a variety of foods including, but not limited to: insects, reptiles, rodents, garbage, cat/dog food, etc. However, in a residential setting, opossums may cause issues of concern to homeowners, e.g., sheltering in attics of homes, turning over garbage cans in search of food. If necessary, a wildlife professional can be contacted to help identify potentially remove opossums from your home. In some cases, sealing up entryways and removal of potential food sources can help exclude opossums from areas.

Opossums can be hosts for a variety of diseases such as leptosporosis (bacteria spread via urine) and toxoplasmosis (parasite spread via feces or ingesting of improperly cooked meat), among others. Opossums may also host fleas, ticks, mites, and lice, which can impact the health of humans and domestic animals, such as dogs and cats.

How Can Opossums be Removed From the Home Environment?

If you believe an opossum may be inside of your house, consider calling Terminix®. Our trained technicians have knowledge of wildlife biology and experience dealing with pests, including opossums. Terminix® technicians can help determine what wildlife may be living in or near your home and how to proceed with getting life back to normal.