Do Mosquitoes Die When They Bite?

Perhaps because of the fates of other insects, like some species of bees, people may be confused about whether mosquitoes can live after they bite a person or an animal. It’s easy to see where this mix-up comes from as some flying bugs — such as honey bees — do die after stinging. Do mosquitoes do the same after biting? 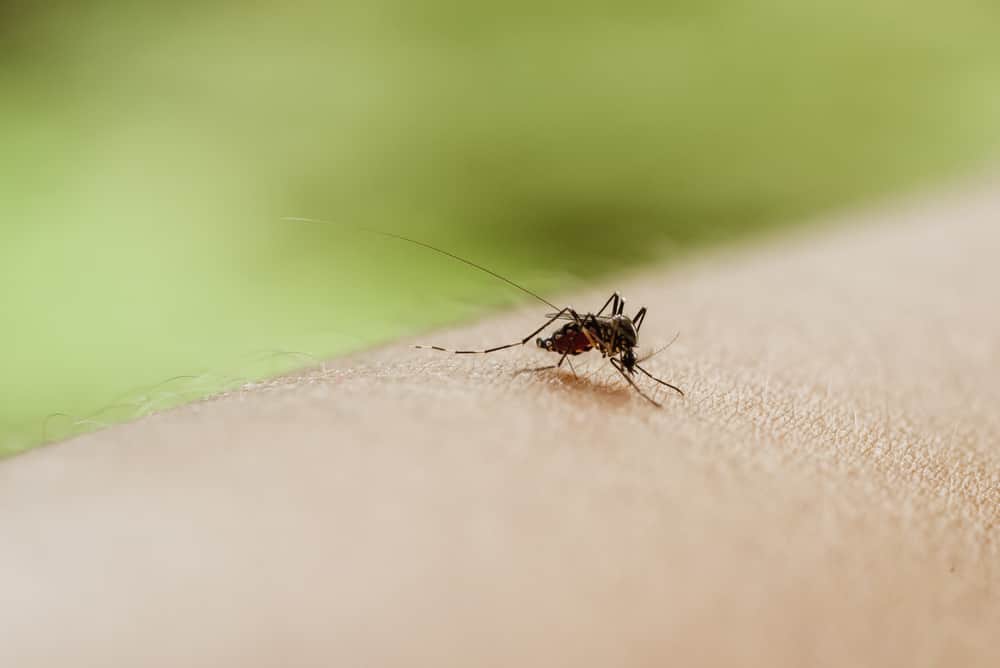 While these insects may die if you smack them when you feel a bite, there’s no biological or anatomical reason they would die after feeding. In fact, these nuisance insects are capable of biting multiple times in a night. They’ll keep going until they're full.

So, you know that mosquitoes don’t die after biting. To better understand why, take a look at why honey bees do die, but these bugs don’t.

Honey bees have barbed stingers that are actually modifications of an ovipositor. An ovipositor is a tube-shaped organ through which bees lay eggs. (And as you probably know, only the queen bee lays eggs.) So, when the worker honey bees strike, the stinger barbs get stuck in the person or animal being stung. That means the stinger gets ripped out. If a person violently lost an organ, he or she would probably die, right? Well, the same thing goes for insects.

Mosquitoes, on the other hand pierce the skin with a proboscis, or mouthpiece. When the mosquito is done feeding, it doesn’t leave the proboscis — or any other part of itself — behind. That means it flies away, full but unharmed.

Now, why do these insects bite us in the first place? As it turns out, mosquitoes need a blood meal to reproduce. Without certain proteins and amino acids, they’re unable to lay as viable of eggs. And only the females require blood meals, which means only the female mosquitoes bite you.

As you’ve learned, the female needs a protein source to produce her eggs. After a blood meal, a female mosquito can lay 50 to 300 eggs, which can hatch in a couple of days. The females can live for about a month, producing eggs along the way.

What do male mosquitoes eat? Like many other insects, the mosquito diet calls for a lot of sugar in the form of nectar. But both male and female mosquitoes feed on flowering plants. Male mosquitoes have a short lifespan and tend to die a week or two after reaching maturity.

If mosquitoes are biting you, that means they’re breeding nearby. In addition to ruining a good summer pool party, mosquitoes can carry pathogens that may cause disease, such as West Nile.

Don’t let these pests take over your yard. Terminix® knows how mosquitoes act, how they strike and how to strike back. Learn more about how Terminix can help you take your yard back from mosquitoes.