How to Manage Houseplant Bugs In Soil

Houseplants are having a resurgence—and it’s easy to understand why. 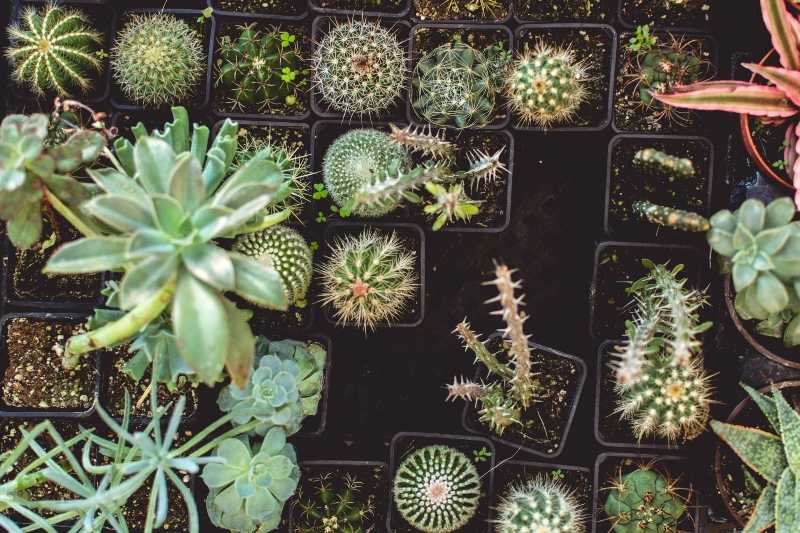 They can act as natural air purifiers, and studies have shown that interacting with plants (even fake ones!) can be a mood booster. But with more household plants may mean houseplant bugs. And those are definitely not mood boosters. The good news i s that, like with most bugs, there are steps you can take to deal with them. Keep reading to learn more about common houseplant pests, and how to manage houseplant bugs in the soil and on the leaves o f your well-cared for plants.

Like with managing other infestations, prevention is key. Before you buy a plant, inspect it thoroughly for the presence of bugs that you can see, discoloration or yellowing leaves, and leaves that appear to be curling o r dying prematurely. If you aren’t able to inspect the plant before you buy it, make sure to do so before you bring it into your home. Some pests can travel from plant to plant, so you always want to err on the side of caution in order to protect your other plants.

If you’re having trouble with houseplant bugs on one particular plant, it’s worthwhile keeping it isolated from others. This will minimize the chances of whatever bug you’re dealing with traveling and infesting your other p lants. This is especially important if you’re dealing with a houseplant that has scales; scales can’t spread to other plants unless directly touching, and once its on a plant it can be difficult to ge t rid of.

Some bugs can be rinsed off houseplants. Mealybugs, for example, can be knocked off plants if they’ re rinsed under a strong spray of water, like with a shower or a hose. Alternatively, you can wipe plants off with a damp cloth. If you want to apply a treatment that is stronger than just water, ther e are some popular options that you can find at your local store that have insecticidal qualities.

A lot of houseplant bugs make their homes (and meals) out of the lea ves and stems of household plants. But it’s just as important to be diligent about checking houseplant soil for bugs and pests. The fungus gnat in particular is known for making its home in the soil o f household plants. It also breeds in soil. Even some common pests that don’t live in soil as adults, like whiteflies, can lay eggs or will have larvae that live in soil. When dealing with houseplant bugs in soil, keep these tips in mind:

Now that you know some methods for dealing with houseplant bugs both in soil and on plants, let’s take a step back and look at some of the types of bugs you might encounter.

Fungus gnats are the peskiest of pests when it comes to bugs that like to make themselves at home in plant soil. They resemble fru it flies, and will often travel from one plant to another if given the opportunity. Fungus gnat larvae feed on fungi within soil, which is most common when the soil is moist and/or in humid environmen ts. The larvae may also feed on new roots, causing damage to your plant. While fungus gnats will not usually kill your plant, they are a nuisance.

Mealybugs shouldn’t be confused with aphids, although they’re very similar. Like aphids, mealybugs feed on the sap of a plant and can sometimes have white wooly exteriors caused by waxy secretions. In fact, mealybugs could be described as similar to soft scale insects, which are not armored scales. Mealybugs can also live in the soil of a plant.

If you’re unfamiliar with houseplant bugs, you probably wouldn’t even recognize scales as a bug. That’s because adult scales are immobile, and s tay in the same place on a plant, and some species are covered with an armor-like exterior. This scale-like appearance is how they ended up with their name. They’re most commonly found in groups along a plant’s stem.

Spider mites are all but invisible to the naked eye. They feed on leaves and green parts of plants, and because you can’t see them, it’s often easiest to know if you have them when you spot damage. Their damage usually looks like small, brown dots on leaves.