How to Identify Types of Gopher Snakes 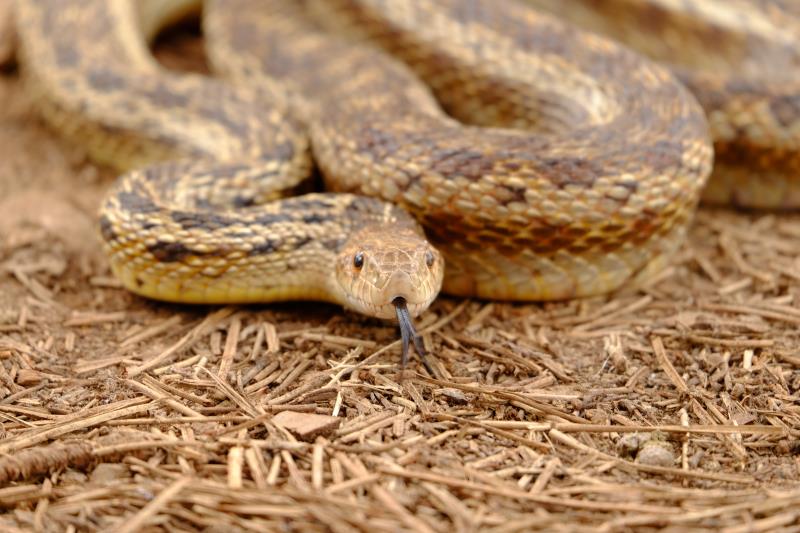 In the United States, most gopher snakes are found primarily in the West, from the Pacific coast to Western Texas. Gopher snakes are highly adaptable and able to live in a wide variety of environments, from the desert to woodlands to prairies. Before we detail some specific characteristics of distinct gopher snake subspecies, let’s look at the physical and behavioral traits shared across the species.

The  is the smallest subspecies of gopher snake—in fact, it is the only dwarf form. It rarely grows longer than three feet in length. The Santa Cruz gopher snake is found on both Santa Cruz Island and Santa Rosa Island. It is usually a light green or gray-white color, covered in black blotches.

Though gopher snakes are often referred to as bullsnakes, which are actually considered to be a subspecies of the gopher snake species. Unlike the Santa Cruz gopher snake, bullsnakes are not small by any means. One distinguishing feature of this gopher snake subspecies, besides its large size, is the dark band it can have on its head, which can extend from the top of the head through the lower jaw.

Next > How to Identify Snake Holes in Your Hard