Bugs You'll Find In The Water

Going swimming Here's a look at five bugs you may see in or around the water this summer. 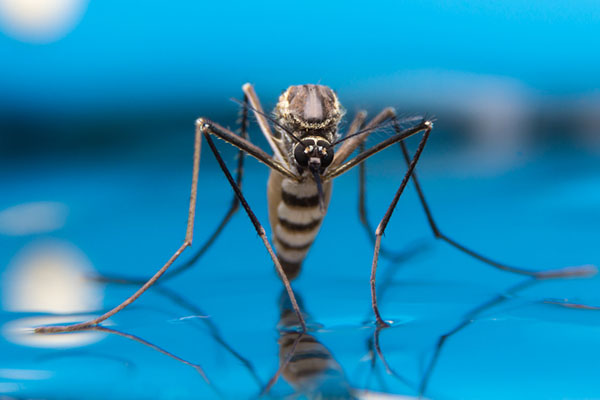 Whether you’re out on the lake or at the pool this summer, chances are good you’ll come in contact with some water-loving bugs. Though you don’t want to get too close to some, many are harmless. Here’s a look at five of the most common you’ll see. 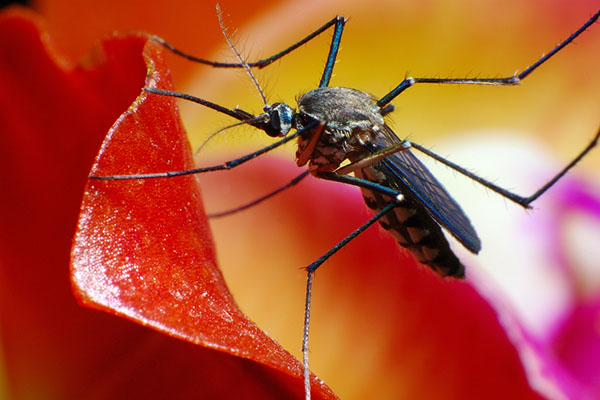 We all hate these buzzing bloodsuckers whose bites suck the fun out of any occasion and leave itchy welts for days. Additionally, they can carry diseases that include West Nile virus, dengue fever, various forms of encephalitis and, most recently, Zika virus. Mosquitoes lay their eggs in stagnant water near ponds, lakes and rivers, or wherever rainwater has collected, such as clogged gutters, old tires and areas with inadequate drainage. That's why you might find mosquitoes violating your personal space while you're waiting for your next turn wakeboarding. 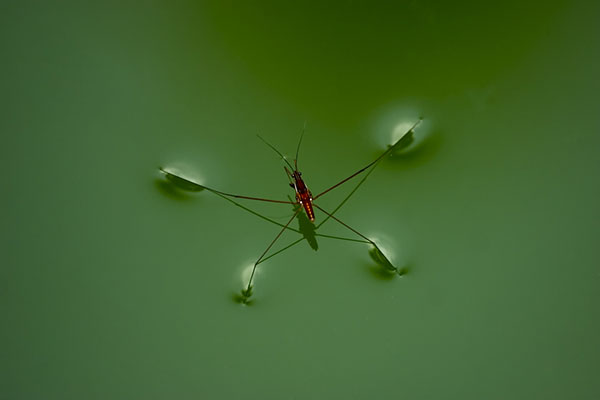 You’ll see these little guys zipping across the surface of lakes, ponds, pools, marshes and other bodies of still water. They resemble large mosquitoes or spiders, and some have wings that may allow them to find their way to your pool. Belonging to the family Gerridae, these insects have tiny hairs on their legs that allow them to stand on the tension that occurs when water molecules pull together at the surface of the water. In addition to this trick, their legs allow them to grab prey, including mosquito larvae. So if you see them around your lakehouse, know they’re probably doing you a favor.

None needed. No reason to fear these little aquatic creatures. 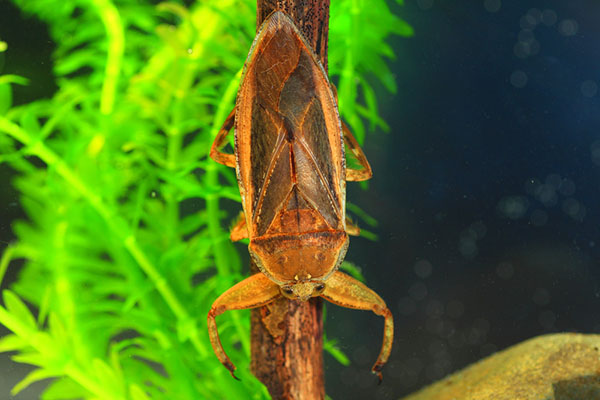 Capable of reaching four inches in length, these creatures are also called giant water bugs. Most often found in ponds and lakes, Lethocerus Americanus can unleash a painful bite on their favorite prey: other insects, fish, reptiles, amphibians and other creatures around their watery habitats. They've even been known to occasionally grab a toe of humans trying to enjoy the water, earning the name "toe biters." After securing their prey, these water bugs inject a poisonous digestive enzyme to help kill and break down their meal. Just know that these insects are more interested in other more manageable meals than they are in much larger beings — like humans. 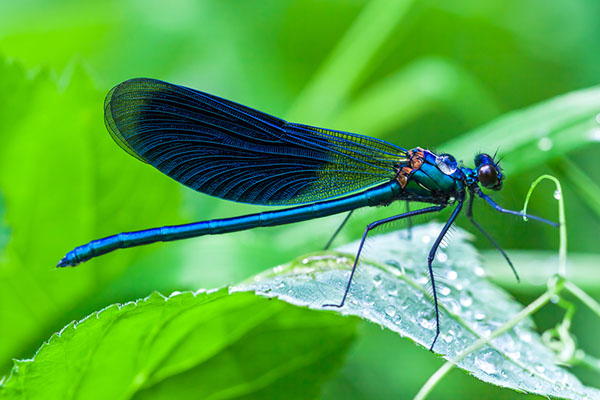 These stunning insects have long, segmented bodies, two sets of wings and huge, crystalline eyes. Most are shiny, almost metallic-looking. Dragonflies tend to stay near water, where they mate and lay their eggs. After the eggs hatch, the babies — called naiads — live for a time in the water, where they feast on mosquito larvae and other aquatic insects. Later, naiads crawl out of the water, their skin splits open and the adult dragonfly emerges.

None needed. Dragonflies are valuable creatures that feed on mosquitoes and flies and are harmless to humans. 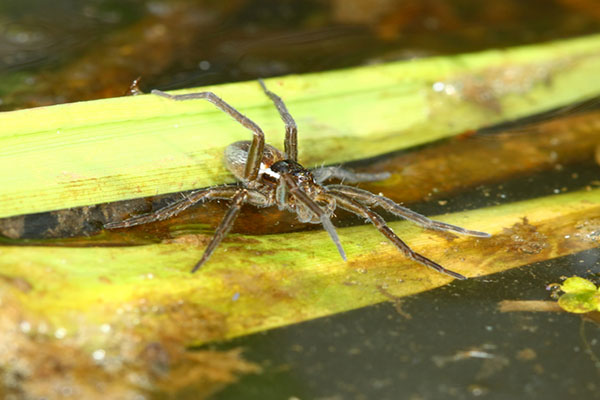 They look a lot like wolf spiders — fuzzy, grayish brown — but fishing spiders are much bigger, ranging in size from one-quarter to one-half inch for males and one-half to one inch for females. A female’s leg span can reach as much as four inches, about the width of the palm of your hand. Like the water strider, the fishing spider has a coat of hydrophobic hair that allows it to glide across the water, where it ambushes aquatic insects and even small fish.

None needed. Although those with arachnophobia might disagree, fishing spiders are not considered pests as they're unlikely to approach you or make their way into your home.