Curious about the basics of beekeeping Weve got you covered. 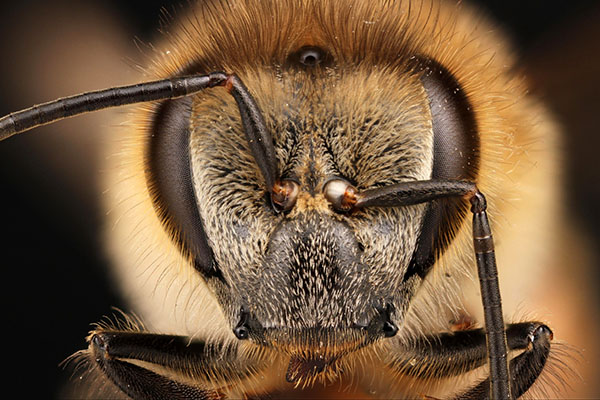 Beekeeping is growing in popularity, and you don’t need to have a giant yard or live in a rural area to participate. Urban beekeepers are popping up all over the United States as people work to save bees from Colony Collapse Disorder. Curious about the basics of beekeeping? We’ve got you covered.

A Bit of Background

When it comes to bees, there are a few things you need to know. For instance, the type of bees people keep are typically species of honey bees, not carpenter bees or bumblebees. You may have heard a lot about “killer bees” a few years ago, but this shouldn’t be a cause for concern. Killer bees are Africanized honey bees, and they can be very aggressive in protecting their hives. However, they are not typically a threat to the average beekeeper (people who avoid wild beehives shouldn’t run into trouble either).

The study and keeping of bees is called apiculture. Studying bees matters because they account for more than $15 billion each year in increased crop value. In the U.S., bees are responsible for pollinating 75 percent of all the fruits, vegetables and nuts that are grown.

Honey bees are the most widely known species, but they are fairly new to North America. They were brought over by European settlers and joined the 4,000 native bee species that were already pollinating the continent’s flora. 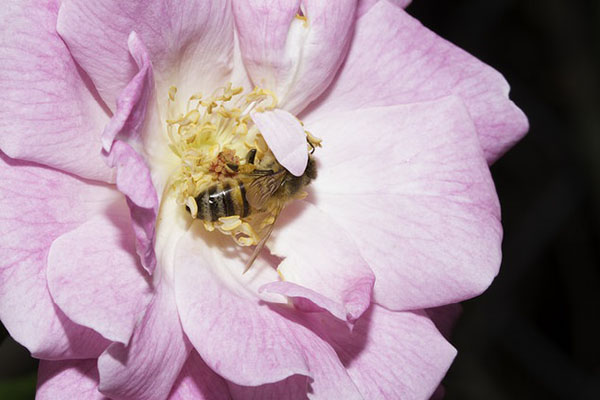 Here are some of the basics when it comes to beekeeping terminology.

Bee propolis: This term refers to plant resins collected by bees, mixed with pollen and wax, and then used to seal or patch the hive. Propolis contains antimicrobial qualities, which serve as a defense against viruses and bacteria. Researchers are studying propolis for use in the treatment of human diseases.

Bee pollen: This is the ball of pollen collected by a bee as it forages for food. It is marketed as a health food supplement, but research does not yet support its benefits.

Royal jelly: This compound is secreted by worker bees and used to feed the queen bee. It, too, is sold for its potential health benefits, though research does not yet fully support them.

Honey: The sticky, sweet liquid made by bees from nectar and pollen.

Honeycomb: The hexagonal structure built by bees out of beeswax to collect and store honey and bee larvae.

Beeswax: The waxy substance secreted by bees to construct honeycomb.

Beehive: Any of the variety of boxes or domes used to house a colony of bees.

Bee sting: If you decide to keep bees, odds are good that you will be stung at least once. Honey bees only sting when threatened and will die afterward. Bee sting treatment for most people is a simple process. If you experience a severe reaction, seek medical treatment immediately.

According to extension entomologists at Penn State University, there are about 150,000 beekeepers in the U.S., and they oversee an estimated 2.5 million honey bee colonies. Here are a few more facts about the U.S. bee industry that you may not know.

There are many resources available for those interested in apiculture. Here’s a list of some of the most helpful sites to get you started:

University of Florida Institute of Food and Agricultural Science

You can also find more information about honey bees online at Terminix.com. If you are a hobby beekeeper or just a bee lover, share your story with us on Facebook or Twitter.