The Largest Mosquitoes on Earth 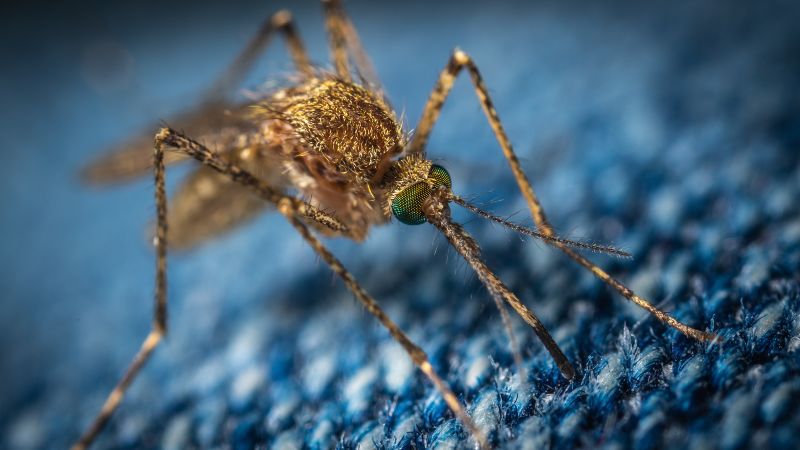 The biggest mosquitoes in the world include the Australian Elephant, Asian Tiger and Gallinipper mosquito. Luckily, not every mosquito is out for your blood, though. Out of 3,500 species, only 100 feed on human blood; and out of those 100, not all are vectors for disease. Sometimes the deadliest creatures aren’t the biggest. Below are the top three largest mosquitoes.

Toxorhynchites speciosus, also known as the Australian elephant mosquito, is said to hold the title for the “world’s largest mosquito,” with adult mosquitoes reaching a length of more than 1.3 inches. This species is predominantly found in Australia. They aren’t just huge; they also make themselves known with their bright coloration. Members of this family have patterns of blue, gold, green and white along their legs and bodies. They may appear threatening, but people don’t need to worry about this species as it does not feed on human blood. These mosquitoes are actually allies to humans, feeding on the larvae of more aggressive mosquito types, like the tiger mosquito.

The Asian tiger mosquito, scientifically named Aedes albopictus, is both large and can be a threat to humans. It made its way to the United States in shipments of used tires from Northern Asia in the 1980s and has made a name for itself as one of the most aggressive biters. The species can grow to be between 0.08 and 0.39 inches in length and have black and white patterns on their bodies. Perhaps the worst part about this species is that infected members are carriers for diseases like Zika, dengue fever, yellow fever, Encephalitis and heartworm. While Encephalitis and heartworm can be concerns for pet owners, the other diseases can be concerns for anyone traveling. If you are worried about exposure, be sure to talk to your doctor and/or veterinarian.

Psorophora ciliata, or the Gallinipper mosquito, can grow 20 times bigger than the Asian tiger mosquito — it ranges from half an inch to an inch in length. It is second in length to the Australian elephant mosquito. Luckily, this mosquito is not known to carry any diseases or parasites. However, it doesn’t mean you are safe from its bite. Gallinippers like to feed both day and night. Bites from the Gallinipper mosquito have been reported as being extremely painful, and it can even pierce through clothing. This species is found in North America from South Dakota through Texas and Quebec through Florida. They are also found in South America.

How big are mosquitoes on average? The average mosquito size ranges from 0.1 to 0.7 inches. While they may be small in size, they come with big threats to human health. Mosquito-borne diseases can easily be spread. In order to protect yourself and your family against mosquito populations, have your yard professionally treated on a regular basis or before any outdoor events. Terminix® has a mosquito solution that can start killing these pests from your yard immediately. Contact Terminix today to learn more.