Ew, That Smell — How to Help Get Rid of Odorous House Ants

Have you noticed small dark brown or black ants in your house that stink like a rotten coconut when they’re crushed? These are called odorous house ants (or sometimes "stink ants" or "coconut ants"). If you’ve spotted them, you may have an ant infestation. 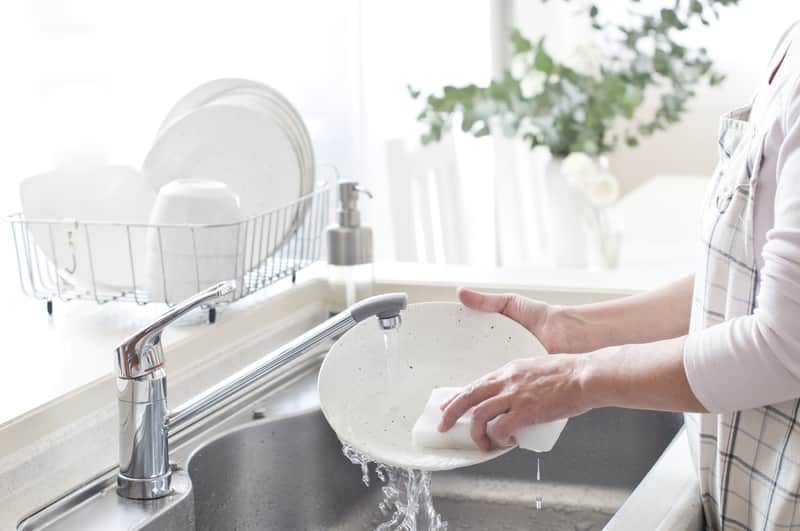 Having a problem with pests is bad enough, but when you toss in a bad smell… Well, nobody wants to deal with that. Learn why odorous house ants smell and then take a look at some things you can do when trying to figure out how to get rid of odorous house ants.

What Are Stink Ants?

As mentioned before, odorous house ants are referred to by some as "stink ants." Although, to actually smell odorous house ants, you have to crush them and then put them close to your nose. So, despite some concern, they won’t actually stink up your house.

These ants — called Tapinoma sessile if you’re feeling scientific — are one of the thousands of species of ants found throughout the United States. They range from dark brown to black in color and are usually about one-eighth of an inch long.

These smelly ants have a preference for sweets, which may be why some people commonly refer to them as sugar ants. However the actual banded sugar ant is only found in Australia.

Why Do Odorous House Ants Smell When You Kill Them?

Odorous house ants release a chemical compound that is very similar to those emitted by rotting food, or more specifically, the penicillin mold that causes these foods to rot. Research by entomologists Clint A. Penick and Adrian A. Smith show that odorous house ants smell differently depending on the person doing the sniffing. For example, some people detect the scent of rotting coconuts, while others say these ants radiate aromas of bleu cheese, cleaning products or even rancid butter.

How to Help Get Rid of Odorous House Ants

Like many other species of ants, odorous house ants are difficult to get rid of. This is in part because they can establish multiple sub-colonies with thousands of workers and numerous queens. They may also nest in a variety of sites. Colonies and sub-colonies need to be treated directly in order to eliminate each queen, and it can sometimes require numerous attempts for baits to produce any positive results. Because of this, it’s best to rely on the help of a professional pest control company, like Terminix®.

Ants and other insects don’t have to stink to cause a problem in your house. If you think you have a pest infestation at home, keep in mind that DIY methods can be unreliable, as well as a waste of time and money. You may be able to save yourself a lot of headache by contacting Terminix and letting a trained technician inspect your home and work with you to customize an ant control plan.