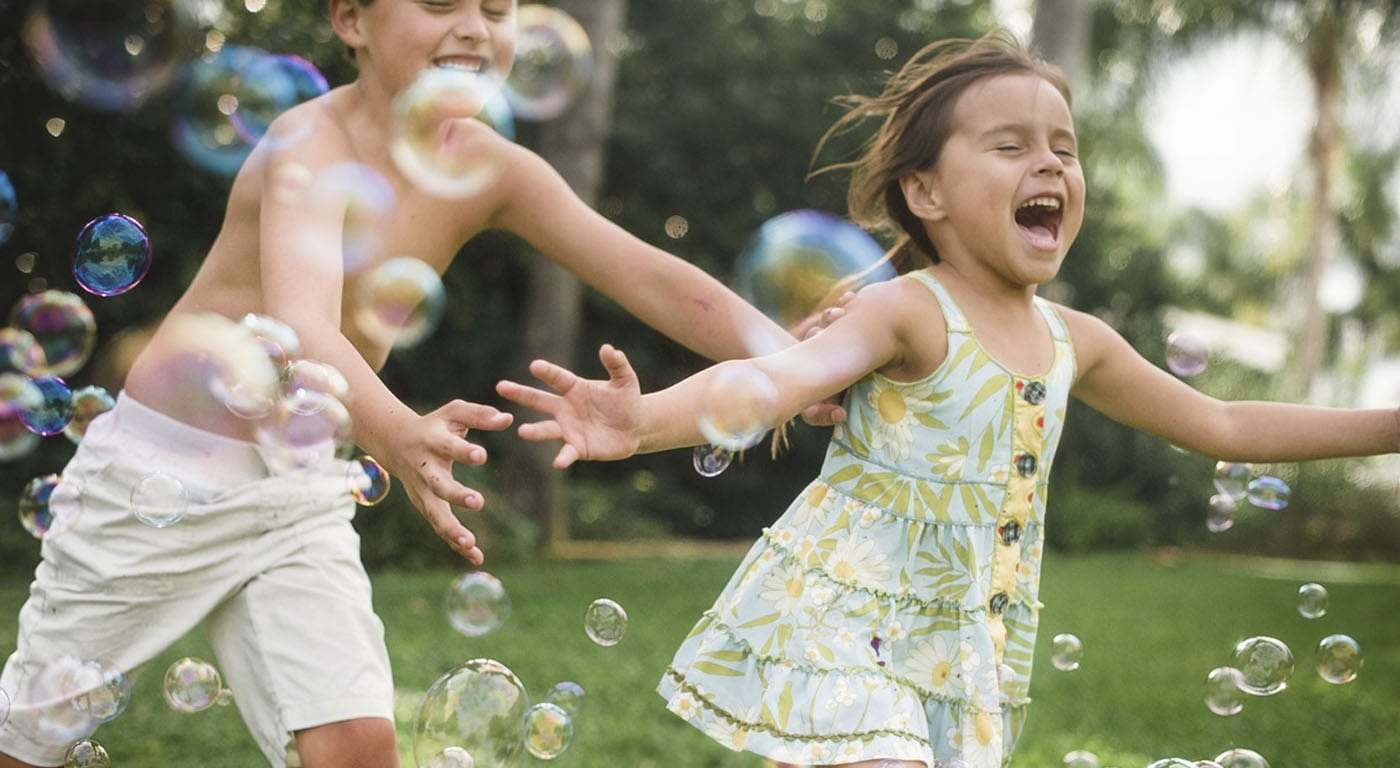 Deer mice get their name because their coloration resembles deer - brownish black color with a white belly. These rodents generally feed on grains, such as seeds, fruit, leafy vegetation. However, they also may feed on insects (Bedford and Hoekstra 2015). They can cause damage to citrus, crops such as corn, and forested areas by eating seeds and freshly emerged plants (Witmer and Moulton 2012). However, others have shown that deer mice may help soil fertility by depositing fecal matter. They’ve also been found to reduce weeds and pest insects in crop fields (Stallman and Best 1996).

Most species of deer mice have polygamous mating habits; however, two species, the California mouse and the oldfield mouse (also referred to as a “beach mouse”) are known to be monogamous and display parental care of their litters (Bedford and Hoekstra 2015). A female deer mouse can have up to eleven litters, with 1-9 baby mice per litter, in her approximately one year life span. In the wild, the mouse life span depends on a variety of factors, including availability of food/shelter and predation pressure. Deer mice can live longer under optimal conditions.

Deer mice prefer the outdoors where they nest in tree holes, hollow logs, under logs and in piles of stones, branches or logs. If inside, they are most often found in areas of a home where the least human activity occurs, such as attics, garages, basements and crawl spaces.

Deer mice are found all over North America and are the mammal with the most species in this region. These mice inhabit wooded and grassy areas and, in some cases, will enter human homes in search of food and/or shelter. Deer mice create nests in burrows or in other sheltered areas within rocky or wooded areas and burrowing behavior varies between species (Hu and Hoekstra 2017).

Why do deer mice create burrows?

Nests are created to protect the mice from the environment and predators, like hawks, owls and snakes. For example, the oldfield mouse (P. polionotus) lives in the southeastern United States and creates burrows primarily to escape predators. The burrow of the oldfield mouse consists of an entrance, which is open, and an escape tunnel with a central nesting chamber, which is closed until an escape is needed) tunnels with a central nesting chamber (Hu and Hoekstra 2017). Conversely, another deer mouse, the North American deer mouse, creates a simpler, shallower burrow with no escape tunnel (Hu and Hoekstra 2017). Some scientists hypothesize availability of soil types that are easy to dig through and/or serotonin levels in the brain may impact burrowing behaviors (Line et al. 2011). Survival of mice may be impacted by the design of their burrows, like escape tunnels versus no escape tunnels.

Scientists are studying the relationship between burrowing behavior, burrowing architecture and genetic differences between deer mice species from different geographic regions in order to understand some aspects of behavioral evolution. Knowledge about deer mice biology and burrowing behaviors in different species and in different parts of North America can also help pest management professionals when they are designing strategies to control this potential pest.

If you live in an area where deer mice have been seen or could be present, it may be prudent and desirable to hire an experienced professional to control the mice. Proper precautions should be taken to minimize any possible health risk. Remember, the risk of actually encountering hantavirus-infected deer mice is very remote, but taking the following steps can minimize any potential risk: