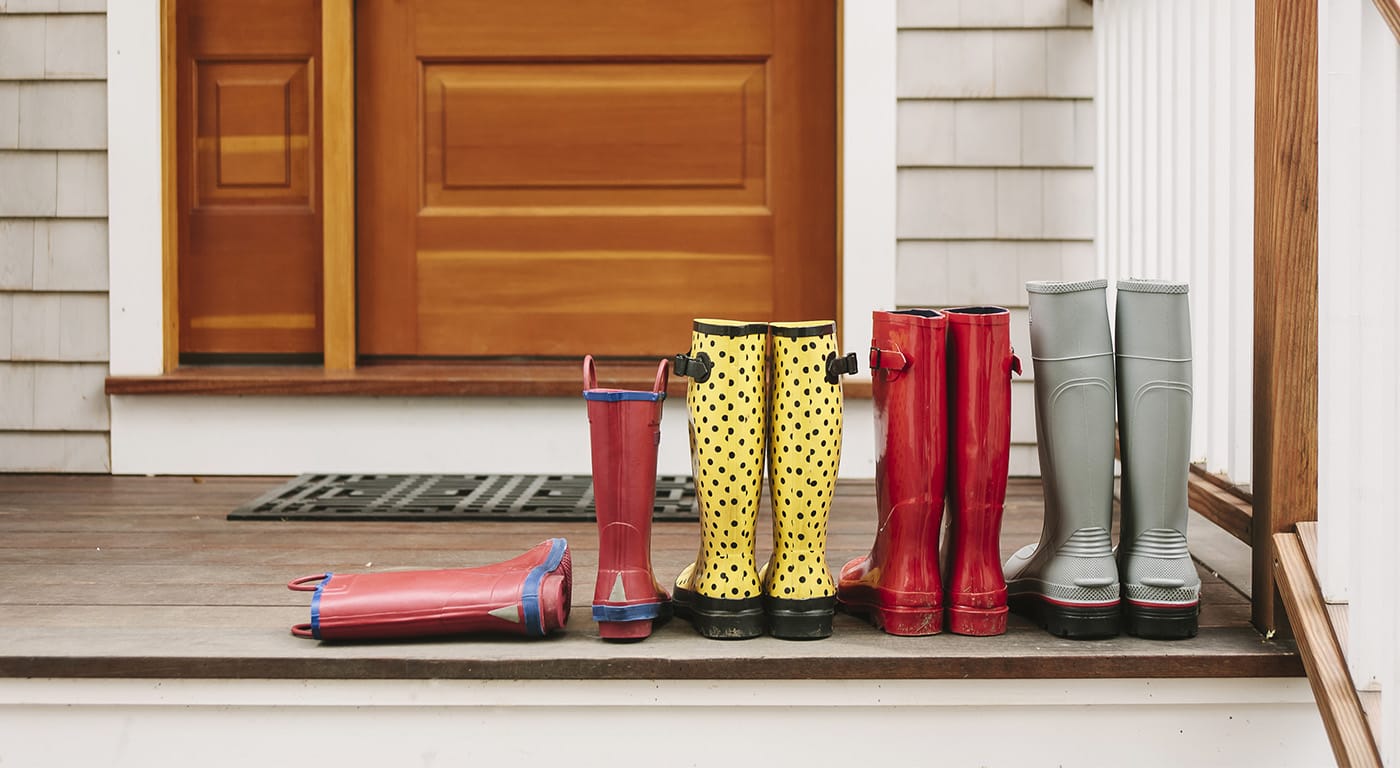 Camel crickets are brownish in color and have a humpbacked appearance, and some people may mistake these six-legged insects for spiders.

Camel crickets do not chirp like other crickets. They have no wings so they cannot make the chirping sound or fly. However, they are good jumpers and may jump at or near you if startled. Since other cricket species usually use chirping to attract mates, scientists think that chemical cues (pheromones) are important for mating in camel crickets (Haley and Gray 2013); however, more research is needed to describe this process.

Few scientific research studies have been carried out to document the geographical distribution of camel crickets. Consequently, a “citizen science” approach was taken by investigators in a study of camel crickets in North America (Epps et al. 2014). The same study showed that most respondents indicated the presence of camel crickets were found in the eastern United States.


Camel crickets (also known as spider crickets, cave crickets or stone crickets) are commonly found associated with human residences. They are also found outdoors in environments like under logs and in leaf litter. They may also be found indoors in greenhouses, storage sheds, crawl spaces, garages, bathrooms, laundry rooms and other dark and moist areas. Some species of camel crickets inhabit caves, and this environment may be somewhat similar to basement and cellar environments where crickets are also likely to be found.

Camel crickets are omnivores, so they will eat plant and animal material, like mouse excrement. If found indoors, these insects may also feed on paper products, but rarely fabrics. Related to its eating habits, a study has shown that the camel cricket, Ceuthophiluspallidipes, serves as the intermediate host for a roundworm (Pterygodermatitesperomysci) that affects white footed mice (Luong and Hudson 2012). This worm is currently not known to impact human health; however, it does negatively impact survival of infected mice.

How Can I Help Keep Camel Crickets Out of My Home?

Camel crickets prefer dark and moist environments. Hence, keeping a clean and dry home should reduce and hopefully eliminate populations. Reducing moisture issues and sealing cracks or gaps in basements or crawl spaces and other areas where pests, such as camel crickets, can enter homes is an important way that homeowners can minimize the impacts of these and other pests. It is also important to remove potential areas, like junk piles near the residence or in sheds that can harbor pests, so it may be easier for you and/or a pest management professional to notice a potential infestation. Pest management professionals can be consulted for an infestation.

Camel crickets are a part of the ecosystem but, as with most insects, can be a nuisance when they are found indoors. Properly executed Integrated Pest Management (IPM) techniques, including addressing moisture issues in basements and other areas, can help minimize or prevent infestations.

IPM is a pest control approach that focuses first on prevention, including education on how to do so, and using targeted pesticides only as needed.