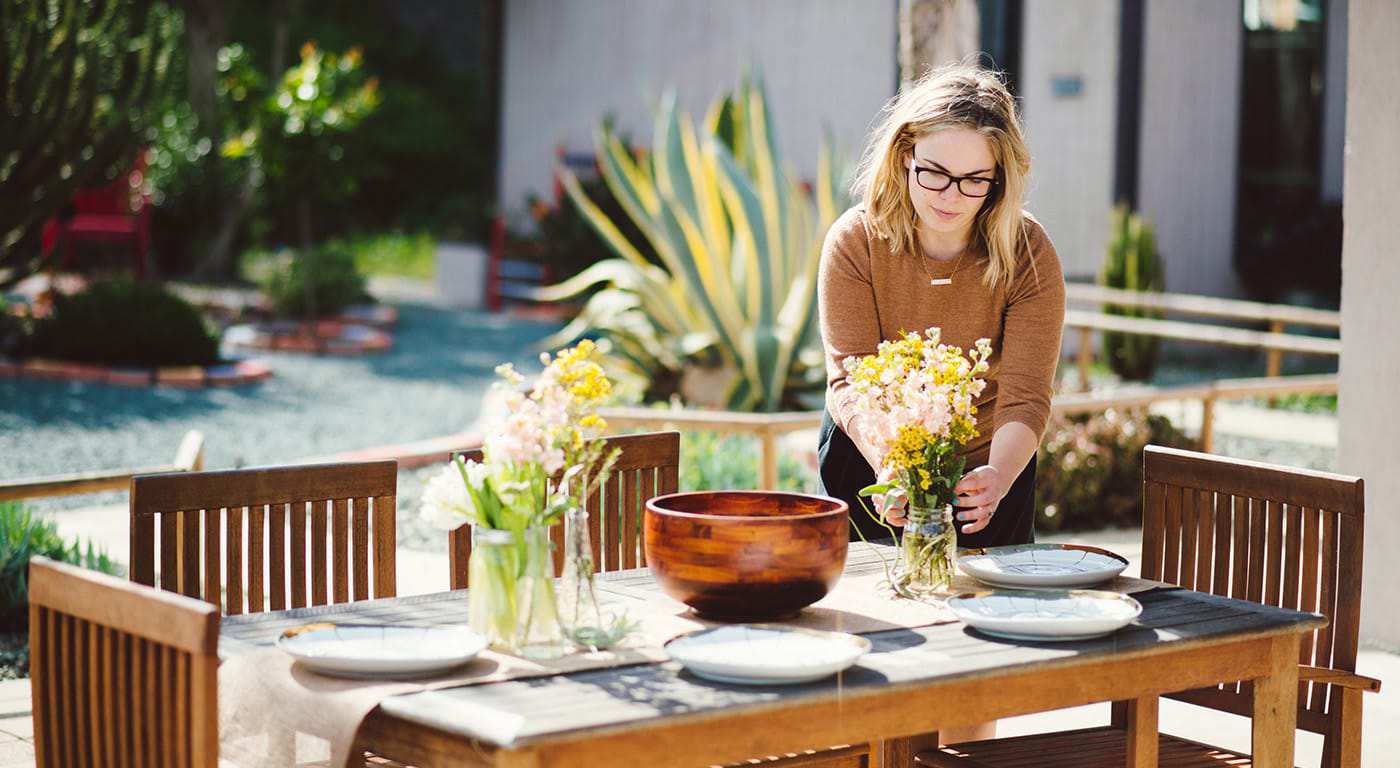 Like other bee species, sweat bees may be solitary or eusocial, meaning they live in colonies with each bee performing a specific role. It depends on the species. Sweat bees live underground and burrow holes below the soil. Solitary bees live in individual cells located far apart from one another. Eusocial bees, on the other hand, live in cells that are much closer together.

In eusocial colonies, the mated female, known as a gyne, is the queen. She digs burrows underground and carves out cells, then fills each cell with pollen and places an egg inside. Eventually, the eggs turn into larvae and then pupae. Then the worker bees come out of the pupae stage. worker bees will emerge from these eggs. One worker bee guards the colony, while the others dig additional burrows and the queen returns to laying eggs.

The only task of the male sweat bee is to mate with females.

Sweat bees do not generally pose a threat to people, perhaps with the exception of hot summer days when they may seek out sweat to supplement their diets. However, they can be a nuisance if they swarm in large numbers around your home. Still, it’s important to remember their critical role as pollinators and to allow them to perform their tasks undisturbed if possible.

Additionally, because some species burrow underground and may fly a long distance, colonies can be difficult to track down. If you need help getting rid of a sweat bee infestation near your home, contact a bee removal company. Or, you can contact Terminix® and we can help you find a solution.