Mosquito Season - When Is It In Your State? 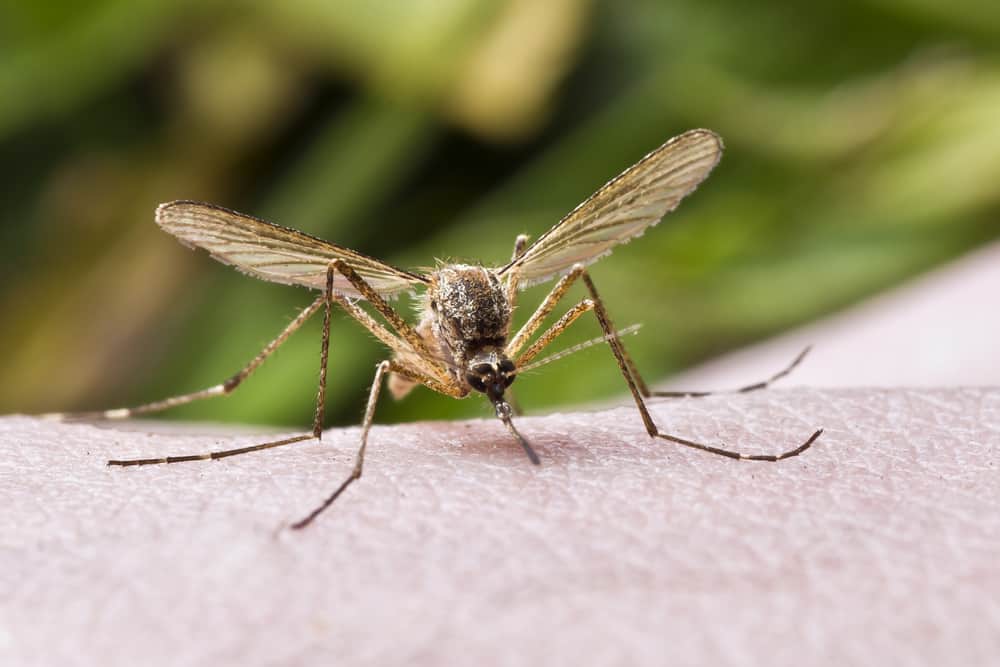 Depending on where you live, it might seem like mosquito season lasts all year long. In some states, that may be true. No matter where you live, though, mosquitoes are irritating. The best way to avoid these pests and their itchy bites is to know when they’re most active so you can help defend yourself.

Find out when mosquito season occurs in your region and learn how to prepare.

WHEN IS MOSQUITO SEASON?

Generally speaking, mosquito season in the U.S. is dictated by climate in various regions.

Not surprisingly, this region’s warm, humid and wet climate means a lengthy mosquito season. In addition to Florida and Hawaii, this region also includes Louisiana, Mississippi and Alabama.

Comprising most of the United States, these regions typically experience milder (even cool or cold) temperatures, which may not be as conducive to mosquito activity. States in these areas include California, Nevada, Utah, Colorado, Nebraska, Kansas, Missouri, Kentucky, Illinois, Ohio, West Virginia, Virginia, Maryland and Pennsylvania.

According to the American Mosquito Control Association, West Virginia has the fewest number of mosquito species (26), while Texas has the most (85).

If you live in one of the areas with a lengthy mosquito season, there are a few steps you can take to help prepare before it hits:

Related: When Are Mosquitoes Most Active?

Of course, sometimes your best efforts are not enough. If you’re still having problems with mosquitoes on your property, it might be wise to seek professional help. The mosquito control professionals at Terminix® can help reduce populations in your yard. Get your free estimate today.