When are Mosquitoes Most Active? 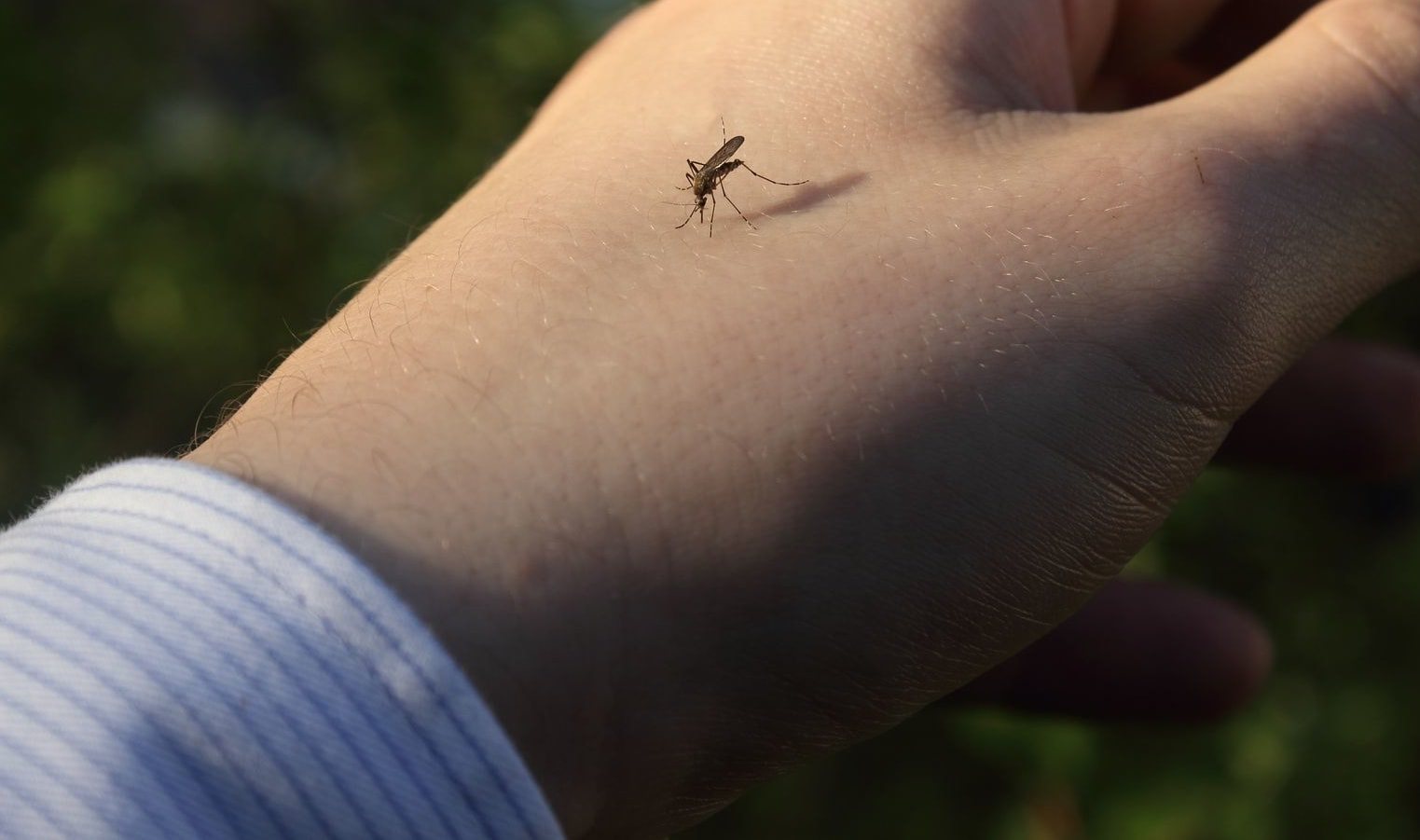 There are over 176 mosquito species in the United States and over 3,000 species worldwide. Knowing when these pesky insects are most active can help you and your family avoid being bitten when planning outdoor activities.

What time do mosquitoes come out?

Mosquitoes' activity levels largely depend on their species. Some are more active during the day while others tend to come out more at night.

The majority of species prefer dusk and dawn hours. A study from the University of California, Irvine found that various mosquito species are attracted and repelled by different colors of light at different times of the day.

The most common species in the United States are aedes aegpypti, culex pipiens (aka, the common house mosquito) and anopheles quadrimaculatus mosquito.

Some mosquito species in the genus Aedes are active during the day. They tend to bite humans aggressively during these hours, particularly in the morning and late afternoon.

These mosquitoes are known for spreading pathogens that cause diseases. They are usually found in the southeastern part of the United States as well as along the west coast.

On the other hand, some mosquitoes in the genus Culex are primarily active at night and are also known for carrying the pathogen that causes the West Nile virus. They are common in humid coastal areas, from North Carolina to Texas. They are also seen in Florida.

Anopheles mosquitoes — which are responsible for spreading malaria in humans — are active during nighttime, dawn and dusk. These mosquitoes are usually seen in eastern North America, including the eastern United States.

Malaria is not common in the U.S., but it's important to be aware that you may be at risk when traveling. About 2,000 cases of malaria are diagnosed in the United States annually. A majority of these cases occur in travelers or immigrants who come from other countries.

You should speak with your doctor about mosquitoes and any risks associated at least a month before traveling outside the U.S.

Understanding when different mosquitoes are active

Dusk is the time period between the transition from daytime to nighttime. It is also the time period when mosquito activity across various species tends to be the highest. Even still, each species has its own preferences:

With different types of mosquitoes being active at different times of the day, it's almost impossible to find a mosquito-free moment. That's why it's imperative to battle these pests regularly.

What time of the day are mosquitoes least active?

A majority of mosquitoes don't like to feed or fly during the middle of the day when the sun is at its peak. On the other hand, other species don't bite in the nighttime when the temperatures drop drastically, which makes these cold-blooded creatures slower.

Many mosquitos are nocturnal. However, it doesn't mean that you are off the hook during the daytime. Some species, like those in the genus Aedes, prefer biting during the day.

Since mosquitos are cold-blooded animals, they pay special attention to temperatures. They prefer warm and humid climates. When the colder weather arrives, some species die off while others go into hibernation.

An important temperature threshold for many mosquitoes is 50° F. Once the temperature rises above 50° F, mosquitoes often emerge from hibernation while winter eggs begin hatching.

Mosquitos are the most active when the temperature is below 80° F. When temperatures go higher than this, these pests can become slower, since extreme heat can dehydrate mosquitoes. Often, as soon as the temperatures start falling (usually at dusk), they go out hunting.

In the United States, mosquito activity differs depending on the local temperatures and climate.

Are mosquitoes more active in the rain?

Mosquitoes love warm, standing water. They lay eggs in pools of stagnant water and keep their young there.

Surprisingly, rainfall (unless it's heavy) doesn't prevent mosquitoes from flying. Besides, rain often contributes to the very humidity that mosquitoes often enjoy, which means they are happy to continue biting. Once the rain is over and pools of stagnant water appear, mosquitoes rush to take full advantage of the environment.

What time of year do mosquitoes come out?

You've probably noticed that mosquitoes tend to disappear once the temperatures outside begin to drop. That's because, as mentioned, these pests typically don't like to be exposed to colder temperatures.

Some mosquito species (like those in the genus Aedes) deal with the cold temperatures by overwintering their eggs, which hatch the following spring when temperatures become warmer. In other species, the adults themselves overwinter by seeking out environments that will help protect them from the cold, such as caves, cellars and sewers.

Regardless of how mosquitoes overwinter, they typically emerge once temperatures of 50° F (or higher) begin occurring consistently. This is why people in southern states, like Florida, tend to see mosquitoes sooner and in higher numbers than people in the northeast.

Getting ready for mosquito season

Although mosquitoes likely can't be avoided, there are a few measures you can take to help protect you and your family from mosquitoes once they do make their annual debut.

Mosquitoes lay their eggs in water and/or very moist soil — most species do one or the other. So removing any areas of standing water from around your home can reduce their opportunities to lay eggs nearby. This can include:

Filling in ditches or any other areas that might collect standing water is also important.

Related > How to Seal Windows to Help Keep Bugs Out

Repair any broken window screens around your home, and keep all windows and doors shut as much as possible to help prevent mosquitoes from entering. When you do venture outside, be sure to use an effective mosquito repellent to help ward away biting mosquitoes.

Since some species are more active during the day and others come out at night, it can be hard to find a mosquito-free period to enjoy the outdoors. Not to mention, there's the dangerous risk of disease transmission from the pathogens carried by mosquitoes.

To help control mosquitoes, you need professional assistance. Call Terminix today to help control your mosquito problem and get back to enjoying time outdoors.