How Common Are Ground Bees?

Ground bees. The name seems obvious enough, referring to bees that must live in the ground. But you might be wondering, don’t bees live in hives? Many species of bees do live in hives—but in fact, many of these hives are underground. Keep reading to learn how common ground bees are and some common types of them. 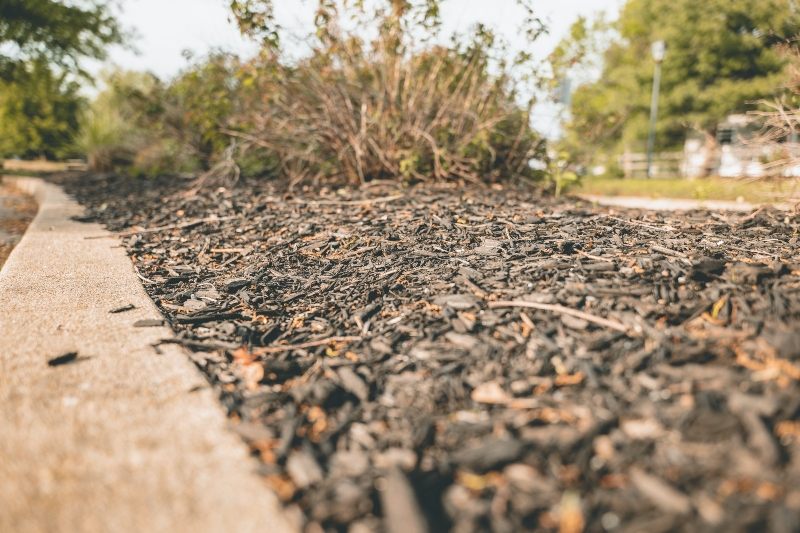 How common are ground bees?

Very common. While it’s easy to think of bees and their hives, the truth is that most in their taxonomic family are solitary—often burrowing in the ground, rather than living in colonies with social castes, such as the honey bee. So even if you’re surprised to be learning about ground bees, they actually are a very common subset of the Apoidea family. In fact, according to the Cornell College of Agriculture and Life Sciences, around 70% of the 20,000 species of bees nest underground.

What are some common ground bees?

Now that you know how common ground bees are, and their shared characteristics, let’s look at three common species of ground bees that you might encounter.

Bumble bees are some of the largest bees you may encounter—in fact, so me can grow up to an inch and a half. Bumble bees are also bees that live in the ground (unlike their close relative the honey bee, which is known for its complex social colony.) Bumble bees have a distinctive fuzzy appearance. However, the exact colors can vary from being entirely black to the common striped black and yellow pattern. Because bumble bees rely on flower pollen and nectar as their main source of food, they’re often the most active in spring when flowers begin to bloom.

Alkali bees are not nearly as large as bumble bees, though they’ll often be a similar color—a pattern of yellow and black. Though the entrance to their underground nests might seem simple enough, alkali bees are known to build very complex nests with elaborate tunnels. Alkali bees are one type of ground bee considered gregarious, because they’ll often live in large aggregations .

Sweat bees are another common type of ground bee. They are small, usually no more than half an inch in length. Sweat bees, unlike the fuzzy bumble bee, are not known for being black and yellow. Instead, they’re well known for their metallic coloring. Shades can vary from bee to bee, but they're usually some shade of green, blue, or bronze. Sweat bees earned their name for their tendency to lap up human sweat—though before you get alarmed, it’s worth noting that sweat bee s are not normally aggressive.

Next > Why are Bees Important?