Besides humans, mice are the most common mammal species in cities. They can use their sense of smell to sniff out our food and make themselves right at home. To get rid of these rodents, many sources suggest using rancid smells to repel them. So, what smells do mice hate? Here's what you need to know about the commonly believed smells that mice hate. 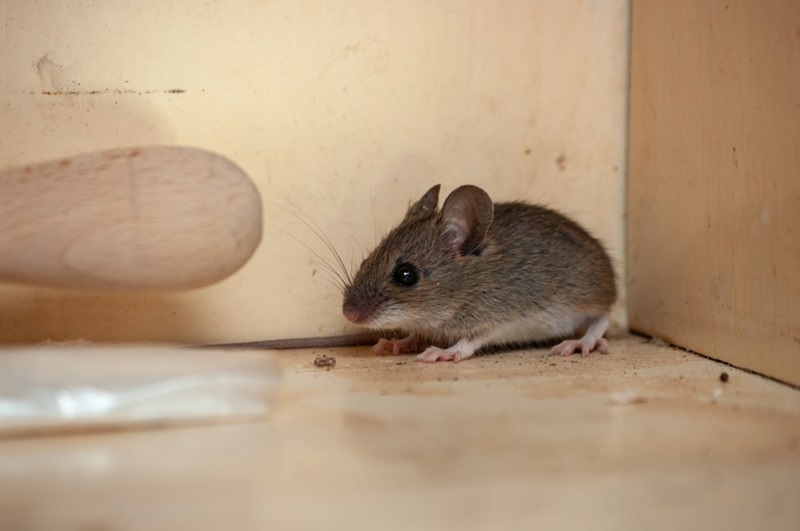 Many believe that ammonia is one of the scents that deters mice. This may be due to the unpleasant smell that it emits into the air. Iowa State researchers set out to examine the effect of ammonia on mice. They found that mice neither averted nor favored the ammonia. In other words, it had no impact on mice activity. Even high doses showed very little effect. It is not advised that you use ammonia, especially in high concentrations. As a compressed gas, ammonia can cause extreme side effects. This can include skin burns, eye damage, inflamed airways or even death. As a best practice, contact a wildlife professional to get rid of mice in your home.

Mothballs are bundles of fabric soaked in Naphthalene. This chemical may cause severe health effects if too much is inhaled. This can include nausea and dizziness as well as kidney and liver damage. Researchers from the National Toxicology Program conducted a study to determine if the same dramatic effects occurred in mice. Results showed that Naphthalene caused an increased risk of tissue breakdown in the nasal canal as well as inflammation of the lungs. As such, this may not be enough to deter mice from the location of the mothball. In fact, hindering their sense of smell may only worsen the problem. For example, mothballs may cause any future odor methods to be ineffective if their sense of smell is impaired. To prevent worsening deterrence efforts, avoid using mothballs.

Chili oil is a common ingredient known for causing irritation when ingested or inhaled. As so, it is believed that these irritating effects may be enough to help deter mice if inhaled. Chulalongkorn University researchers tested the effects of natural fragrances, like chili, on mice. Their study revealed that chili did repel the mice from returning to the lure. That said, researchers admitted that this may not be practical in real-world situations. Conducting experiments in a controlled environment favors the results. Thus, chili oil may not be a dependable solution to help deter mice in your home.

Peppermint oil is also a frequent recommendation for deterring mice in the home. Like other essential oils, peppermint oil has shown varied repellent effects on wildlife. Results are commonly affected by formulation, concentration, and frequency. For example, peppermint oil showed more success when applied daily and in high doses. That said, high concentrations of the oil have shown side effects like skin and throat irritation. Take caution when using peppermint oil in your home. For more dependable deterrent success, contact a pest control professional.

So, if mice aren’t bothered by any of these smells, then what do mice hate? Upon identifying the species living in your home, a Terminix® specialist can customize a plan to deter mice from your home environment. Schedule an appointment with Terminix today to get started.


Or learn more about mice