Are Leaf-Eating Insects The Reason Your Garden Won't Grow? Fight Back!

Information that will help you battle the leaf-eating bugs that are going after your garden. 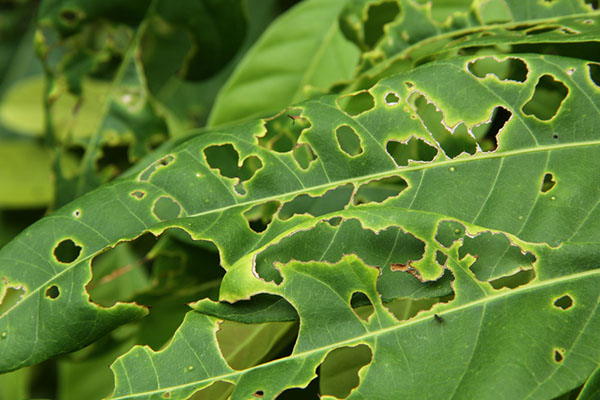 Why Won’t Your Garden Grow?

No matter how much time you put into garden planning, no matter how great your backyard ideas are, it’s hard to control nature and everything it entails. One of the most common wrenches nature will throw at your vegetable garden is unwanted visitors – in particular, leaf-eating insects.

Putting Your (Green) Thumb on the Problem

There are thousands of insects that eat plants, but here are some of the most common that you’ll find in vegetable gardens. 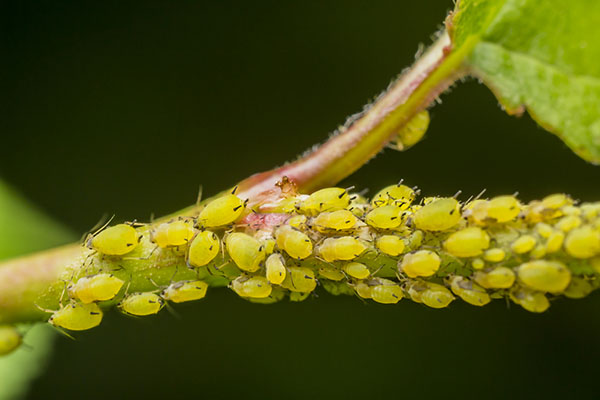 In many gardens, allowing ground beetles, ladybugs, spiders, birds, lacewings, hover flies and dragonflies to flourish will naturally curb garden pests. When the natural predators of leaf-eating insects aren’t enough, you might have to resort to mild pest control. Organic pesticides are a great way to kill bugs in gardens because you don’t want to use anything that would possibly endanger you, your family, pets or neighbors.

The University of Arizona Cooperative Extension suggests a safe home remedy for garden pests that combines non-detergent dish soap with water and vegetable oil. Other common organic solutions of this nature can include the use of vinegar, baby shampoo and rubbing alcohol.

But as the Oregon State University Extension Service points out, plants with ‟hairy” leaves will hold soapy solutions longer. This becomes problematic with direct sunlight, as it can cause some plants to burn, especially if the solution is too strong or the plants aren’t properly hydrated. To avoid burning, always test your solution on small patches of leaves first, before applying to the entire garden.

Another – slightly outside the box – option is to attack back with insect-eating plants. These types of plants will only grow in certain areas, depending on climate and your ability to provide the right environment. However, if you like the idea of a vegetable garden that defends itself against insects naturally, here are a few of your options. 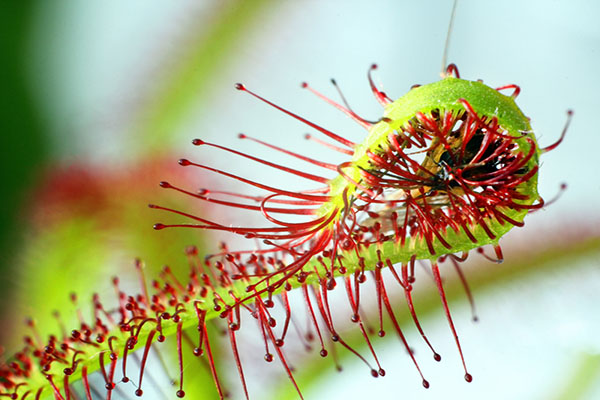 Nothing can make a plant nursery or garden look worse than having chewed up holes in the plants’ leaves and fruits, but it should stop there. If plant bugs – or any pests – have made their way inside your home, it’s a good idea to contact a pest management professional right away.