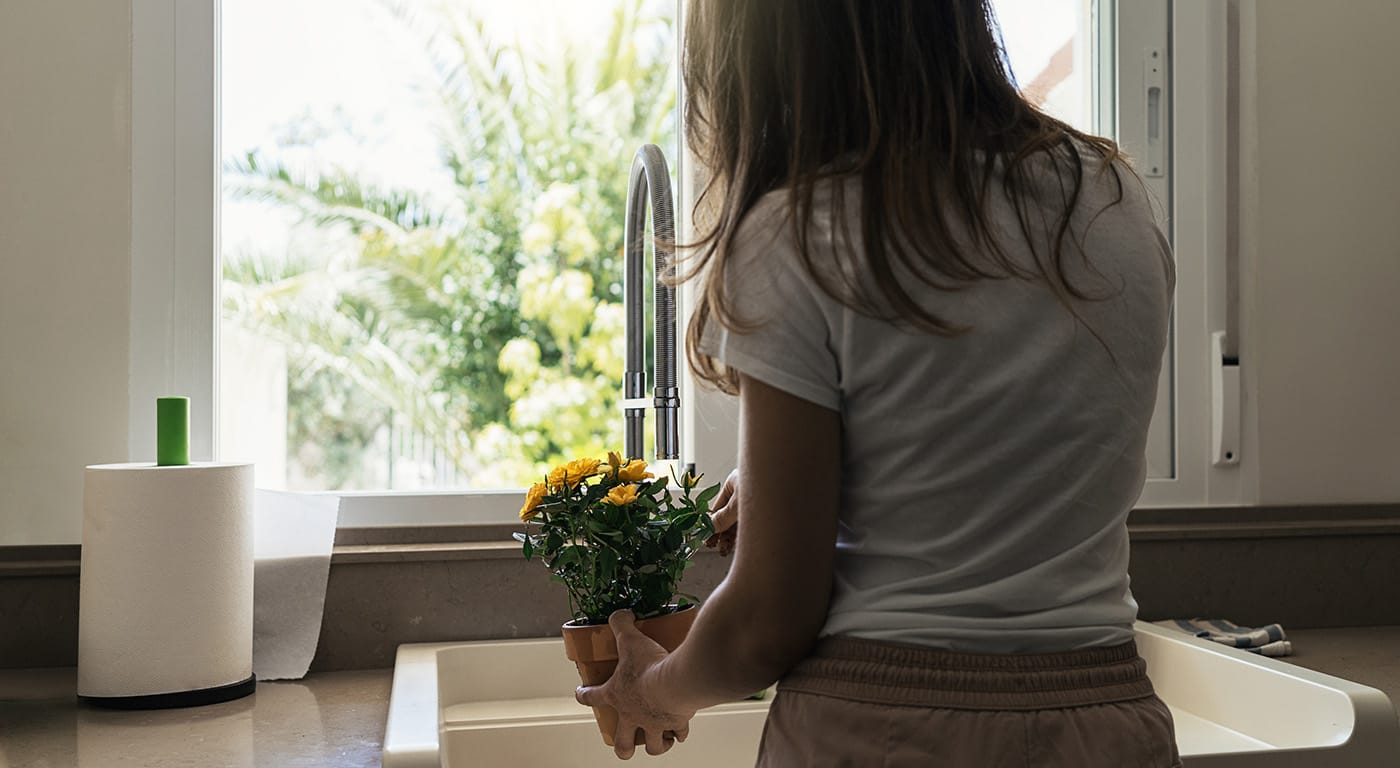 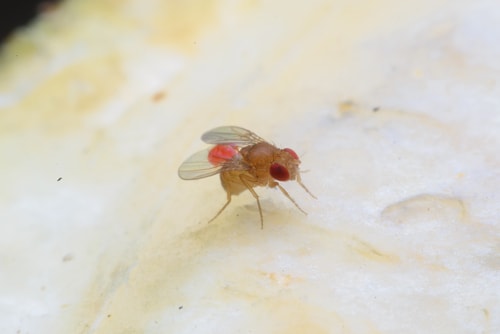 Fruit flies can be seen year round, usually in the kitchen. There they can be found around areas where decaying or overripe fruits or vegetables are found. They are attracted by bananas, tomatoes, onions and other produce. They are also attracted to other foods that are left unrefrigerated and to food containers that have not been rinsed where there may be residue traces or strong residue aromas.

Fruit flies, known by the name of drosophila, seem to appear from nowhere. They can quickly become a nuisance for households, restaurants, cafeterias, orchards and other places where you find exposed fruits and vegetables.

Fruit flies do not bite. There have been reports of fruit flies irritating the skin, causing a rash or a cluster of red bumps, but they do not attack humans. However, they are extremely annoying and can be harmful.

According to a report published by the U.S. Food and Drug Administration, fruit flies are frequently cited as a cause for food contamination in the United States because they can carry harmful bacteria that, upon contact with exposed food, can infect that food with harmful organisms. Contamination can be passed on to humans through ingestion, particularly if the food has not been washed.

Fruit flies may be varying shades of yellow, brown-yellow or brown-black in color. They range in size from one-tenth to one-fifth of an inch long and most species have red eyes. Their larvae are very small and appear to be off-white and shaped. They can be further recognized by posterior spiracles located on their abdomen.

Although similar in appearance and behavior, fruit flies and gnats are actually different species of flies. Gnats are more commonly found outside in damp areas, whereas fruit flies are primarily noticed indoors. Gnats can frequently be found near decaying organic matter near gardens or compost heaps.

Female fruit flies can lay as many as 500 eggs that hatch into larvae that molt twice before becoming adults. The fruit fly lifespan is rapid and under the right conditions development from egg to adult can be completed in about a week.

If a bathroom has decaying organic matter in it, then that’s likely the reason why you would find fruit flies there. However, it’s likely that if you are seeing flies in the bathroom, then you’re really seeing a different fly, like a phorid fly or fungus gnat.

How to Help Get Rid of Fruit Flies

There are some steps you can take in your home to help prevent and get rid of fruit flies, like removing damp items and keeping fruits, vegetables and compost in sealed containers. Learn more about how to remove attractants, as how to make a DIY fruit fly trap.