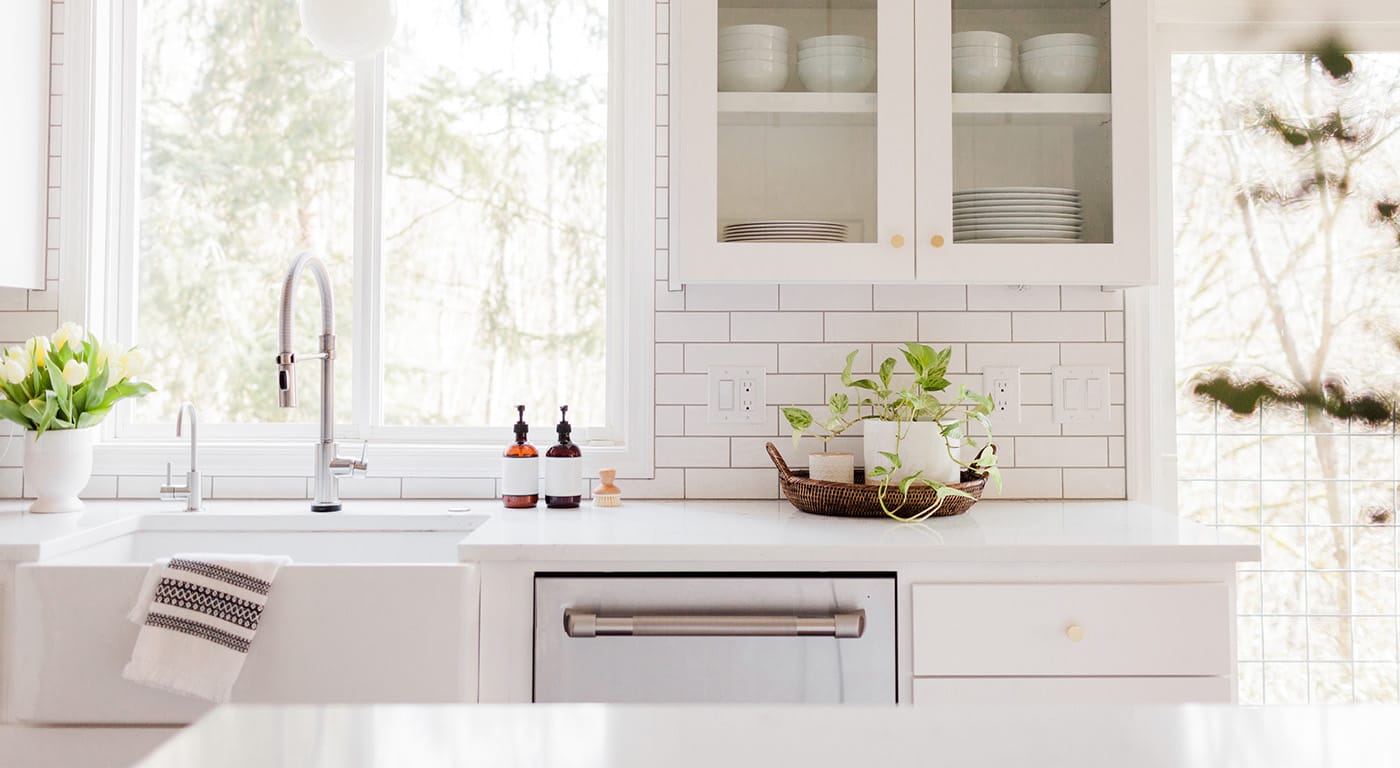 Madeira cockroaches, known by the name Leucophea maderae, are thought to be native to West Africa and to other tropical countries and have migrated and established a presence in the United States.

Male and female Madeira cockroaches resemble each other in appearance. They are about one and a half inches to 2 inches in length. They are found in warm climates, throughout tropical regions of the Caribbean. Since the early 1950s, when Madeira cockroaches were discovered living and infesting the basements of New York City, they have spread throughout the United States.

The Madeira male roaches can stridulate - make a sharp sound by rubbing their legs. This is an unusual characteristic for a cockroach. Madeira male and female roaches give off an offensive odor when threatened. Female Madeira cockroaches produce their first egg capsule approximately 20 days after reaching maturity. Each egg capsule contains around 40 eggs. The life span of a Madeira cockroach is around two and a half years.

The Madeira cockroach’s body ranges in color from light brown to tan, with forewings that cover the entire body. Distinguishing markings include two black lines at the base of the wings, with small spots on the wings themselves.


The Madeira cockroach, in its native tropical environment, thrives outdoors by consuming fruits and multiplies in humid, warm or damp weather. It is considered a pest in orchards and plantations where it lives on sugarcane, guava, bananas and other fruits. Indoors, it is known to infest stores where these fruits and other food products are stored and sold.


Madeira cockroaches live in groups and if left unchecked may form large colonies.


Madeira cockroach eggs take around two months to develop inside the female cockroach. A warning sign that they are infesting your property occurs when they molt and shed their external skeletons (this can happen around seven or eight times before they reach full maturity.) Like all cockroaches, the Madeira cockroach avoids human contact, preferring to hide in out-of-the-way places. Therefore, the discarded wings or droppings the Madeira cockroach leaves behind may be the only visible sign they have established a presence in the home. However, if cockroaches are in search of food or if the infested area becomes overcrowded, then it’s possible you may see one or two in the living areas of your home.