Get to Know Some of the World’s Biggest Cockroach Species

When it comes to roaches, most people are only familiar with the species that can infest their homes, such as German and American cockroaches. However, there are more than 4,500 types of cockroaches in the world, and they come in a variety of sizes. Additionally, some of them are pretty cool and have no interest in moving into your house and creeping you out. In fact, only about 30 of the world’s roaches are considered pests. And, some of them are very big. 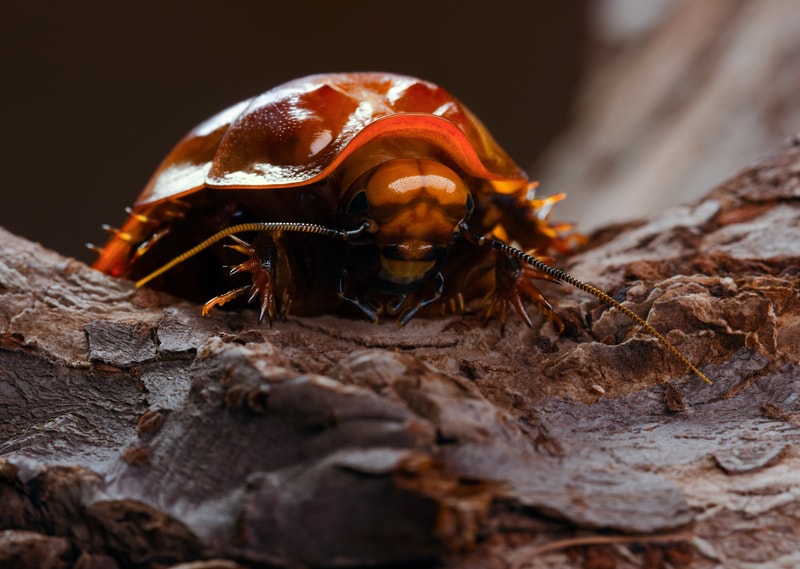 Meet Some of the World’s Biggest Cockroaches

“Biggest” can mean many things to different people. It can be the longest, widest or heaviest. And some species of roaches can grow up to impressive sizes once they reach adulthood. Here are some of the biggest.

According to the Guinness Book of World Records, the largest winged cockroach is the Megaloblatta longipennis. This cockroach, which measures over three and a half inches in length and over an inch and a half in width, can be found in Peru, Ecuador and Panama.

These cockroaches are generally solitary and live in permanent burrows. They dig the burrows with their forelegs. Giant burrowing cockroaches are nocturnal and will typically leave the burrow for food, or the males will leave to find mates. These roaches feed on dead leaves and other dry plant debris.

True to its name, this hissing cockroach is native to the island of Madagascar, which is located off the coast of Africa. While these roaches are only endemic to Madagascar, they are often kept as pets around the world. You read that correctly; some people welcome these insects into their homes with open arms.

These roaches feed on falling fruit, vegetation and other arthropods. They get part of their name from the hissing noises they make when mating, fighting or alarming other members of the colony to danger.

Don’t let the name scare you: The death’s head cockroach earned its unfortunate moniker due to the skull-shaped marking on the back of its dorsal plate. These roaches can grow to be more than 2 inches long and over 1 inch wide.

Death’s head cockroaches are known for having large appetites, which makes sense as they are some of the biggest cockroaches in the world. These insects are omnivores, meaning they eat a little bit of everything, including fecal matter or wood.

As you can see, some roaches are absolutely intriguing. Want to learn about other neat insects? Take a look at how the dung beetle might hold the key to better organic farming.

As already mentioned, though these cockroaches are very large, they are likely not the cockroaches you'll be dealing with in your home. For information on cockroaches and other bugs, visit the Bug Facts section on our blog.