Why You Shouldn't Use Flea Bombs 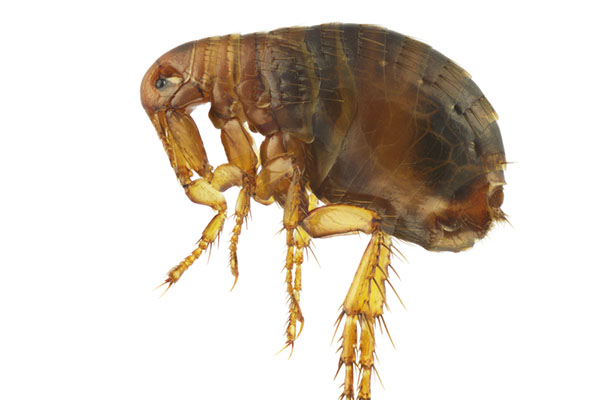 Fleas multiply quickly, and it can be hard to control their population in your home or yard. A commonly advertised method of flea control is the flea bomb.

While bug bombs are tempting, they are not proven to be very effective, and their use carries potential health and safety hazards.

What is a flea bomb?

Flea bombs are similar to cockroach bombs, and are also known as foggers or total release foggers. They work by pressing a button on an aerosol can and letting a pesticide-infused fog cover the space. This fog then falls to the ground where it sticks to surfaces. However, according to Michael Potter, an extension entomologist with the University of Kentucky, this method is not effective:


What happens to the pesticide after it has fallen?

The pesticide dispersed by using a flea bomb stays where it has landed. This means using these products will result in surfaces contaminated with the pesticide. Prior to using a fogger, all people and pets should be removed, and pet's toys, children's toys and other such items should be covered. Even then, it is still possible to be exposed to pesticides long after they have been released. According to the Environmental Protection Agency’s Citizen's Guide to Pest Control and Pesticide Safety, there are a few simple ways to reduce exposure:


So how effective is a flea bomb against flea larvae and eggs?

Flea bombs are not an effective method of flea control. The pesticides released do not penetrate the carpets or other fibers where the flea eggs and larvae are likely to be hiding. The University of Nebraska-Lincoln recommends an Integrated Pest Management approach, instead of the use of insect bombs. According to a university fact sheet on integrated flea control, if you suspect an infestation, there is a process you should follow:

If you have fleas in your home or yard and are unsure of the safest, most effective way to rid yourself of these pests, call Terminix®.