Get The Facts About The Zika Virus

You may have noticed that the Zika virus has been in national news a lot lately. Here are the facts about the Zika virus and what you need to know to prepare and protect yourself and your family. 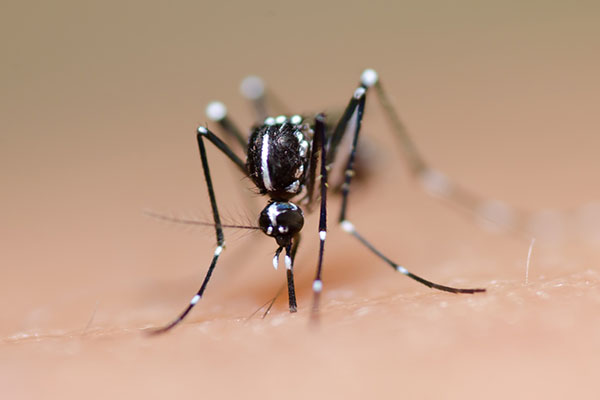 You may have noticed that the Zika virus has been in national news a lot lately. Here are the facts about the Zika virus and what you need to know to prepare and protect yourself and your family.

What is the Zika virus?

Zika is a mosquito-transmitted virus related to dengue, yellow fever and West Nile virus. Originally identified in 1947 in Uganda, the virus had been limited to a small geographical area of equatorial Africa and Asia for years. It was considered a much lesser threat than other mosquito-borne diseases such as malaria and dengue. It did not begin spreading in the Western Hemisphere until last May when an outbreak occurred in Brazil.

What are the symptoms of the Zika virus?

It's estimated that 75% to 80% of those infected with Zika will not develop any symptoms and for most, it leads to no lasting harm. The symptoms include low-grade fever, rash, joint pain, headache and conjunctivitis (red eyes). About one in five people infected with the Zika virus will get sick. The illness is usually mild with symptoms starting within 2-7 days of being bitten by an infected mosquito. Hospitalization is uncommon. However, the biggest concern is centered around pregnant women, as a link to microcephaly, a congenital condition that is associated with incomplete brain development in infants, has been found.

How does the Zika virus spread?

The primary carriers of the Zika virus are the Asian tiger mosquito and the yellow fever mosquito, both found in the U.S. They are aggressive daytime biters and they breed in standing water. Zika differs from viruses like the flu in that it cannot be spread directly from one person to another. However, it is possible for a pregnant mother to transmit Zika to her baby while pregnant or around the time of birth.

The virus is present in a person's blood for 3-7 days after getting bitten by a mosquito. During this 3-7 day period, mosquitos that feed on an infected person may also become infected and could spread the virus to humans.

Is a Zika vaccine available?

There is not currently a Zika vaccine or specific treatment available.

Is the Zika virus in the U.S.?

There have been cases confirmed across the United States, including Illinois, Florida, Texas, New York and New Jersey. In all U.S. cases, the virus has entered in infected travelers who traveled to countries where the Zika virus is prevalent.

According to the Centers for Disease Control and Prevention, widespread transmission of Zika in the mainland United States is not likely, although "limited local transmission" of the virus may take place.

What can I do to prepare/protect myself and my family from the Zika virus?

As with all mosquito-borne diseases, the surest way to prevent their spread is to avoid being bitten in the first place. Be prepared and practice vigilance when it comes to mosquito control:

For more information on mosquitoes, download our Ultimate Mosquito Guide.