Is It Possum or Opossum? What are the differences?

The opossum can be found in rural and urban settings in both the United States and Canada. It is known for being a scavenger, even eating garbage. You may be asking yourself, isn’t an opossum the same thing as a possum—the same animal, just with different pronunciations? As it turns out, this is a common misconception. 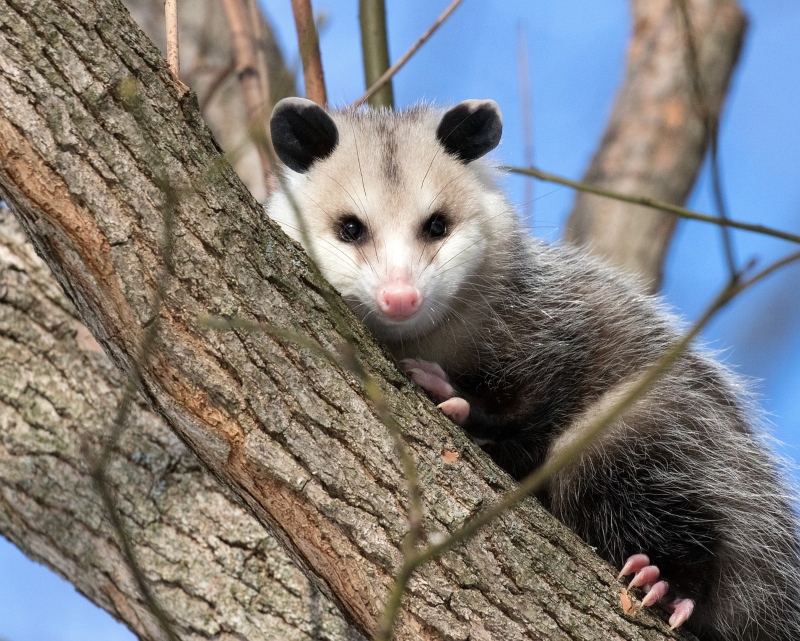 The history of the opossum

Before we get into explanation of the differences between these two animals, it’s actually important to understand a little bit of history. That’s because one of these was discovered before the other—and on completely different continents. In the 17th century, Captain John Smith who was one of the colonists in the Jamestown colony in Virginia named the opossum based on an Algonquian word meaning “white beast.” And thus, the opossum we know today got its name.

Over one hundred years later in the late 1700s, different explorers traveled to Australia and New Guinea. There, one of the explorers—a naturalist by the name of Sir Joseph Banks— saw a creature he determined to be part of the “Opossum tribe” described in America. The name that this creature was given? Possum.

Opossum vs possum: Differences and similarities

As you can tell from the history of each animals’ origin, the opossum and possum are in fact very different animals altogether (even if they are related). Though “opossum” is sometimes shortened to “possum” in North America, with the two words often being used synonymously, this is technically a misnomer. The proper name for the scaly-tailed creature with a pointed head (that may be baring its teeth) is opossum.

Opossums are the only native marsupials found in North America. This means that like other marsupials, they possess pouches with which to carry their young. Opossums are roughly the size of raccoons, so about two to three feet long, and usually have grayish fur. They are also recognizable from their long, pointed snouts and sharp teeth. The young can use their tail to hang upside, although adults are too heavy to continue this behavior. Opossums are omnivores, feeding on many things including fruits, plants, insects, snakes, and small mammals such as mice and rats.

The brushtail possum is also a marsupial, like the opossums found in North America. But unlike opossums, possums have furry tails—which is how they got the name brushtail possums—and are found throughout Australia. Brushtail possums look fairly different from the opossum, with shorter and less pointed snouts. Possums typically give birth to one young at a time compared to the many young that opossums give birth to at once; and, newborn possums are called joeys while opossum young are not. Possums belong to the Phalangeridae family. Other marsupials in this family include cuscuses.

Possums and opossums also have other similarities besides both being marsupials including:

So while there is technically no possum that dwells in the United States, it is very common to hear the opossum referred to as such.