Be Smart Before Using Squirrel Bait

We don’t think much of squirrels when they cross our paths outdoors. Collecting nuts and running up trees, they can seem relatively harmless as they go about their business. So, what drives people to search for information about squirrel bait? If you’ve heard scratching on the roof of your home, seen holes in its exterior, or watched as squirrels dig up seeds from your newly planted garden, you already know the answer. 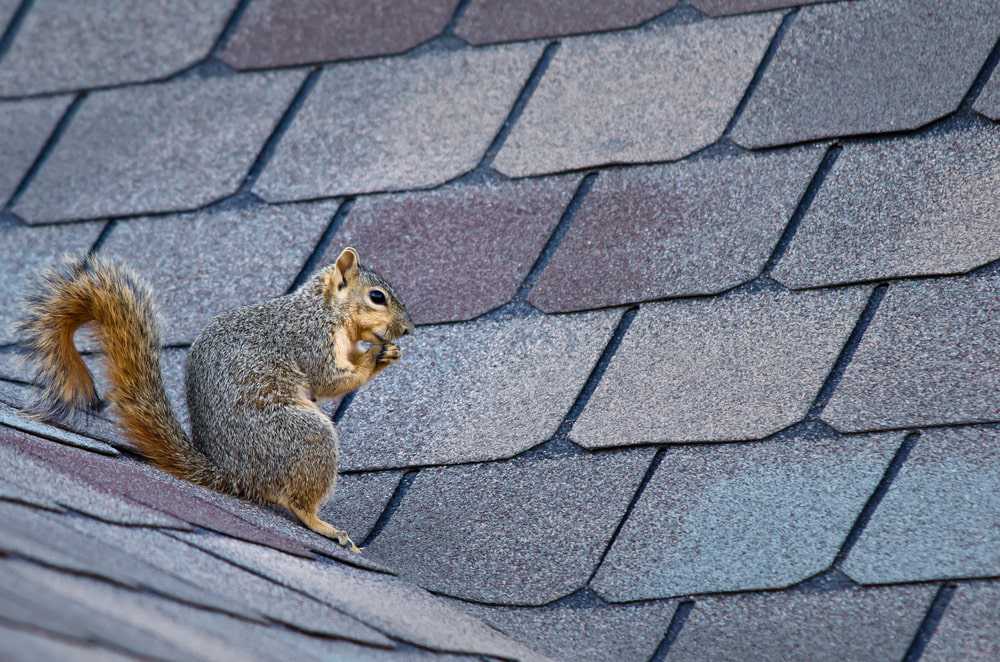 Squirrels can be a nuisance to homeowners, and seeking out removal efforts ranging from squirrel poison to squirrel trap bait is common. But even the most well-intended DIY efforts can quickly go awry.

Some people try taking matters into their own hands by attempting to remove squirrels from their property themselves. A popular method is to use squirrel trap bait such as peanut butter, whole peanuts and apple chunks. After the lure is placed inside, traps are then positioned along rooftops, heavily traveled routes, inside attics, along porch railings and more. Despite this being a seemingly harmless technique, it’s not recommended.

Squirrels are highly excitable and can easily cause damage when they feel cornered. And while trapping and releasing squirrels from traps seems pretty straightforward, it can be much easier said than done for those without proper wildlife control experience. For this reason, the best squirrel control option comes in the form of a professional technician.

Before resorting to DIY efforts that can ultimately have negative effects, it could be worth trying something as simple as using a visual deterrent first. Plastic owls, cats, snakes and/or hawks can be effective when placed in areas where squirrels are causing a problem. It won’t take long for them to become accustomed to these stationary items though, so remember to move them around the yard as much as possible.

The Best Squirrel Bait is a Customized Solution

Squirrels are persistent, and no matter how you try to handle the problem yourself, it’s likely to resurface. Before taking on the hassle and risk of trying to get rid of any wild animal yourself, let Terminix® determine the most effective solution for helping to get rid of squirrels.