Why Do Bees Make Honey?

It is believed that honey has been a staple of the human diet for many thousands of years. In fact, until sugar became widely available in the 16th century, honey was the world’s principal sweetener. Today, many add honey to their tea, spread it on toast and consider it an essential ingredient in many favorite recipes. 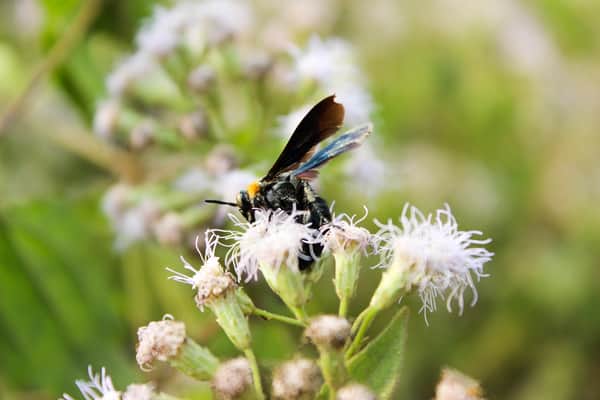 It's known that bees make honey, but why and how do they do it?

How do bees make honey?

Making honey is a complicated process involving a lot of bees and even more flowering plants.