Where are they hiding? A tick habitat can be anywhere wildlife is present, including your yard. Contact Terminix today to get a free home inspection and to help get rid of ticks 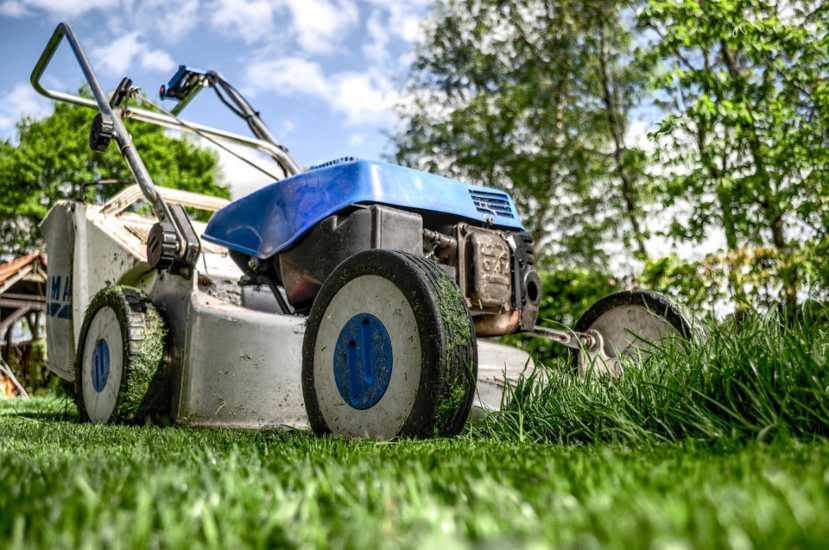 A tick habitat can be anywhere that wildlife is present, as they like to latch on to a variety of mammals. There are many tick species in the world, but some of the most common human-biting species found in the United States are the American dog, black-legged, brown dog, lone star and soft ticks. This is where you will most likely find each one hidings:

American dog ticks can be found in most states east of the Rocky Mountains and in some western areas, like California and Washington. They are common around homes in both urban and rural areas. They also prefer to live in wooded spaces and grassy fields. This tick will sometimes target dogs and cats as a host, but they are rarely found indoors.

The habitat of ticks in this group primarily includes areas in the eastern half and west coast of the United States. The organism that causes Lyme disease, specifically, is more commonly found in the black-legged ticks in the upper Midwestern states and the Northeast. Black-legged ticks also frequent wooded areas and grassy fields similar to the American tick. They can be found around homes and buildings in secluded or rural areas.

This is the most common species found throughout the U.S. Brown dog tick homes are found wherever there is a lot of vegetation or tall grass and wherever their preferred animal hosts are the most active. In your yard, the brown dog tick can be found in shrubs, piles of leaves and around pet kennels or dog houses. If this tick does latch on to your pet, it will detach once it is engorged in blood. If the tick is inside your home when it drops off your pet, it may crawl into cracks around baseboards, door frames and window frames. This tick species is the only tick that can complete its full life cycle indoors. That means it can latch on to you the next time it’s in need of a blood meal.

This tick species is found throughout the eastern, southeastern and Midwestern U.S. It is rare to find a lone star tick inside a home, but they may be just outside in your yard. However, they mostly prefer to frequent wooded areas and fields.

Soft ticks like to latch on to rodents and birds for their blood meals and will live wherever they do. Soft tick homes may include bird nests and feeders, rodent burrows, attics, wall voids and crawl spaces.

Most ticks deliver a painless bite when they latch on to their hosts and can go undetected as they engorge with blood for days or sometimes even weeks. Ticks can carry and transmit diseases after feeding on infected hosts. Lyme disease, babesiosis, Powassan virus, anaplasmosis and ehrlichiosis are some examples of diseases ticks can transmit. Additionally, it has been speculated that lone star ticks have been known to cause a red meat allergy in some people. Symptoms of this allergy can include hives, itching, rashes and stomach pains. Anyone who is concerned about a severe allergic reaction after being bitten by a tick should seek medical attention.

Decrease your chances of encountering a tick around your home and becoming its next host by consulting with a pest control professional. Contact Terminix® for help finding a solution today.