There are more than 13 species of gophers (also called pocket gophers) in the United States and three general groups (genera) that they fall into (based on the size of their front feet, claws and teeth).Gophers can live in a variety of underground habitats and can dig burrows in different soil types. 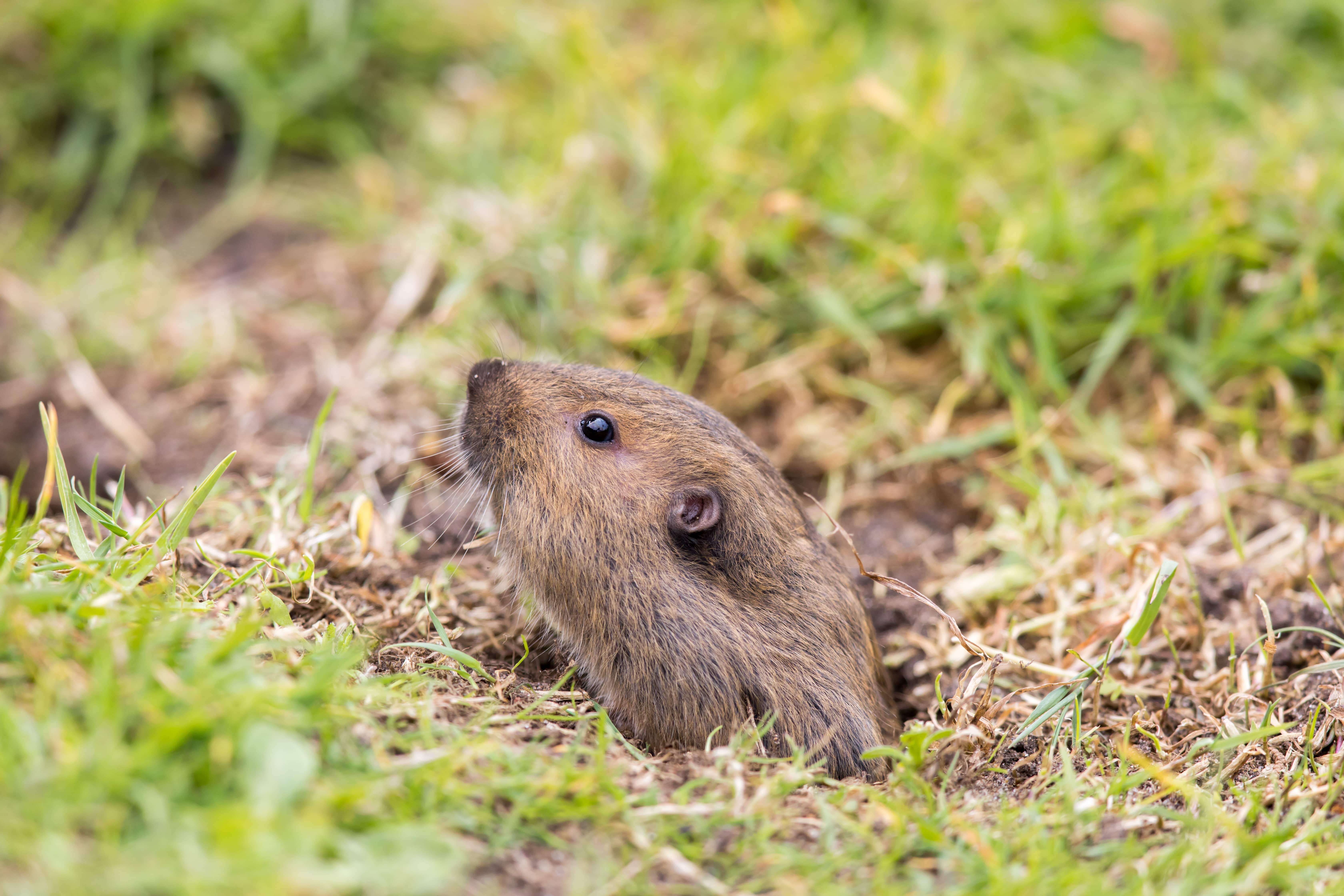 Where Do Gophers Live?

Soil type and depth is important when it comes to ideal locations for gopher tunnels. Areas with shallow soils are generally avoided because they are more likely to cave in and may not offer the necessary structural support for an underground tunnel system. Soil depth also plays a role in regulating temperature inside a gopher burrow. Anything shallower than four inches deep may be too warm during hot weather months and may not provide enough insulation in the winter. Gophers prefer soil that is light, sandy and permeable with good drainage. Some may occupy rocky areas where rocks are small enough to be pushed to the surface during digging. Species of smaller gophers generally have a larger geographic range of potential habitats, while larger species of gophers are restricted to soils east of the Rockies, where they can dig deeper tunnels for themselves.

The gopher tunnel diagram below features an example of their elaborate underground networks. Mound building is more prevalent in the spring and fall when these creatures are the most active. Gophers build an average of three to four mounds a day, but this can vary depending on the species and season. When the soil is excavated, it forms a fan-shaped mound on the surface that is 12 to 18 inches wide and four to six inches high. Tunnels used primarily for underground feeding are typically 6 to 12 inches below ground. In some instances, gophers emerge from the burrow about one body length to feed on above ground vegetation. The nesting and food storage chambers are dug a little deeper and can be as far down as six feet. A burrow system can cover an area between 200 to 2,000 square feet. One gopher can create a hundred or more mounds, bringing about two tons of soil to the surface each year. They may be loners, but they are hard workers.

Gophers may be a nuisance in your yard, but, in some cases, they can benefit the environment. The dried vegetation and excrement they leave behind in their burrows works as a natural fertilizer. In some cases, gophers may also help slow the effects of erosion. However, the benefits may not outweigh the potential damage they can inflict.

Gophers can quickly turn your yard upside down. The numerous holes they create can leave your property a mess, and their digging can stunt the growth of your plants. Damage may also include destruction of and/or damage to underground utility cables and irrigation pipes. Avoid the costly effects of gopher tunnels in your yard by consulting with a wildlife technician.