People who search for ways to get rid of bed bugs may have come across diatomaceous earth as a solution. While it has many uses, and can be found in a variety of products, the dust is often talked about in articles related to do-it-yourself efforts. Diatomaceous earth for bed bug repellant has been touted as an inexpensive and relatively safe elimination option, but what are the facts? Does diatomaceous earth kill bed bugs on its own, or should it be used in tandem with other treatments for greater efficacy? 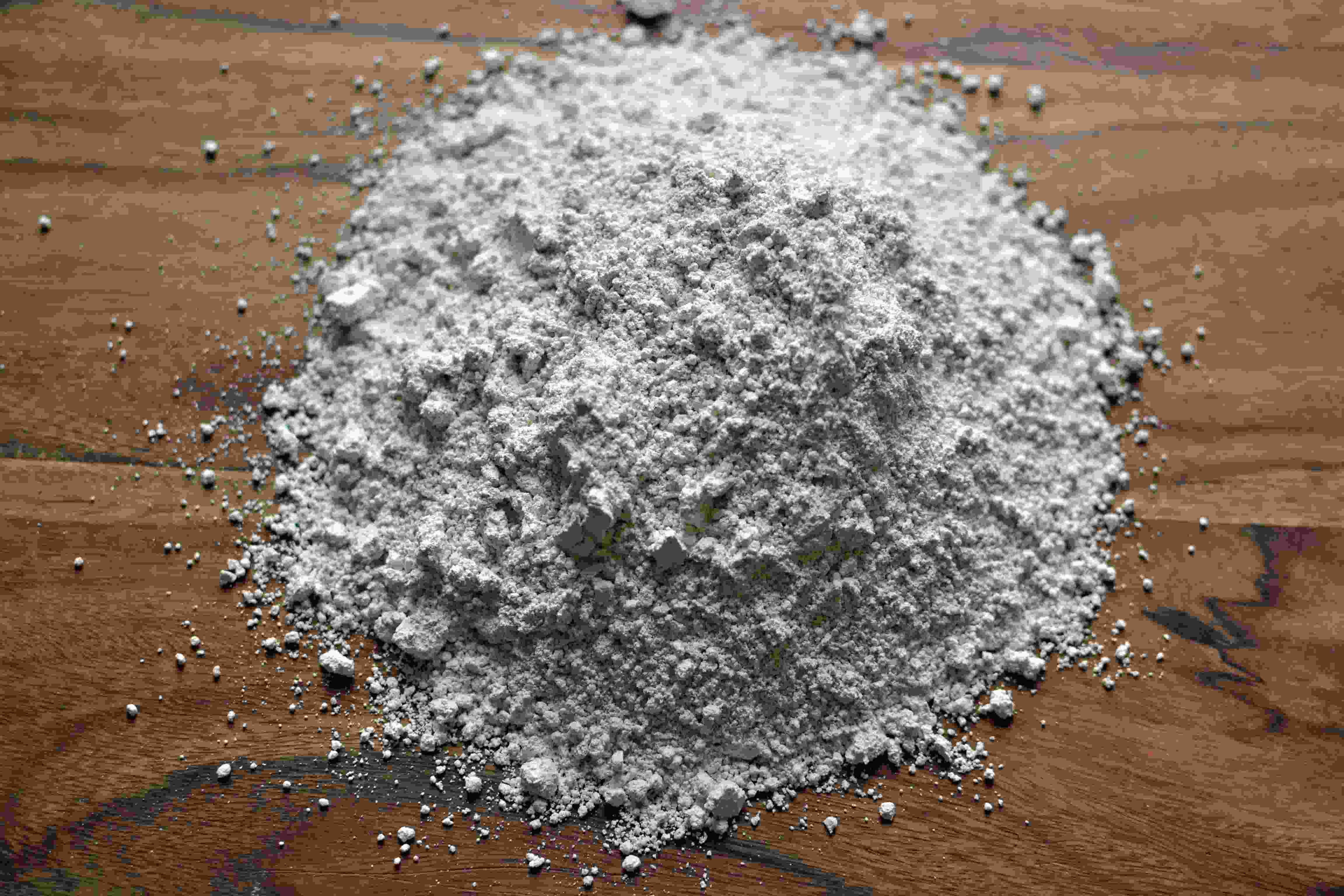 What It Is and Isn’t

Diatomaceous earth is not a bed bug repellent. Diatomaceous earth, also known as DE, is made from the fossilized remains of small aquatic organisms called diatoms. The skeleton of a diatom is made of silica, a natural substance, which is why many people believe it to be a natural method for eliminating bed bugs. Over time, these diatoms accumulated in sediment of oceans, lakes and other bodies of water, and deposits are still mined from there today.

Thousands of items contain diatomaceous earth, ranging from beauty products and paints to medicines, food, beverages and more, and it’s listed as “Generally Recognized as Safe” by the FDA. But the question is, will diatomaceous earth kill bed bugs?

After the Dust Settles

Most commonly sold as a dust, consumers often sprinkle the powder around the perimeter of a home or room in the hope that insects will come into contact with the diatomaceous earth. Bed bugs are smart though, and have been known to simply walk around such traps. And while the belief is that the powder causes damage to an insect's exoskeleton through mechanical abrasion (cutting), resulting in dehydration and death, research shows that it may not be so simple.

A Study in Results

A study conducted by Mississippi State examined the long-term effectiveness of six "natural" or "green" commercially-available products used to kill bed bugs. Results revealed that though such products are heavily advocated by some as offering powerful results, objective and careful evaluation of products is often absent. While one product containing DE for bed bugs produced moderate control after a six-month waiting period, an integrated approach is always recommended.

If the goal is trying to tackle an infestation using only diatomaceous earth, bed bugs would require more than just a light dusting. Remember that these parasites can hide in extremely small cracks and crevices, so targeting every potential hiding spot would more than likely take a paintbrush and a lot of patience and time. And even then, there’s no proven evidence to suggest that as a standalone product, diatomaceous earth does kill bed bugs. Why take matters into your own hands? Avoid the risk and contact Terminix® for a free inspection and discover why it’s the most trusted, guaranteed bed bug elimination method on the market.