Get To Know The Kissing Bug: A Little Insect With A Big Reputation

For such a small creature, the kissing bug has caused a big stir. 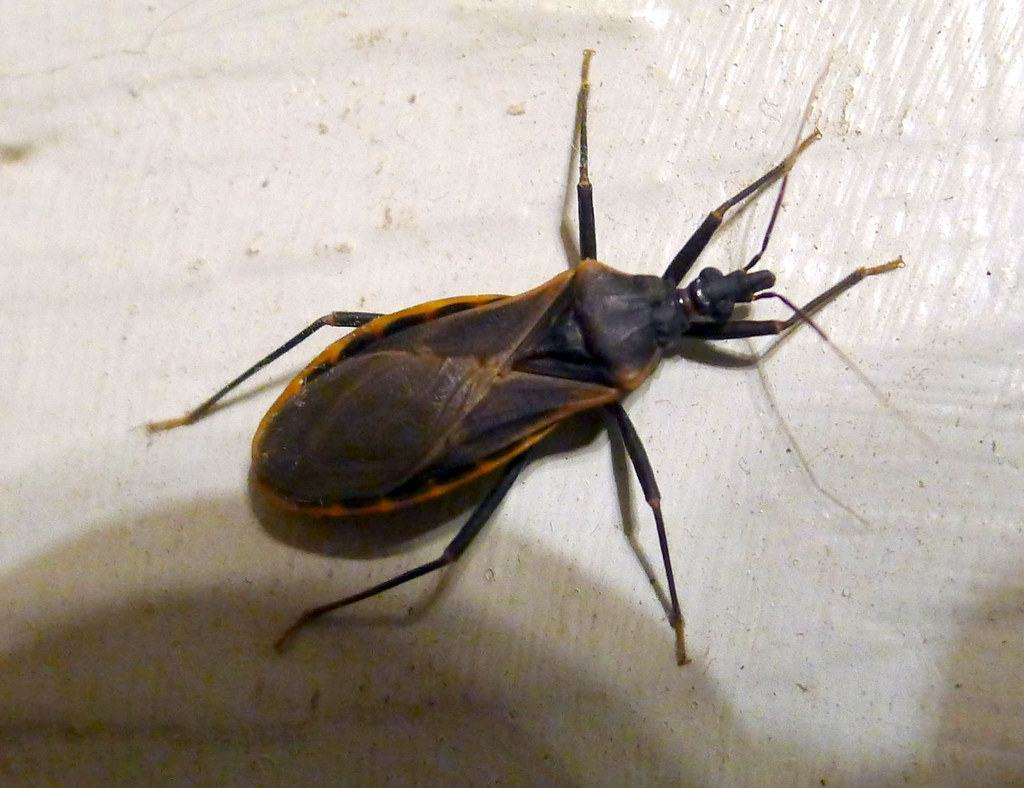 It’s likely you’ve heard the words “kissing bug” pop up recently. The kissing bug (also known as an “assassin bug” or “Chagas bug”) has many people concerned because it can carry a parasite that causes Chagas disease. But before you lock the kids inside for the summer, do two things. First, rest assured that Chagas disease is extremely rare in the U.S. And second, take a look at the following assassin bug facts so you’re better informed about kissing bugs.

What is a Kissing Bug?

The kissing bug belongs to the Reduviidae family of insects. This family is also referred to as assassin bugs.

But this family of bugs doesn’t get the name “assassin” because it transmits Chagas disease (also known as kissing bug disease). They’re called assassins because they pierce their prey—think other bugs, caterpillars and flies—with their long mouthpieces. Then they inject their prey with a paralyzing poison.

So assassin bugs aren’t really evil. They’re just the victims of a confusing name. In fact, many types of assassin bug are actually beneficial to farmers and gardeners. The kissing bug is the member of the assassin bug family who preys on mammals, birds and even snakes, rather than other insects. It can carry a parasite that causes kissing bug disease in its fecal matter.

We call them kissing bugs because when they bite humans, they usually do so around the face and mouth. And while the bites themselves won’t hurt anyone, infected fecal matter that’s rubbed into a bite wound or a mucous membrane—like an eye—can make a person sick, according to the CDC. 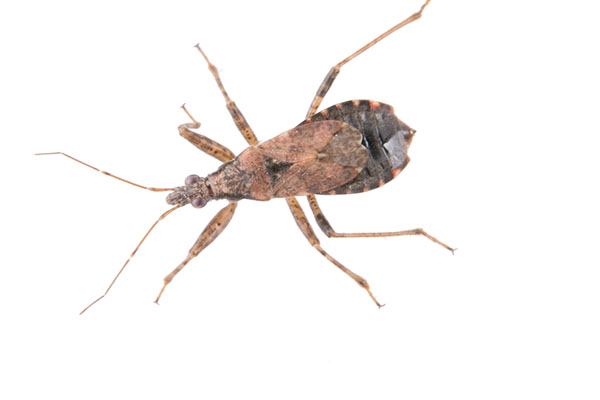 First of all, if you think you’ve spotted a kissing bug, don’t pick it up with your bare hands to get a better look. By no means has kissing bug disease even come near epidemic proportions in the U.S., but there’s no need to play with fire.

Remember, kissing bugs have a long, straight proboscis. They also have bulging eyes on the sides of their heads, and six narrow legs. If you do come across one, it’s likely to be at night.

Insects that May Be Mistaken for Kissing Bugs

Insects are everywhere, whether or not we want to admit it. And there are many that can be mistaken for kissing bugs. To name a few : 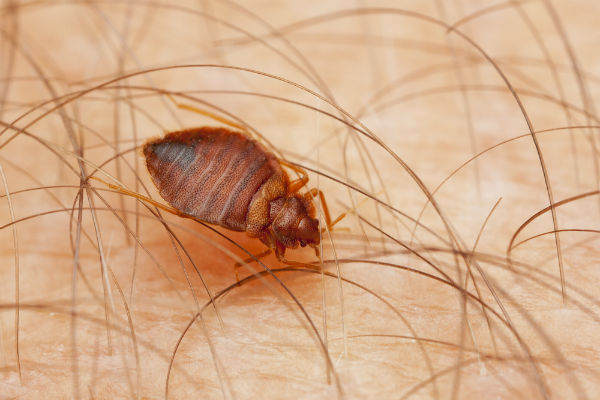 Bed bugs - You don’t want to find them in your home. But a bed bug is not a Chagas bug. It’s much smaller and lacks many of the distinctive features, like the long thin legs and pear-shaped body. 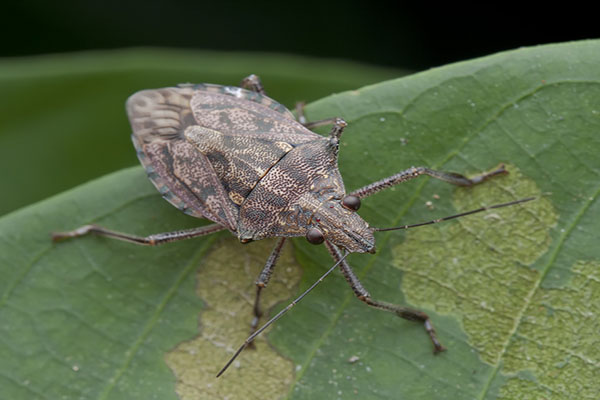 Stink bugs - Pentatomidae if you want to be formal. This family of insects can sometimes be confused for kissing bugs. While you don’t want to handle them—they’re called “stink bugs” for a reason—they won’t hurt you. 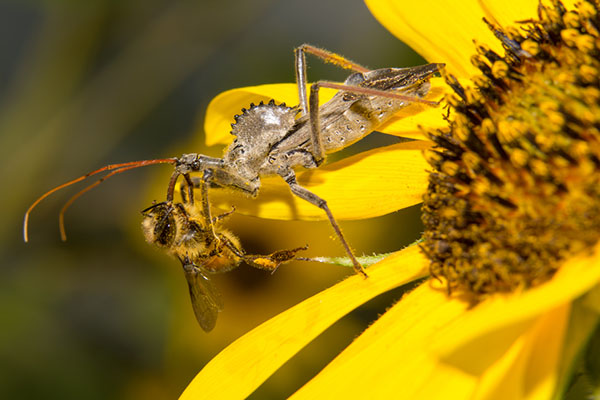 Wheel bugs - Meet yet another type of assassin bug. Wheel bugs are easy to spot thanks to the ridged wheels protruding from their backs. Their bite is one of the most painful you can receive from an insect due to an intense toxin, so we wouldn’t suggest handling them.

Where do kissing bugs live?

CDC findings show that the kissing bug has been reported in about half of the U.S. states. And it’s not only found in the South. The Chagas bug has also been spotted in states such as Hawaii, Pennsylvania, California and Colorado.

However, kissing bugs tend to prefer woodland areas to your home. The CDC indicates that the way most U.S. homes are built makes it hard for assassin bugs to get in, though they can slip through cracks and holes. It’s much more likely you’d find kissing bugs under porches, in chicken coops or dog houses and under woodpiles. Kissing bugs more or less frequent areas that rodents like to live in.

It’s pretty rare that a home in the U.S. is invaded by kissing bugs. And in the cases in which this does happen, it usually occurs on secluded properties in wooded areas.

What Are the Symptoms of Chagas Disease?

Most cases of Chagas disease are brought back from travels to South or Central America. Again it’s very rare for kissing bug disease to be found in the U.S. The CDC reports that the severity and course of infection in individuals who are infected with Chagas disease can vary with each strain of the parasite. And there are two phases of the illness, according to the Mayo Clinic:

1. The acute phase can last for weeks or months. Sometimes there are mild or no symptoms in this phase. They include:

2. The chronic phase can occur anywhere from 10 to 20 years after a person is infected. Or symptoms may never show up at all. If a case is severe, though, symptoms can include:

So before you panic about kissing bugs, take some time to study your assassin bug facts. And if you’re looking to keep your research on this family of insects going, we’ve got the information you need.