Joro Spiders - Everything You Need to Know 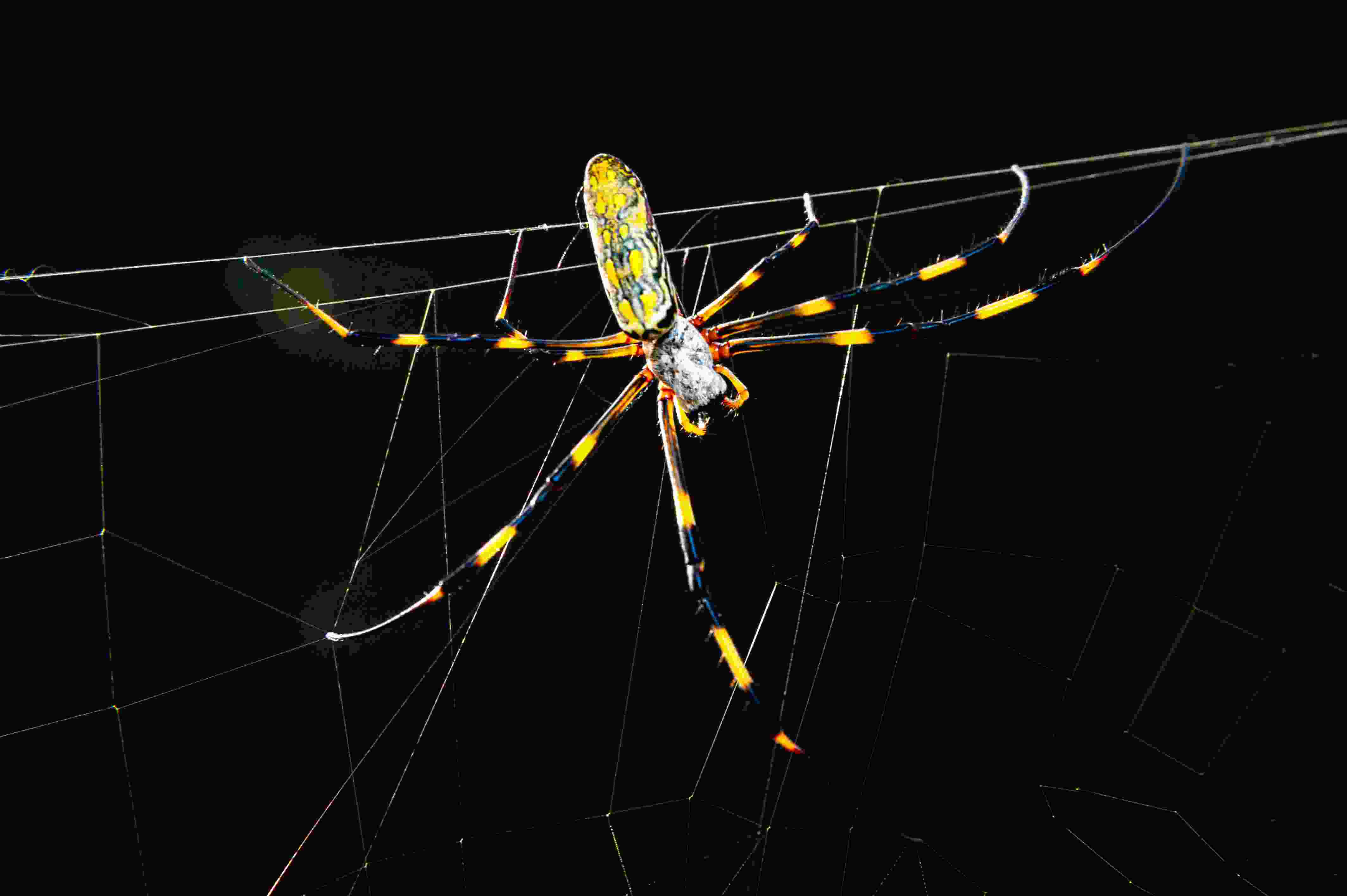 Some of the biggest news on the “web" these days is being made by a spider. If you're reading this, it's likely that you've already started your own research on the invasive Joro spider, Trichonephila clavate.

This spider has been making the news in the pest industry as a result of newly published research that suggests due to the invasive spider's physiology, it has the potential to increase its range by being able to survive in cooler climates. This study has resulted in some media coverage prompting a new level of arachnophobia and fear.

Let's separate fact from fiction and understand what this research is saying, as well as what it means for you and your neighborhood.

Joro spiders are venomous, but science tells us they are not a danger to humans. The fangs of a Joro spider are essentially incapable of piercing or breaking human skin. In addition, Joro spiders are typically reluctant biters to begin with and their venom is very weak.

Joro spiders will often only attempt to bite if they are being constrained. This means that the Joro spider is not considered to be dangerous. In fact, these spiders are considered merely a nuisance to humans.

What is a Joro spider?

Joro spiders are an invasive species of Golden orb weaver spider that were first discovered in North Georgia in 2014.

How Joro spiders arrived in the United States is not fully known, but it's assumed their introduction was accidental through commerce and through hitchhiking in shipping containers from overseas.

Since their discovery in the U.S. in 2014, the Joro spider has increased its range to areas in Alabama, North Carolina, South Carolina and Tennessee.

The adult female Joro spider is large and brilliantly colored with bright yellow and grey-blue bands and patterns on both it's upper and lower abdomen. The cephalothorax is covered with silvery and golden hairs, and the legs are black with yellow bands.

Maybe the most stunning feature about this spider is its size. Female body length can measure up to 1 inch, with a leg span up to 4 inches. To put that into perspective, the average size of a human palm is 3.1 to 3.5 inches.

Male Joro spiders are much smaller and not as vibrantly colored when compared to females. Their body length is typically 0.3 inches, with more dark brown colors.

Are Joro Spiders a Threat to Native Ecology?

As with most invasive, non-native species, there is a lot we don't yet know or understand about the Joro spider. Their impact on native species and environments is not clear right now, but many researchers believe their presence will not be threatening.

How are Joro Spiders Moving About the United States?

Joro spiders use two primary methods to move around. One method is by hitchhiking with humans. The other method is through a process known as ballooning.

Ballooning is when newly hatched spiderlings climb as high as they can, stand on raised legs and then release several threads of silk from its spinnerets. These thin silk threads act as a parachute of sorts. As they're being swept up in air currents, the spiderlings will travel with the wind.

Depending on species and other environmental factors (like wind speeds), ballooning may carry spiderlings from tens to hundreds of miles away. Current estimates only have the Joro spider being moved into bordering states no more than 80 miles away from where it was originally found. That's roughly about 8-10 miles per year so far.

Is Control of the Joro Spider Necessary?

Due to their lack of medical and economic impact, control measures haven't been necessary or established for Joro spiders. The Joro spider is a nuisance pest and doesn't present enough of a threat for pesticide applications.

If Joro spiders and their webs are found on or around a structure, they can be removed with a broom or a cobweb removal brush.

Don't Panic About the Joro Spider

This new Joro spider research suggests that the Joro spider can exist in colder climates outside of the southeastern United States, but does not imply they'll soon be dropping from the sky in masses into backyards across the country. While there's potential for the Joro spider to move to and survive in cooler climates, there's no data to support they're going to spread quickly.