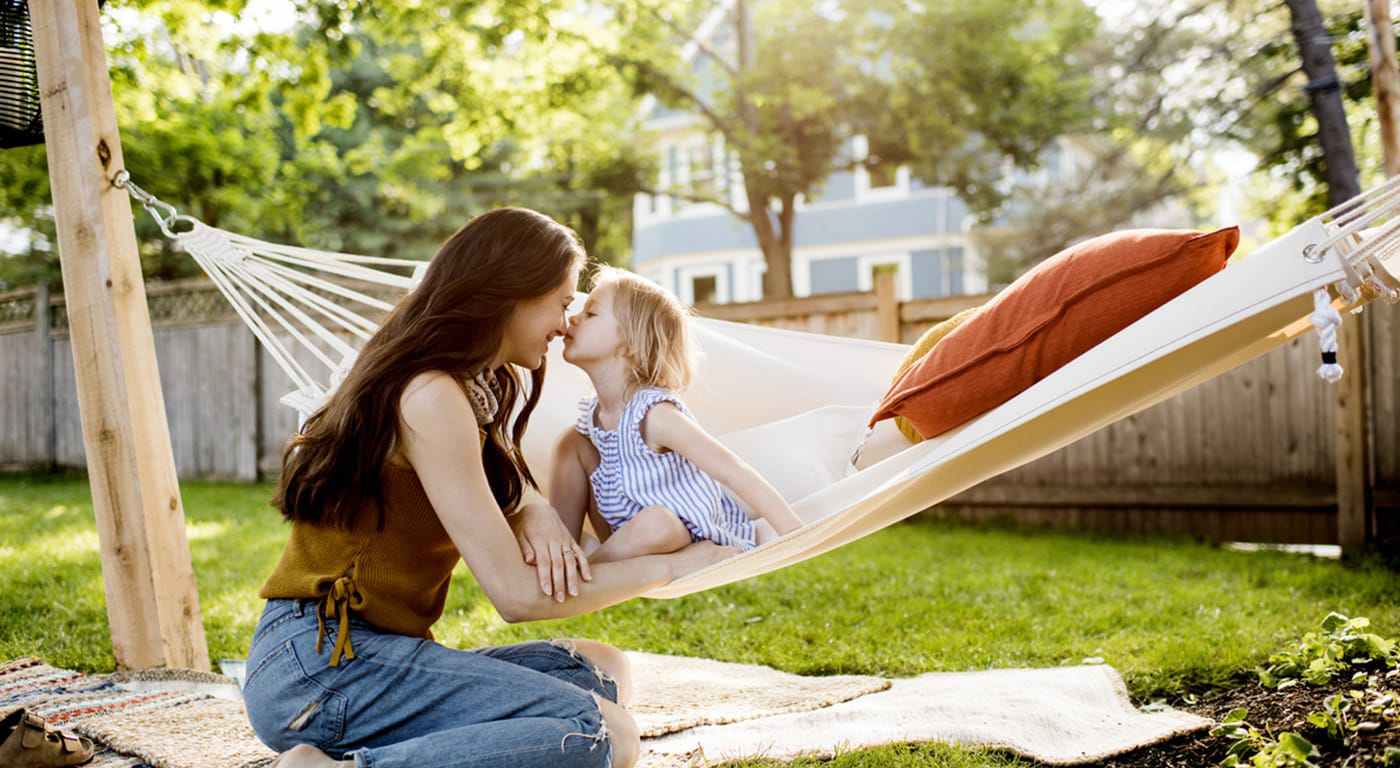 Hornets and Wasps are useful insects. But when they make their homes in or around yours, they can be a serious safety hazard.

The truth about Hornets & Wasps

Hornets and Wasps can pose a threat to you and your family. Let’s learn a little more about these pests.

Show your home some love. Protect it from Hornets and Wasps.

ALL ABOUT PAPER WASPS

Size:Most species are about 1 inch in length, but a few may be as small as one-half inch or as large as 1.5 inches.

Color: Many are reddish-brown or dark red. Some species are more orange, while others have varying bright stripes of red and yellow.

Behavior: The key to identifying paper wasps is the shape of the nest – a round, upside-down paper comb that is attached by a single stalk to a horizontal surface in a protected location. This paper nest resembles an umbrella, lending to these wasps’ nickname, ""umbrella wasps."" The colony starts out each spring as a single queen that has overwintered in a protected site, such as beneath bark, within leaf litter or inside the walls or attics of buildings. The queen finds a suitable nesting site and constructs a small comb nest in which she raises her first brood of larvae. These larvae mature into adult workers which then begin to forage for food, care for the new young and enlarge the nest. Paper wasps are predators and feed on insects, spiders and caterpillars. Most paper wasp colonies number only a few dozen workers, but under the right conditions, a colony might produce more than 100 workers. In early fall, the colony produces queens which fly out to find a site to overwinter.

Most paper wasp nests are located in exposed areas beneath soffits, in the corners of windows, under awnings, under porches and beneath decks. These wasps, however, will also nest within voids and other protected sites, such as gas grills, electric outlet boxes, hose reels, attics and crawl spaces. They often enter attics through holes in the soffits, attic vent screens and underneath shingles.

Paper wasp nests are usually easily controlled using a wasp treatment product, and then knocking down the nest. Such treatments are best done at night, although professionals can safely treat them during the day. On buildings where continuous paper wasp nest building occurs, treatment of the affected areas with a residual pest control product applied by a professional can deter most of the activity.

Learn more about other types of hornets.
Sign up for your free Guide to Superior Home Protection.

**By submitting this request, I validate that I am 18 years of age or older. Additionally, I give Terminix permission to call or text me at the number provided regarding Terminix services using automated technology. I understand my consent is not a condition of purchase.