Often, the key to preventing and controlling roach infestations is early detection. It’s important to understand how roaches reproduce and to know how to identify baby cockroaches, more properly called cockroach nymphs, as their presence is frequently one of the signs of a problem. 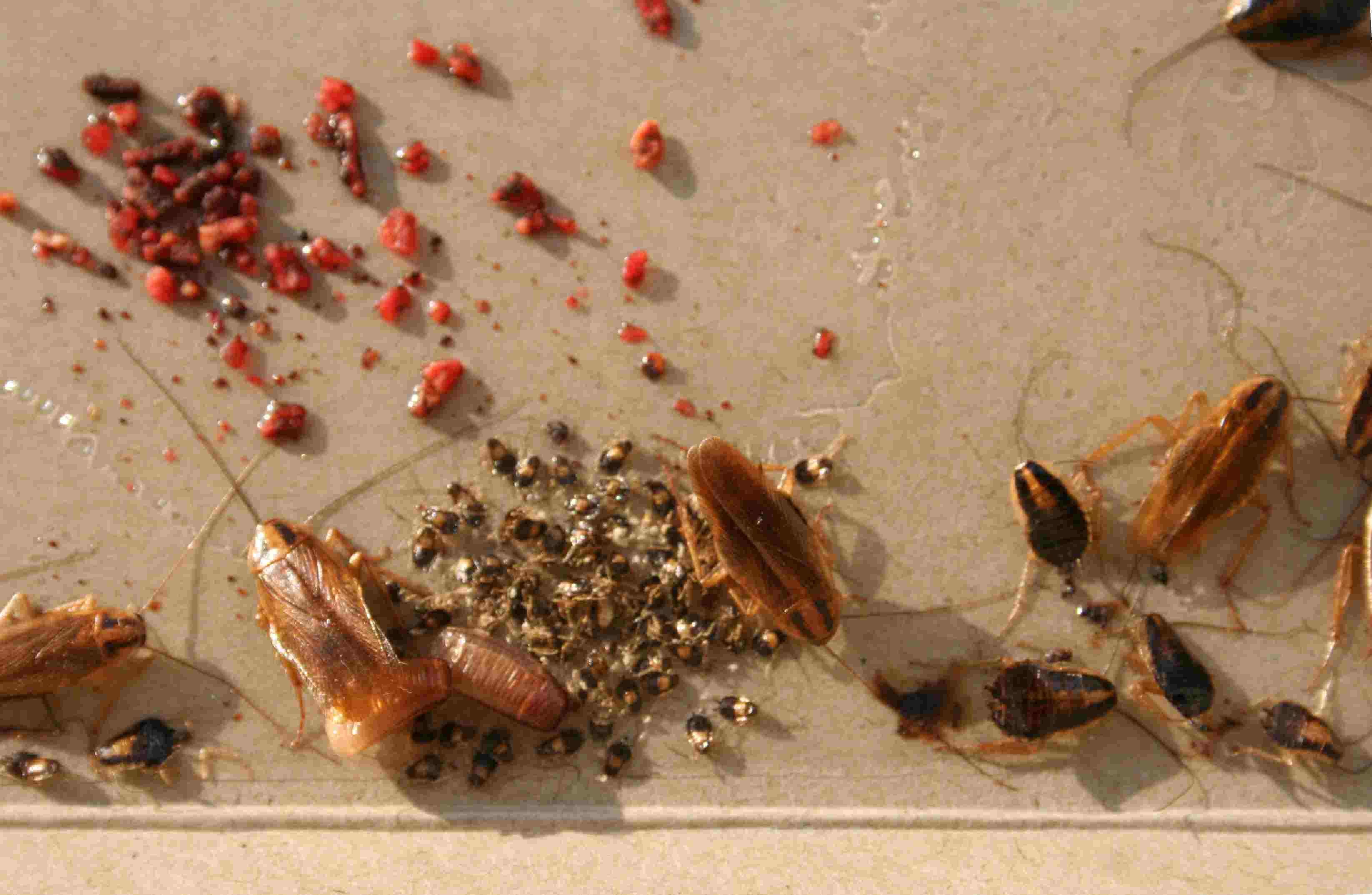 Cockroaches, like many other insects, pass through several stages of development. These include the egg, several nymph stages and the adult. Adult females lay egg cases, called oothecae, and the number of eggs in each case varies depending on the species. For example, an American cockroach egg case typically contains somewhere between 14 and 16 eggs, while a German cockroach egg case contains between 30 and 40.

For many homeowners in the United States, two species are of particular concern: the American cockroach and the German cockroach. The American cockroach is the largest home-invading species, though these cockroaches are usually found outside. Adults can measure up to two inches in length, and female American cockroaches can produce between 6 and 14 egg capsules throughout their lifetime. Like most insects, they can also store sperm, allowing them to continue producing fertilized egg cases without mating. Multiple generations of American cockroaches have been known to live in the same area, meaning they can be found in large numbers.

German cockroaches are notorious for reproducing rapidly and are typically found inside. They are smaller than American cockroaches, measuring between one-half and one inch in length, but they reach sexual maturity sooner and lay larger egg cases. A single female is capable of laying up to eight egg cases and producing up to 300 offspring during her lifetime.

Related > How Do Cockroaches Reproduce?

How to Identify Baby Cockroaches

Cockroach nymphs in your home may be a sign of an infestation. Because cockroaches come into contact with bacteria (which can stick to their bodies) that can cause illnesses, they need to be dealt with sooner rather than later. Know how to identify cockroach nymphs of common species in the United States to help prevent serious infestations:

Cockroach infestations are a cause for concern. Treatment methods often vary according to species, and because several species can be particularly difficult to control, it’s often wise to contact pest control professionals for help. The professionals at Terminix® are trained to find cockroach hiding places and breeding grounds, and they can recommend methods to help get your pest problem under control. Call for your FREE estimate today.