There is a groundhog that is a pretty famous rodent. After all, what other rodent has been responsible for telling us if we will be having an early spring or more weeks of winter since 1887? While groundhogs can’t actually predict the weather, despite over one hundred years of tradition (though don’t tell Punxsutawney Phil), groundhogs are interesting creatures. But even the famous Pennsylvania groundhog doesn’t change the fact that at the end of the day, groundhogs are a type of rodent. And like with other rodents, they can be harmful. 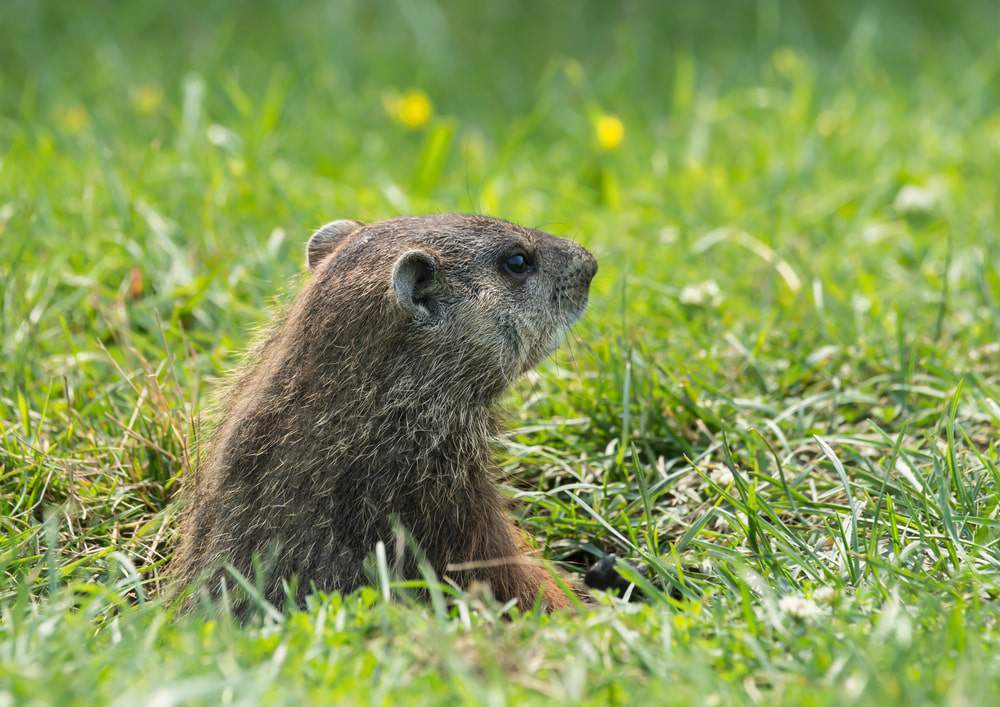 What is a groundhog?

Before we go into any further detail about how groundhogs can be dangerous, it’s worth taking a minute to discuss what makes a groundhog a groundhog. You may be surprised to learn that groundhogs and woodchucks are actually the same animal—and those aren’t the only names for the animal. Groundhogs are also known as whistle pigs, thickwood badgers, and Canada marmots. The last name holds more scientific truth than others. That’s because groundhogs are part of the group of ground squirrels commonly known as marmots.

Groundhogs are found all over the United States—mostly in Central and Eastern states—so not just in Pennsylvania. But many people may not know that in Pennsylvania, groundhogs are technically considered nuisance wildlife. Considering that groundhogs are essentially large squirrels, it’s pretty interesting to think that they can sometimes weigh up to 15 pounds!! Groundhogs are often known for their fast-growing and sharp incisors. Despite such long teeth, groundhogs are actually mostly herbivorous, eating mostly vegetation although they will sometimes eat insects and grubs.

So even if the groundhog may itself not be carrying a disease, it could be unwittingly carrying ticks or fleas which you may or may not want in your yard or home.

Additionally, if you’re a farmer or gardener, groundhogs could surely be considered a danger to your crops or plants. When groundhogs are burrowing and not hibernating, they might wreak havoc among your plants. Groundhogs have extensive burrows which may come close to your home and can be hazardous to animals and people walking in the area. Groundhogs may also gnaw on underground wiring which could cause electrical outages.

So, when it comes to answering the question, are groundhogs dangerous?, the simple answer is possibly. Keep reading for what to do if you spot a groundhog in your yard or around your house.

What do you do if you see a groundhog?

Now that we’ve gone over what diseases a groundhog could be carrying and how they may harm your garden or home, you’re probably wondering what to do if you see a groundhog. As mentioned before, groundhogs can be found in many states within America. While there are some DIY methods for dealing with groundhogs, it’s always best to contact a professional—just like if you see other unwanted rodents.