How Many Types of Ladybugs Are There?

Ladybugs, sometimes referred to as lady beetles or even ladybirds, are a fairly common type of beetle. They can be found across the United States, in a variety of habitats. While many people may think of ladybugs only as the beetle that’s a bright red with black spots, ladybugs can actually be a variety of colors with a variety of markings. You may be wondering if there’s more than just the black and red variety, how many types, meaning species, of ladybugs are there? 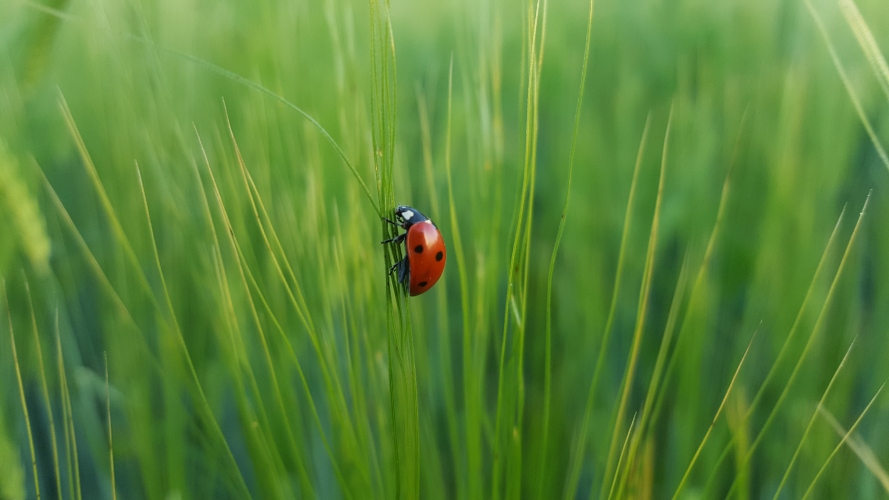 There are approximately 5,000 different species of ladybugs around the world. The scientific name for the ladybug family is Coccinellidae. But ladybugs supposedly got their common name in the Middle Age, after being dedicated to the Virgin Mary—being the “beetle of Our Lady.” The United States is home to both native ladybugs and some that were imported. Keep reading to learn about some of the different species of ladybugs that live in the United States.

In addition to the nine-spotted ladybug and the convergent ladybug, some other native types include:

Another species of ladybug that was brought into the United States is the Australian ladybird beetle, more commonly called the vedalia beetle. Like the multicolored Asian ladybug, it was imported to help manage certain pest insect populations. Specifically, the Australian ladybird beetle was meant to help farmers deal with cottony-cushion scale in citrus orchards. These ladybugs, like other ladybugs, are also helpful in managing aphids as both their larvae and adults will feed on the pesky critters.