How to Help Prevent June Bugs in Your Yard 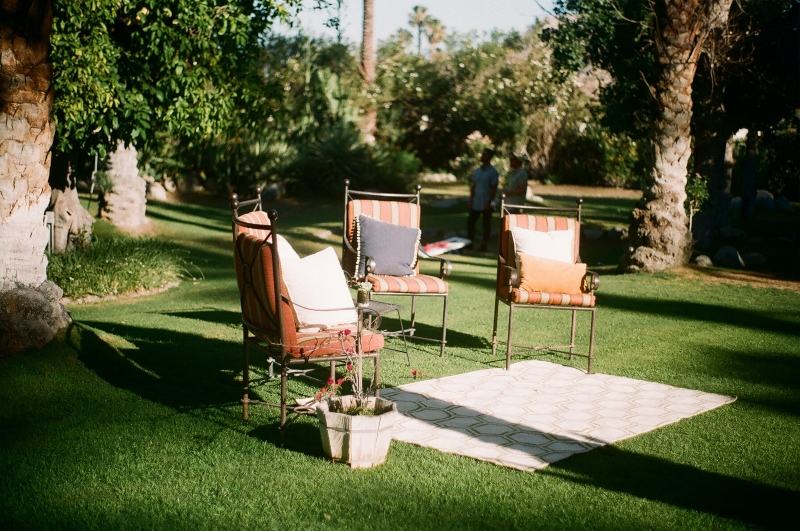 This pest may have earned its name for when adult June bugs are ready to mate in late spring, they emerge from the soil, where they spend the winter, and lay their eggs several inches below ground cover. Because it only takes these eggs three to four weeks to hatch and enter their larval stage, hundreds of adult June bugs ca n be seen flying around homes and buildings by late May or early June.

Each female June bug is able to lay between 50 to 200 eggs each season. Considering that some species of June bugs can grow to be 6 inches long, a large number of these pests can make it feel like your home is under attack. However, June bugs are not known to bite or transmit any diseases, which means these pests are often little more than a front porch nuisance.

How to Prevent June Bugs

Nevertheless, the rapid reproductive rates of these pests can result in a quick and unexpected swarm of June bugs. The following tips can help you learn how to reduce the number of June bugs that may invade your yard before summer arrives.

The Extension Office at the University of Wisconsin–Madison notes, June bug control is not always warranted for these pests, unless extensive damage ha s been caused to nearby trees and vegetation. If you know your area is susceptible to June bug damage, the office suggests that “Maintaining plant health and vigor through proper irrigation, fertilization, and other practices” can help limit the amount of damage caused by June bugs. A yard that hosts a large June bug infestation could face damage like yellowing, wilting, and stunted plant growth i f left to get out of control.

According to the Entomology and Nematology department at the University of Florida, one way to help prevent and manage June bugs is by introducing bacterial spores to your yard. Specifically, they mention that “bacterial spores of Bacillus popilliae Dutky and B acillus lentimorbus Dutky aid in reducing populations” of June bugs. These spores can be purchased commercially any introduced into a yard’s soil to help prevent June bug damage.

Nematodes a re another biological control method to help kill unwanted garden pests. When properly applied to a yard, these microscopic organisms attack both larval and adult June bugs. In fact, the University of Connecticut Home & Garden Education Center discusses the benefits of nematodes against a variety of lawn pests.. Nematodes can be purchased at most big box stores, home improvement stores, and garden centers. When using nematodes, be sure to follow the manufacturer’s instructions when applying the product to your lawn.

As the Mississippi State University Extension Office notes, June bugs often feed on fruits like peaches, figs, and pears, especially those that are rotting or over-ripe. If your yard hosts one of these fruit trees, you may notice damage to this produce during the months of June or July. To help prevent this damage, the Extension Office recommends “Harvesting ripening fruit promptly and collecting and discarding over-ripe fruit” to minimize June bug damage.

Aside from being a nuisance, a June bug infestation can cause severe damage to a lawn. The larvae of June bugs will feed on plant roots and decaying matter in the soil. They may also attract garden pests, like moles, skunks, and birds, that could search your lawn for available adult June bugs and larvae.

For these reasons, it’s important to remove all June bug s from your yard as soon as you spot them. There are a number of ways to remove beetles from your yard once an infestation is underway—like practicing good plant health, using natural methods, and app lying nematodes—but ultimately, the most effective way to prevent June bugs is to call a professional. June Bugs may find their way indoors occasionally, but they can easily be removed with a vacuum o r sweeping them outside.