Pest ID: What Does a Hornet Look Like Compared to a Wasp?

Hornets can be ferocious about defending their hive, and because their stinger contains no barb, they’re capable of inflicting multiple painful stings when angered. 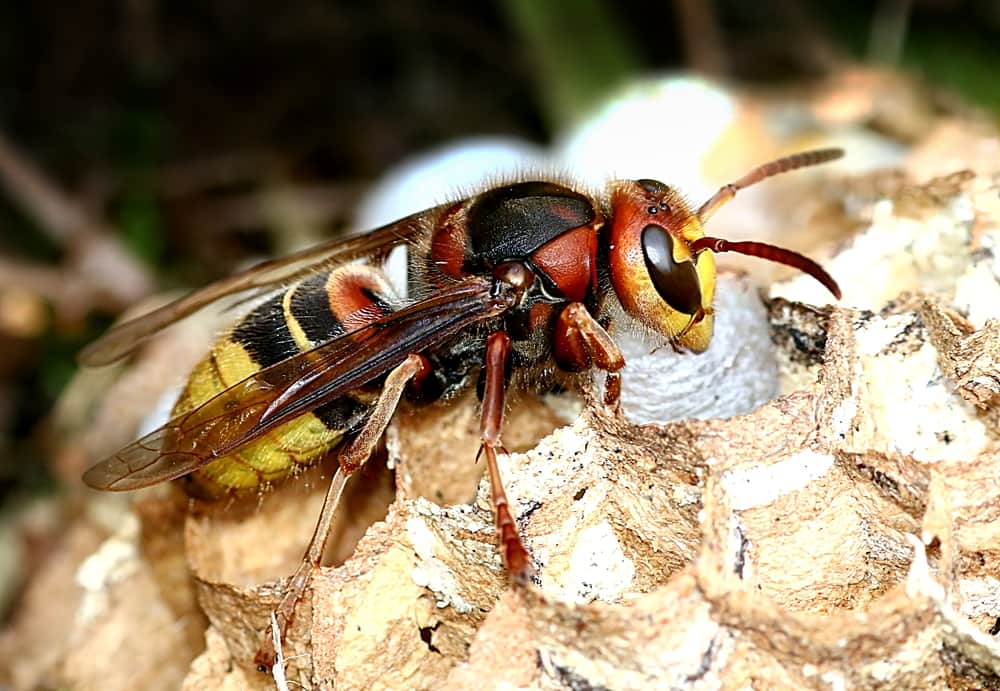 You’ve likely heard phrases like “madder than a hornet,” or “stir up a hornet’s nest,” but do you know what a hornet actually is? In many regions of the United States, the terms “wasp” and “hornet” are used interchangeably. But are they the same thing?

Well, yes and no. If you’re confused, we don’t blame you. Read on to learn what differentiates these insects. 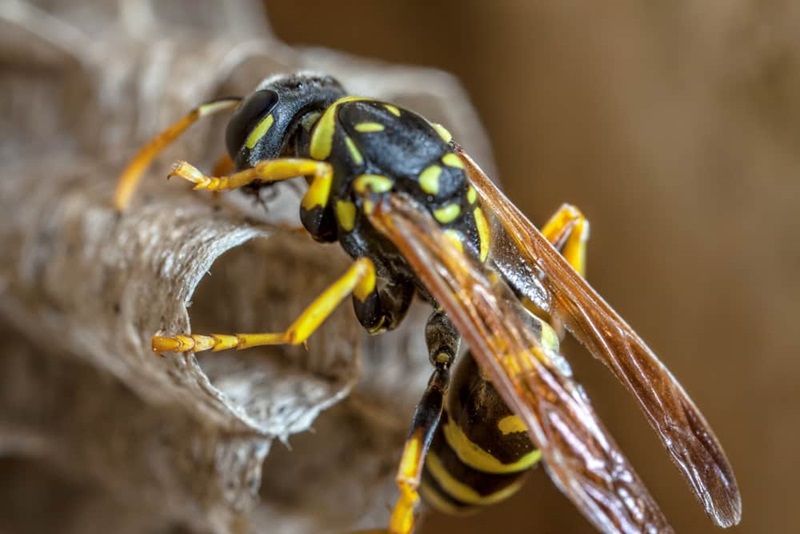 There are many different species of paper wasps. These wasps are generally around 1 inch in length and are brown in color with yellow or reddish markings. Some paper wasps are dark red. These wasps get their name from the paper-like nests they construct. These are often umbrella-like in shape and can be found hanging from:

The majority of paper wasps are not aggressive (it depends on the species) and can help control other pest insects. 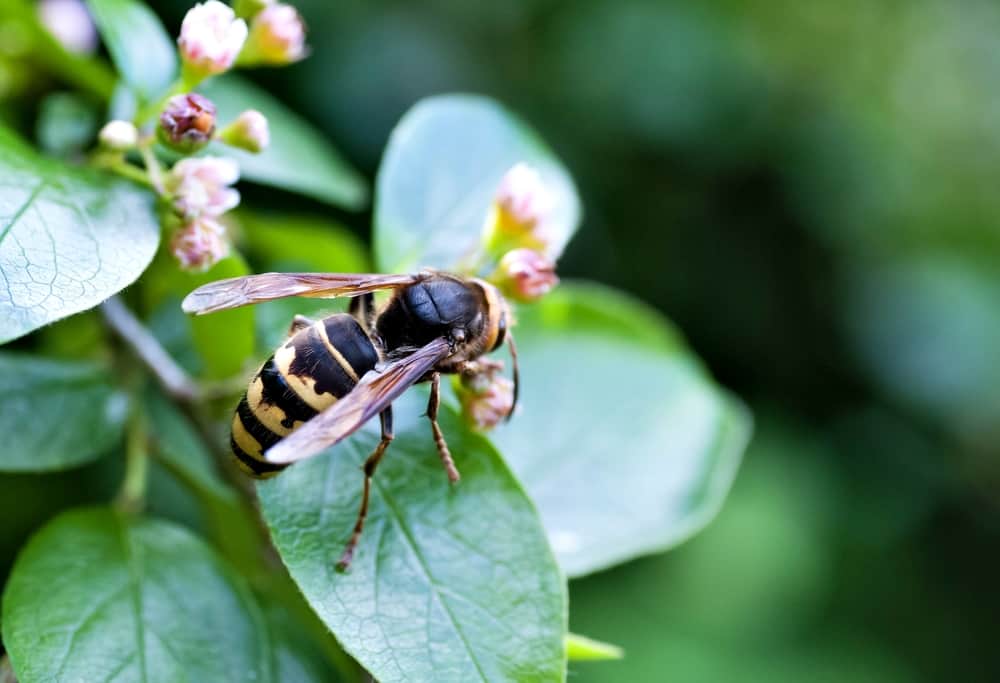 As mentioned before, all hornets are wasps. Worldwide, there are about 20 species of hornets, and the two most common in the U.S. are the European hornet and the bald-faced hornet. Hornets belong to different wasp families, including the family Vespidae and the sub-family Vespinae. So, while all hornets are wasps, not all wasps are hornets. In fact, there are 30,000 identified species of wasps, but only about 20 of these species are hornets.

You’re probably wondering what exactly sets hornets and other wasps apart. Here are several facts that can help you draw a line between the two.

Related > How to Help Get Rid of Paper Wasps

Are People Allergic to Hornets?

It’s possible to be allergic to almost anything. As you learned, hornets are a type of wasp. Therefore, someone who is allergic to wasp or bee stings stands a good chance of having a reaction to a hornet sting. Additionally, hornets are known for being especially aggressive.

What to Do If You Find a Hornet Nest

Hornets construct their nests, or hives, by chewing wood into a paper-like pulp, which is mixed with their saliva. Typically, hornet nests have a teardrop shape and are about the size of a basketball when complete. Bald-faced hornets tend to build their nests in trees and shrubs, while European hornets like to find a place protected from the sun and rain. Generally, you’ll find their nests on places like tree branches and shrubs, under the siding of houses or in attics or crawl spaces.

A hornet nest can contain several thousand hornets, but when cooler weather moves in, the hornets abandon the nest and only the queen survives the winter. She finds a safe retreat (sometimes in homes) and emerges in the spring to build a new hive and produce a new brood of offspring.

It may be hard to believe, but hornets can actually be beneficial, since they prey on insects like flies, ticks, caterpillars and other soft-bodied insects. They also help pollinate flowers. So if you see a nest that's a safe distance from your home, you may want to leave it alone.

On the other hand, if the nest poses a threat, it’s a good idea to call in professionals to handle the situation since hornets are aggressive when they feel threatened.

If a hornet nest poses a threat to your home or if you’re dealing with a serious problem with other stinging insects, contact the pest control professionals at Terminix® for help.