There is some confusion around whether all spiders are venomous or non-venomous. However, the more accurate question should be whether a spider is dangerous or non-dangerous. 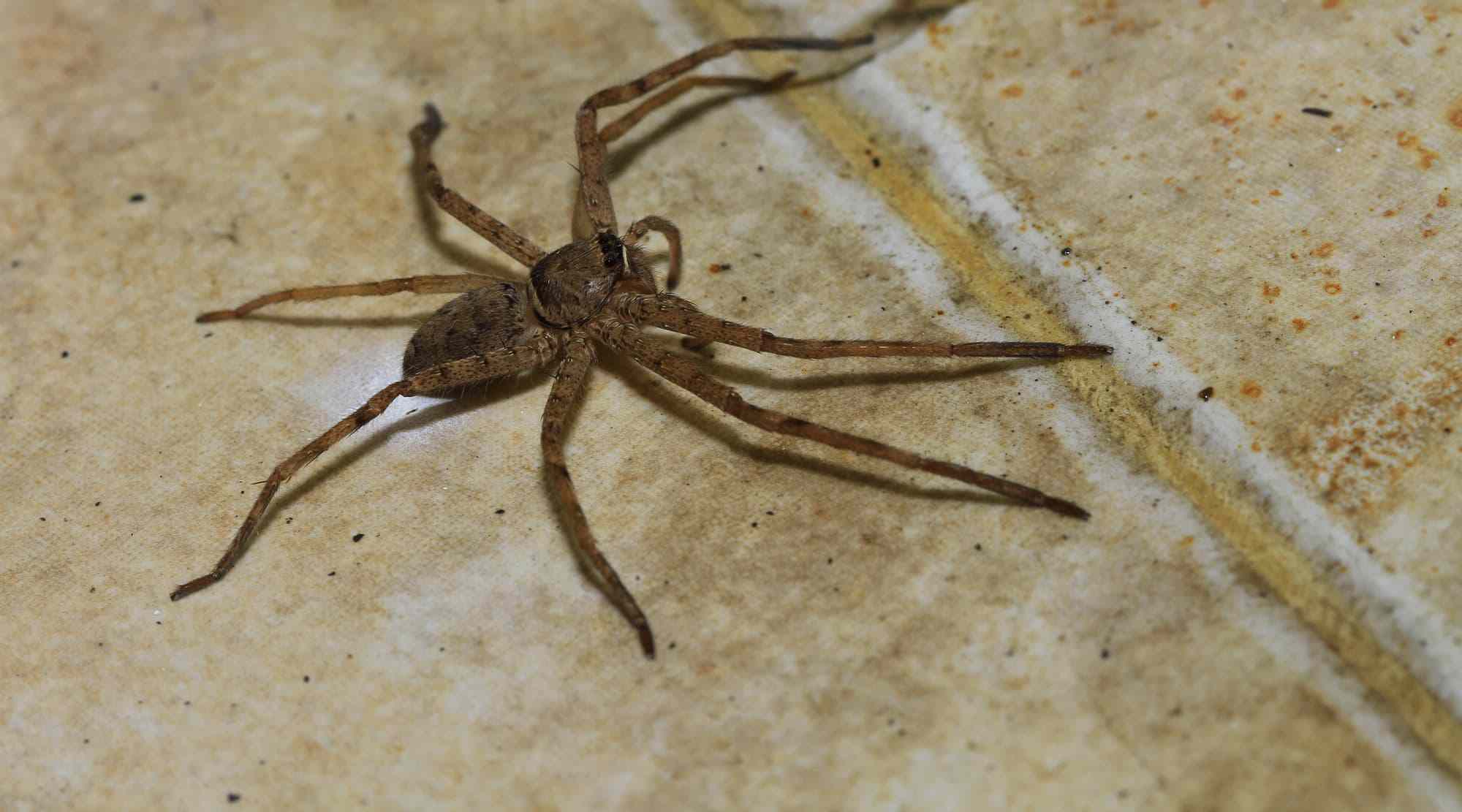 The Truth about Spiders

Almost all spiders are venomous. However, most spiders, though venomous, are not able to bite humans as they simply don’t have fangs strong enough to break through the skin, thus they pose no real danger to humans. It’s the small population of spiders that are able to bite, like the black widow and brown recluse, that can pose danger to humans. That’s why spiders are better classified as “dangerous” or “non-dangerous.”

However, even though some spiders can bite, biting is rare. A spider’s goal in life is to survive, not to suck your blood or terrify you. In fact, research shows that more than 80 percent of the bites attributed to spiders are caused by ticks and other insects. (Tick bites are nothing to be lax about, though).

Additionally, you’ll likely be pleased to learn that most dangerous spiders will only bite if they feel threatened. So unless a spider is trapped in your clothes or you go sticking your hands into spider habitats, you probably don’t have to worry too much about being bitten by these arthropods.

Although it’s unlikely that you’re being bitten by a spider, it’s still important to be able to identify their bites. That’s because if you are being bitten, you need to figure out what the source is and if and how the bite should be treated.

Additionally, the Centers for Disease Control and Prevention (CDC) reports that the symptoms of MRSA — a type of skin bacteria that can be dangerous if left untreated — are sometimes mistaken for spider bites. So it’s a good idea to be able to rule out spider bites.

Here are some signs that you may have been bitten by a spider:

What to Do if a Spider Bites You

OK. So you’ve looked at your bite using the criteria above and you’re pretty sure that you were bitten by a spider. What should you do next?

For spider bites, the Mayo Clinic recommends the following measures:

As you can see, spiders really aren’t the villains that popular culture has made them out to be. However, that doesn’t mean you want them in your house. If you’re seeing spiders in your home, let us help you get rid of them. Learn how Terminix® can help and contact us today.