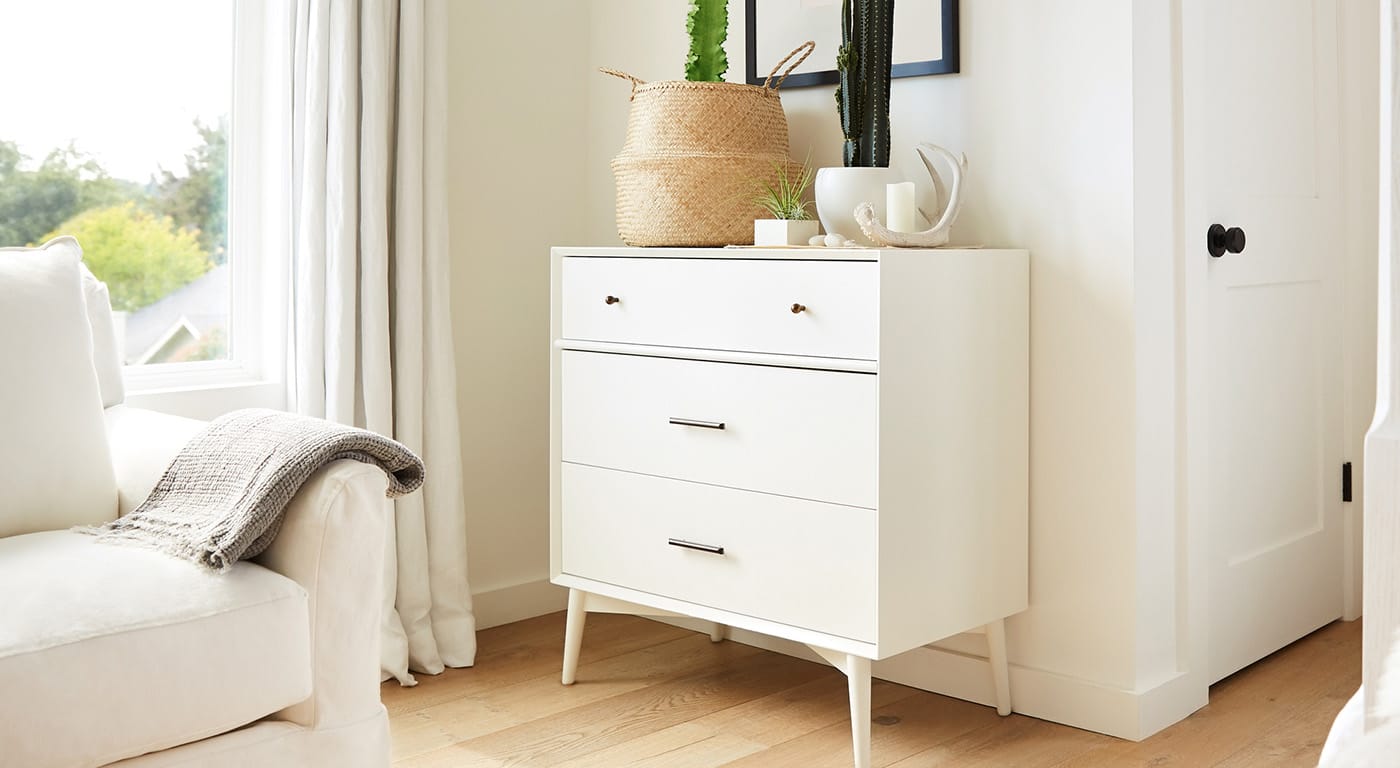 Eastern subterranean termites live within the ground where they feed on organic materials. In homes and in buildings they live in walls or in basements, crawl spaces and other damp areas. They can also be found in out-buildings such as sheds. This termite is the most widely-distributed among termite species and can be found in all states in the U.S., except Alaska.

A sudden appearance of flying termites in a home or building is known as swarming. This is usually an initial sign that there may be a termite problem. Termites swarm to establish new colonies and this generally happens when the weather is warmer.

In the first few days after swarming, the queen will lay eggs that are taken care of by both queen and king. After several weeks, termite nymphs hatch from the eggs and after two molts, the nymphs become workers. Once the queen reaches maximum egg production, the colony becomes complete with soldiers, workers and reproductives.

If you notice mud tubes along your home’s foundation, hollowed or damaged wood in your home or your wood flooring is becoming blistered, then you should take quick action. That’s because these are some common signs of a termite infestation. If an infestation is left untreated, problems could arise. Termites cause over $5 billion in damage and treatment costs to properties each year in the U.S.

How to help get rid of Eastern Subterranean Termites

Because subterranean termite activity is usually hidden, it can easily go undetected. And by the time activity is noticed, extensive and expensive damage may already be done. That’s why it’s important to have the help of a trained professional who knows where to look for activity and what to look for.

There are also some steps you can take to help make your home less attractive to termites. You can start by reducing all soil-to-wood contact around your home, including scrap wood from soil around your foundation. Also, when mulching around your home, create a gap of at least 4 inches in between the mulch and your home. While homeowners can take these steps on their own to help prevent termites, more measures are likely necessary for complete control. It’s recommended to have a termite specialist inspect your property for signs of termite activity and damage.

Schedule your FREE Termite Inspection today to have a trained termite specialist come and inspect your property. Based on what’s found, the specialist will recommend a customized plan to best fit your needs.