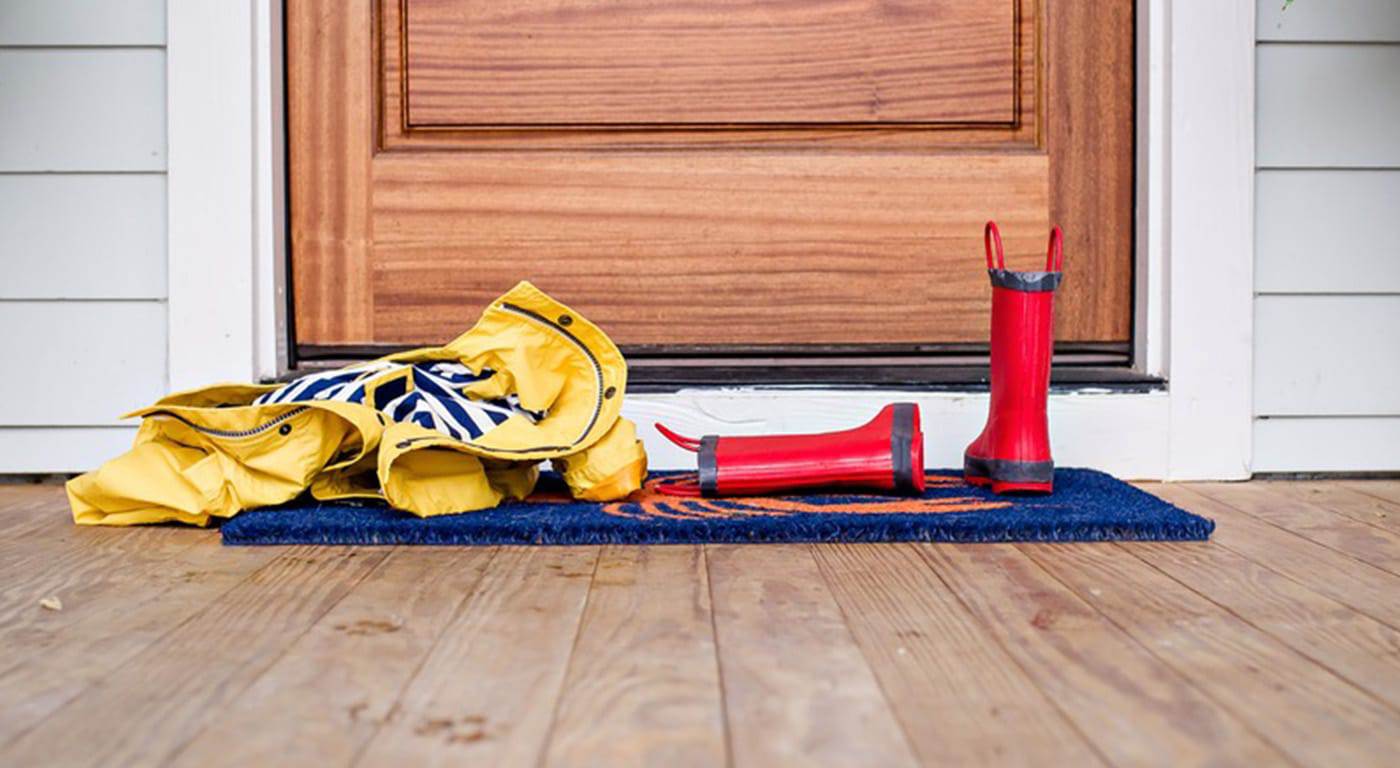 Opossums are seasonal breeders. They begin mating in January or February and remain active until June, or sometimes later in warmer areas such as Southern California and South Texas. Their reproduction cycle is unique. After successfully mating with a male, it takes the female about 12 days to give birth, and a litter may contain up to 15 offspring. Following their birth, newborns must travel from the mother’s tail end to her pouch, where they will continue to develop for another 75 to 85 days.

The pouch only contains 13 nipples and those who do not find a nipple will die. Only about 50 percent of newborns survive. Fully weaned newborns stay with their mother for about three or four months. They reach fully maturity after about six months.

While perceived as aggressors, these animals are typically shy and non-confrontational. Their teeth-baring stance and fierce-sounding hiss might make them appear violent, but they are more bark than they are bite, relying on intimidation only to prevent altercation. They are also famous for playing dead. In this stance they will drop to the floor, keep their eyes fixed on an object, and stick out their tongues in hopes of being dismissed by an attacker.

Opossums are common in wooded and urban areas, especially those near a water source. They settle into the deserted dens of other animals during the day and scavenge for food at night. These dens are sometimes filled with dried leaves, grass or other material for warmth. To avoid predators, they move to a new den every few days. They are opportunistic feeders and will consume anything from fruits, grains and dead animals to garbage, pet food and birdseed.

As with any form of wildlife, exclusion plays an important role in management and control. Securing entryways, eliminating food sources and ensuring proper sanitation methods are important. Bright lights have been shown to be effective in discouraging these animals from taking shelter under decks, raised porches and crawl spaces.