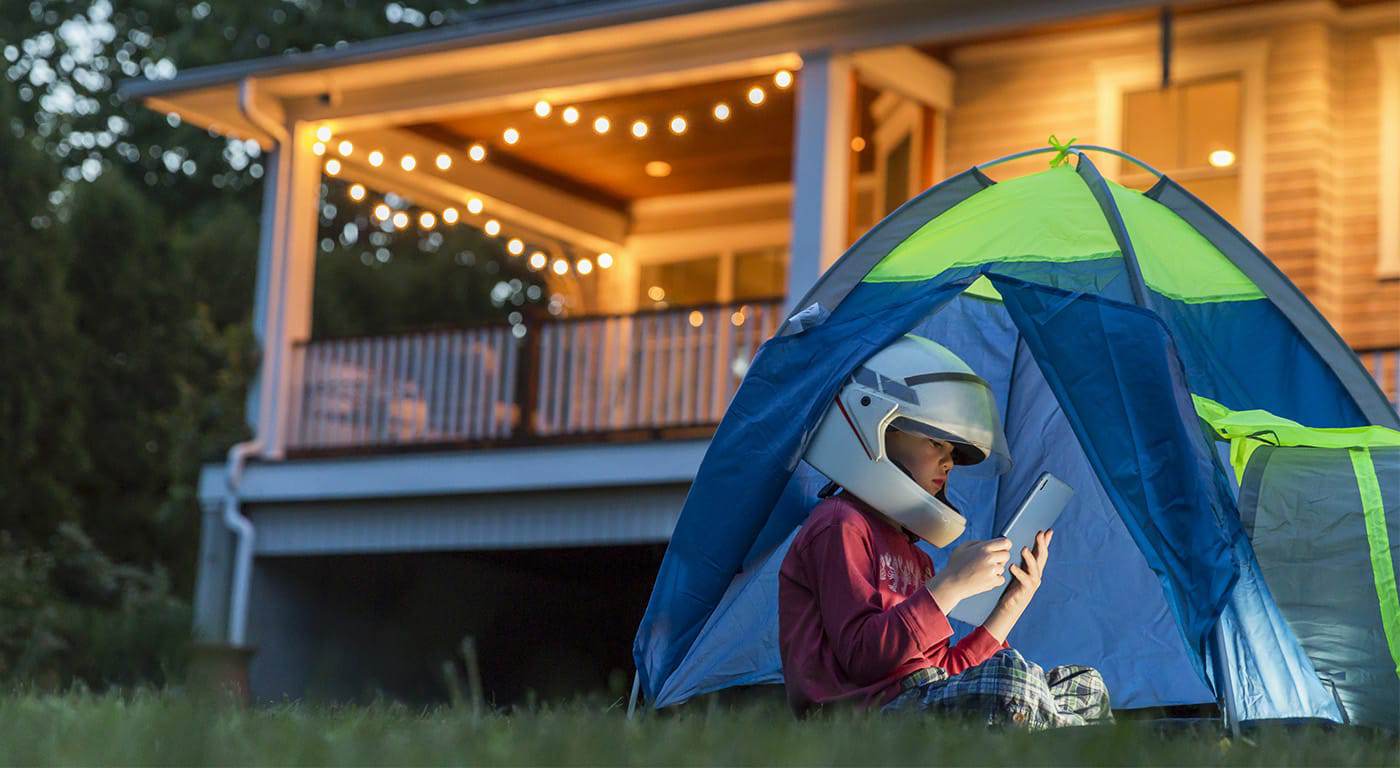 Native to Africa, northern house mosquitoes are now found on every continent except Antarctica. They live in urban, suburban and rural settings and are generally found in temperate climates. They are common across the eastern United States.

Like other mosquito species, northern house mosquitoes frequently breed in or around areas of stagnant or standing water, including storm sewers, pools, ditches, marshes, clogged gutters and old tires. They were once even called “rain barrel mosquitoes” because of their habit of breeding in these containers.

After a blood meal, females lay eggs in rafts of 140–340. These eggs typically hatch in one to two days, and it may take the mosquitoes as long as 8-12 days to develop into adults. The entire breeding cycle can take up to two weeks but, depending on the temperature and environmental conditions, may be completed in as little as one week. Some females have been known to travel more than half a mile at a time in search of the blood meal needed to produce eggs.

Like other mosquito species, northern house mosquitoes pass through a metamorphosis consisting of four stages: egg, larva, pupa and adult. Larvae are known as “wigglers.” They live close to the water’s surface, feeding on algae and breathing oxygen through their siphons. Pupae are known as “tumblers.” This is the inactive stage where development occurs right before adulthood. Tumblers float on the surface of the water, rolling in a tumbling motion when they are disturbed.

Northern house mosquitoes will feed on a variety of hosts, including humans, dogs and birds. Females are also known to enter homes and other buildings, where they feed on humans. This species commonly feeds in the hours immediately following dusk.

In the northern United States, this is one of the species of mosquitoes that is frequently responsible for eggs laid in bird baths, rain gutters and flower pots. You can help control their populations on your property by:

Mosquitoes, regardless of their species, are prolific breeders, and their populations can be difficult to control. Terminix® has a team of trained mosquito control professionals and a mosquito treatment that begins working immediately to reduce populations in your yard. Learn more about our mosquito service today.