The Weekly Buzz is a roundup of stories in the bug and pest industry. This week discusses a Centers for Disease Control and Prevention award for new research and training, “fussy” ants and more. 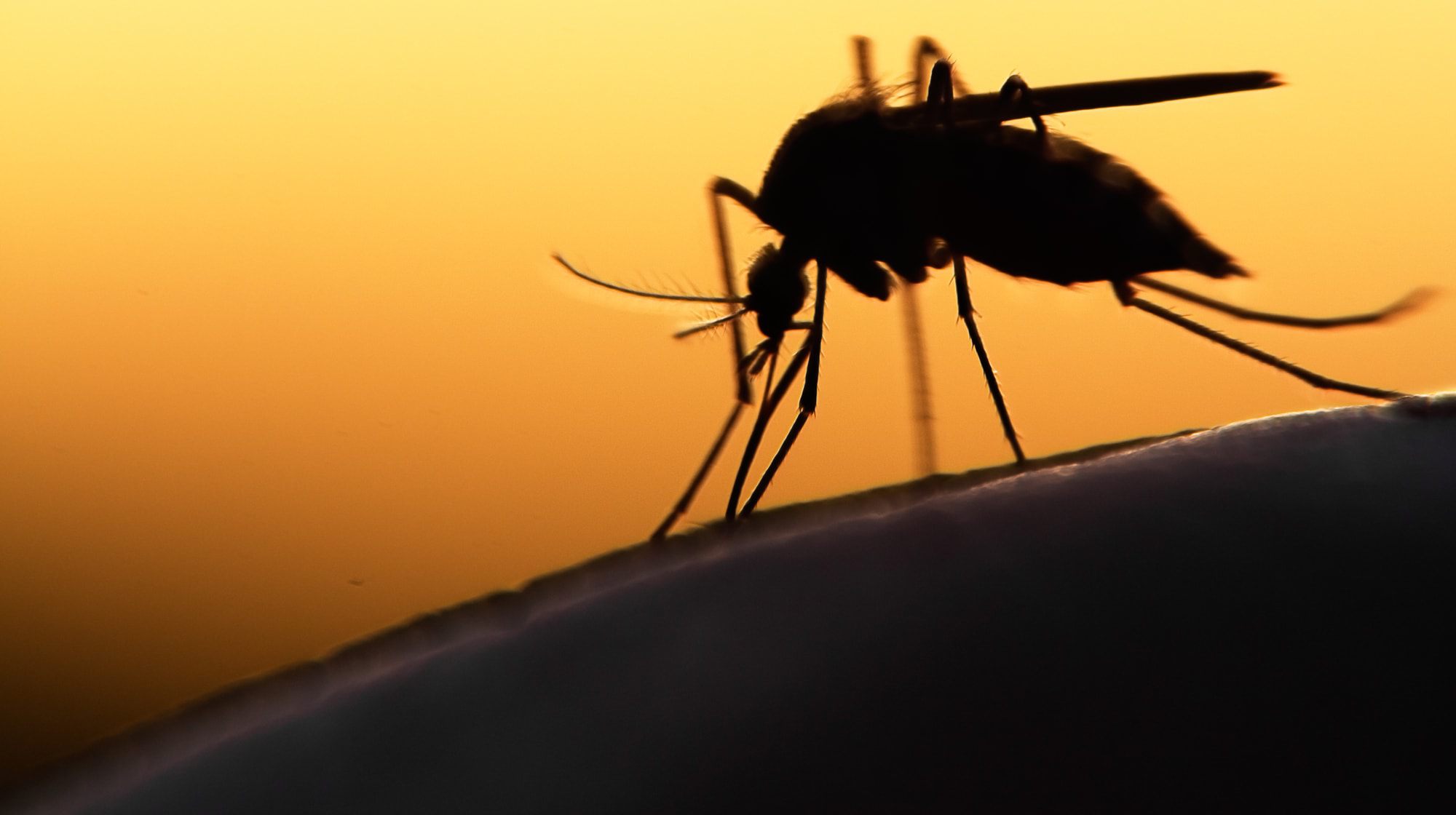 The Centers for Disease Control and Prevention awarded $10 million to a group of universities in the Midwest. The award was given to es tablish a new research and training program to increase surveillance, prevention and response against the spread of disease carried by vectors like mosquitoes and ticks. The new center supported by th e CDC will have three main objectives. Read more

Through studies, University of Bristol researchers have found that ants – or rock ants at least – have certain “fussy” behaviors t hat can help when finding new nests. The researchers found that many rock ants are much more particular about the characteristics of their nest, so therefore more likely to visit more places to find t he best possible nest. Read more

Unlike many other anim als, queen social insects, such as queen termites, can live for a long time without reducing their ability to produce offspring. Authors of a recently published study suggest that termite queens have an efficient antioxidant system that may act as an anti-aging mechanism, allowing the queens to live longer than other termites. Read more

Related > All You Need to Know About Termite Queens

A new study provides a more detailed understanding of the mosquito immune system and how immune cells in mosquitoes infected by malaria sense parasites and deploy messengers in defense. This research may be able to help scientists design new ways to combat the disease. Read more