The Weekly Buzz is a roundup of stories in the bug and pest industry. This week includes a new addition to the endangered species list, bed bug activity figures, a new theory behind “fairy circles” and more. 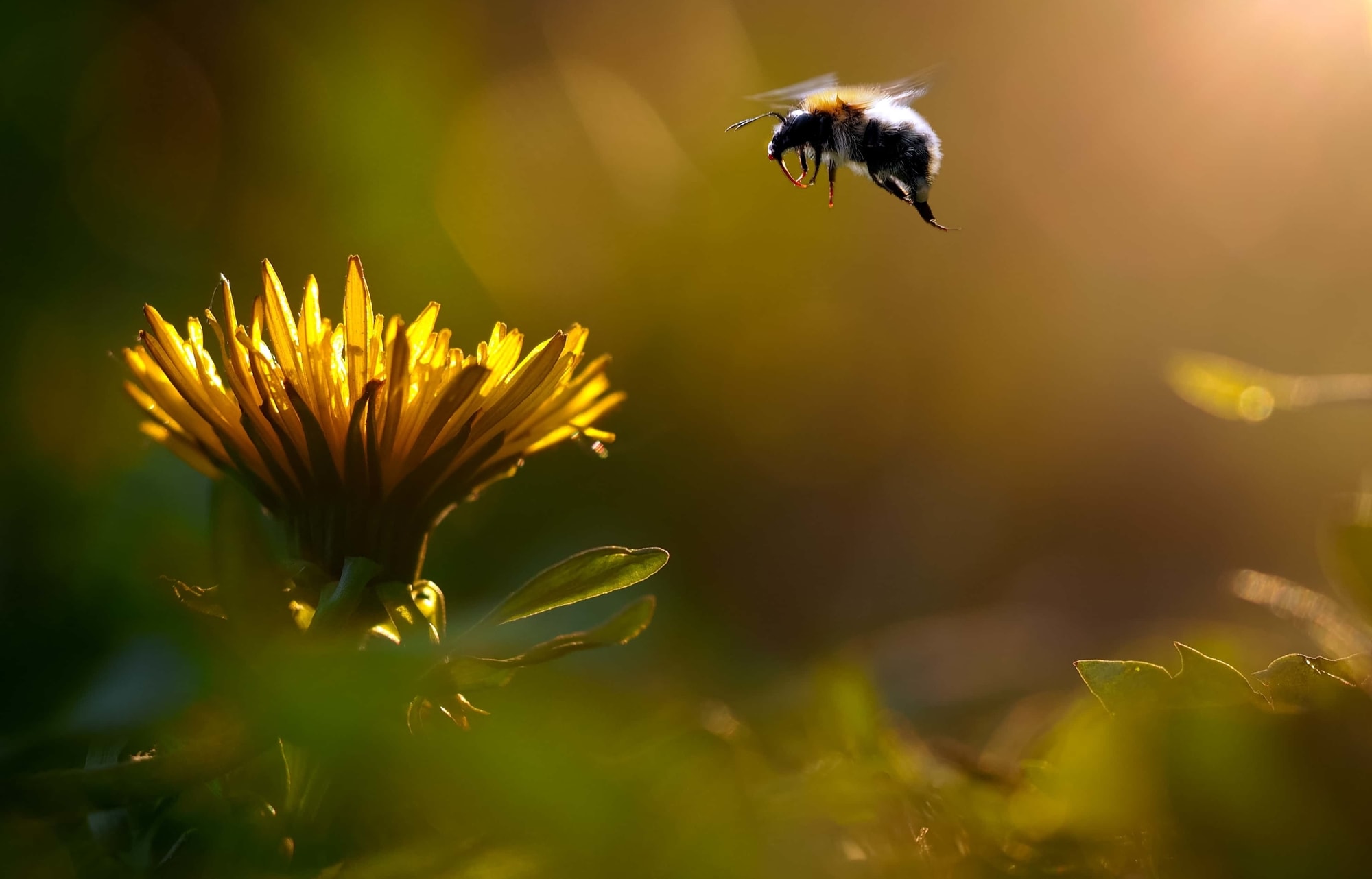 Due to a dramatic population decline over the past 20 years, the U.S. Fish and Wildlife Service placed the rusty patched bumblebee on the endangered species list. This insect used to be abundant across 28 states, but today can only be found scattered among 13. The rusty patched bumblebee has become the first bee of any type in t he U.S. to be placed on this list. Read more.

Bed bugs are still a hot issue, according to a researcher at the University of Kentucky. In fact, more than 70% of urban residents say they&rs quo;ve seen bed bugs in their home, office or hotel. Read more.

Do termites cause "fairy circles?"

There’s a new theory behind the formation of “fairy circles” in Namibia. Though the deba te is ongoing, some scientists believe termite colonies and plants might be the cause. More experiments with termite mounds, soil moisture and local plants are needed. Read more.

Can ant behavior help inspire the formation of robots?

Mosquitoes and the dengue virus

Dengue is a disease that affects nearly 400 million people annually worldwide. Now, researchers at John Hopkins Bloomberg School of Public Health have successfully engineered mosquitoes – which generally carry pathogens that cause the disease – to resist infection from the dengue virus.  Read more.